“Let’s talk about Joe Biden. He got some good news in a Gallup poll and a Fox News poll. He’s beating Donald Trump by between 9 and 11 points,” Kilmeade said.

“But for Joe Biden, he’s got a big decision to make,” he continued. “He’s got a decision to make on who’s going to be his running mate, at 77-years-old, clearly not at the top of his game. This might be the most consequential vice presidential nominee pick in the history of modern politics.” 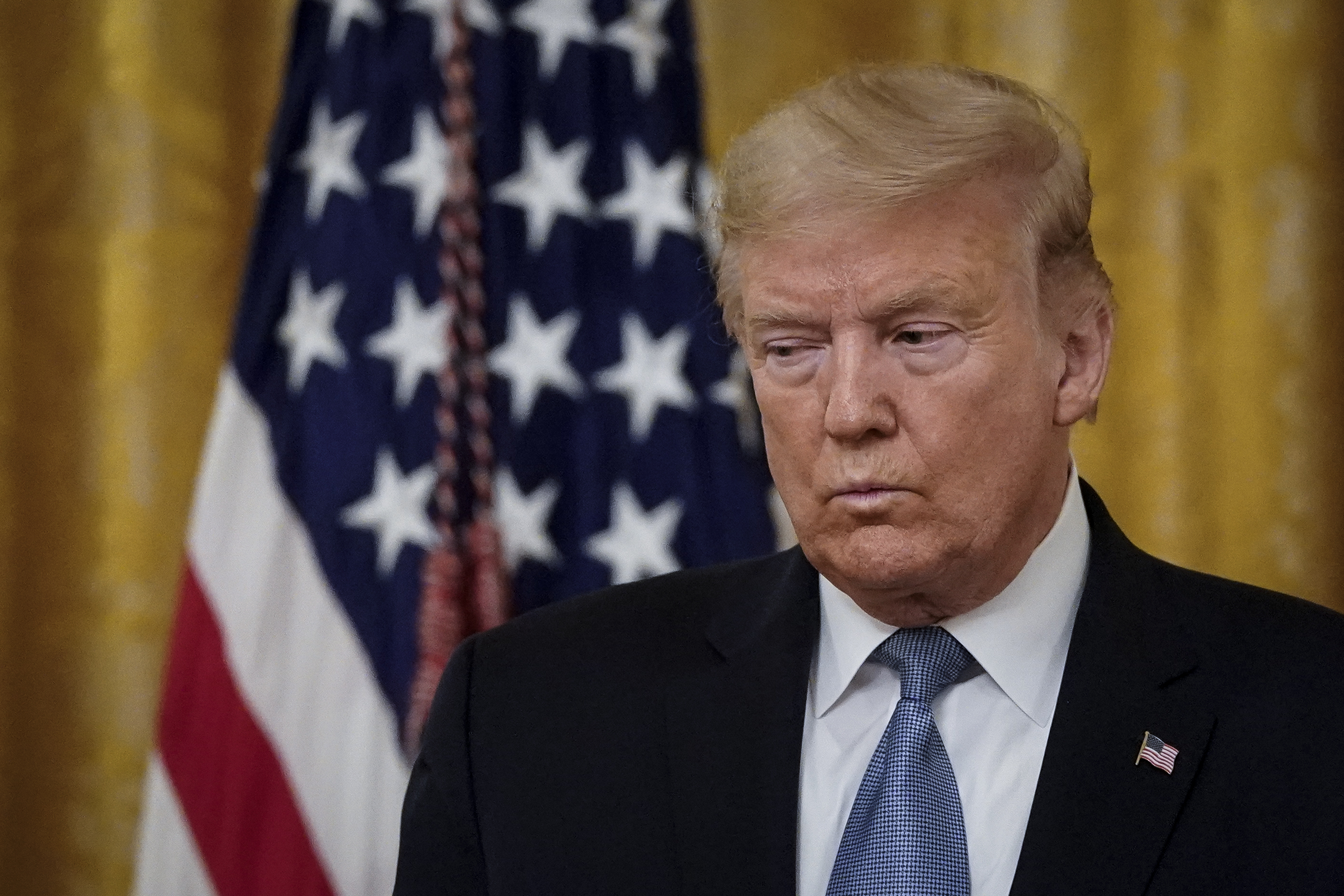 U.S. President Donald Trump look on during a ceremony to present the Presidential Medal of Freedom to retired four-star Army general Jack Keane in the East Room of the White House March 10, 2020 in Washington, DC. Gen. Keane currently works as an analyst on Fox News. Photo by Drew Angerer/Getty Images.

There are signs that Trump is still competitive in key swing states, and his approval rating is staying steady.