The United States joined the other G7 nations in launching an “international initiative” Thursday aimed at countering the authoritarian abuse of artificial intelligence, specifically by the Communist Party of China.

White House chief technology officer Michael Kratsios, is leading the United States’ involvement in the Global Partnership on A.I. (GPAI). He joined technology officers from Canada, France, Germany, Italy, Japan and the United Kingdom on a Thursday video conference to discuss how the G7 nations and other countries across the globe can advance A.I. innovation in a way that respects Western values, civil liberties and human rights.(RELATED: State Department Preparing To Cancel Thousands Of Visas For Chinese Students) 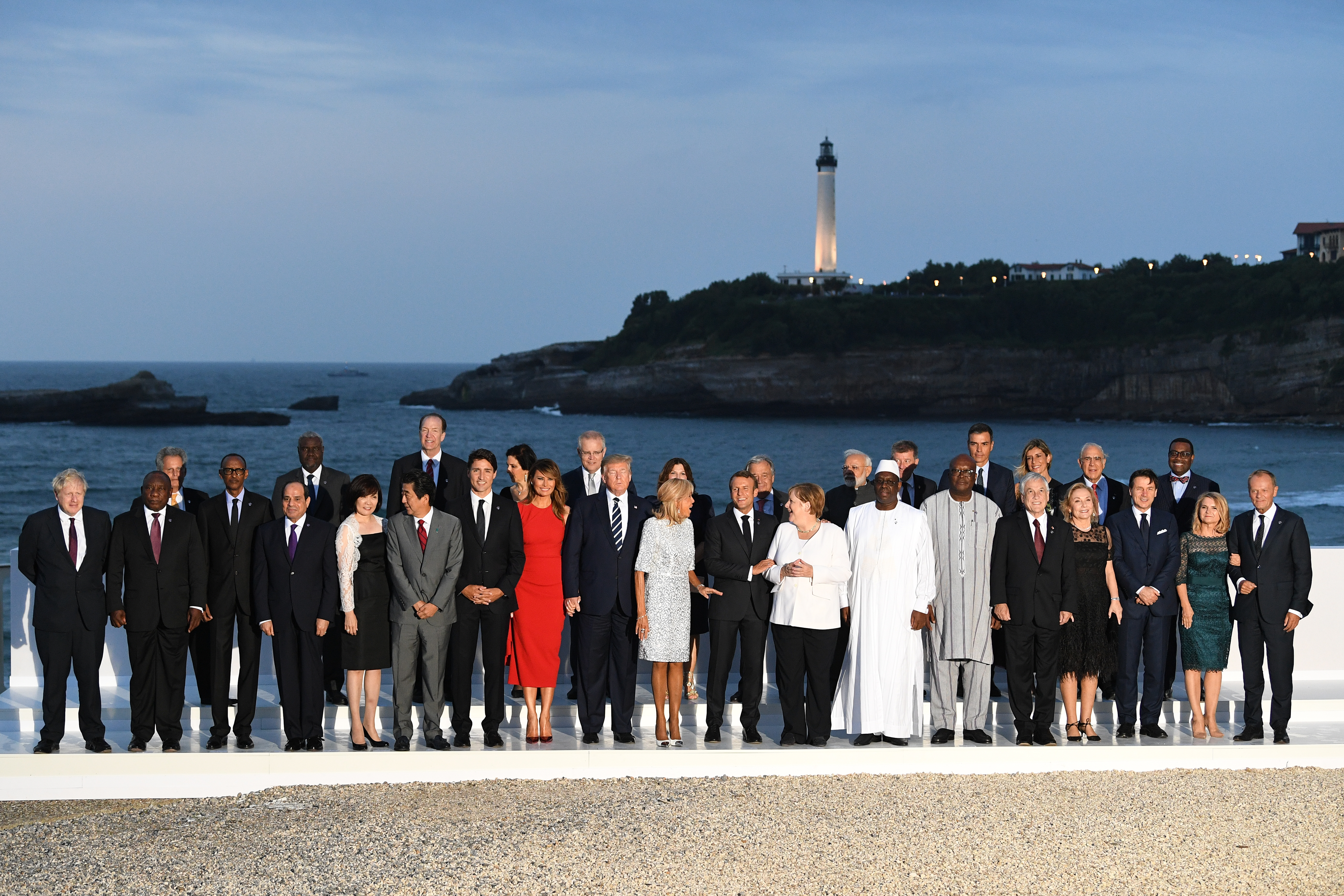 BIARRITZ, FRANCE – AUGUST 25: G7 leaders and guests pose for a family picture with the Biarritz lighthouse in the background on the second day of the annual G7 summit. (Photo by Andrew Parsons/Getty Images)

A senior Trump administration official who was briefed on the details of the call told the Daily Caller that each country will next nominate experts from within the industry — including nonprofits and academics — to serve on GPAI, where they will inform international A.I. policy on hot button issues like bias, trustworthiness, security, workforce development and commercialization. The U.S. is expected to announce its nominees ahead of the 2020 G7 conference, scheduled for June.

The official added that the G7 representatives extensively discussed ways in which the Chinese Communist Party was abusing A.I., both prior to and during the coronavirus pandemic. Notable examples included, “what we in the U.S. and across all Western nations would find particularly abhorrent,” specifically social media censorship and a color-coded quarantine tracking system. (RELATED: Foreign Policy Expert Explains Exactly What The US Gov Needs To Do To Crack Down On Chinese Censorship)

“While the Chinese Communist Party twists technology to infringe on basic rights, the United States is leading our allies to advance innovation in a way that upholds privacy and freedom,” Kratsios told Daily Caller of the initiative. “The Trump Administration will continue to stand up for Americans’ values and interests on the world stage.”

The U.S. was originally the only G7 member who resisted calls to join GPAI when the initiative was first raised by representatives from Canada and France in 2019. Kratsios explained in a Wednesday Wall Street Journal op-ed how coronavirus yielded a unique opportunity for GPAI to launch because “critical decisions about the use of AI have far-reaching implications.”

“It matters more than ever that America and our allies remain united by a desire to drive technology leadership and protect cherished rights and freedoms,” he wrote. “When we do, we will use remarkable innovations not only to defeat the virus, but also to build a flourishing future.”