“New York City is going to need a very strong mayor in the aftermath of this, and I always like a challenge,” Zucker told The Times.

The 55-year-old Zucker has served as CNN’s president since 2013 and previously led NBC in the late 2000s. The mayoral election will take place next year and incumbent Democratic New York Mayor Bill de Blasio is ineligible to run again due to term limits. (RELATED: NYC Reportedly Bans The Term ‘Illegal Immigrant,’ Will Now Refer To Illegal Immigrants As ‘Noncitizens’)

CNN’s Jeff Zucker is thinking about running for Mayor of New York next year https://t.co/SPH9ztdE4f pic.twitter.com/oQG1FuRKWl

During Zucker’s tenure, CNN has often clashed with President Donald Trump, who has repeatedly referred to CNN and other establishment media outlets as “fake news,” and the “enemy of the people.” (RELATED: Trump Says He’d Delete His Twitter Account ‘In A Heartbeat’ If It Weren’t For ‘Fake News) 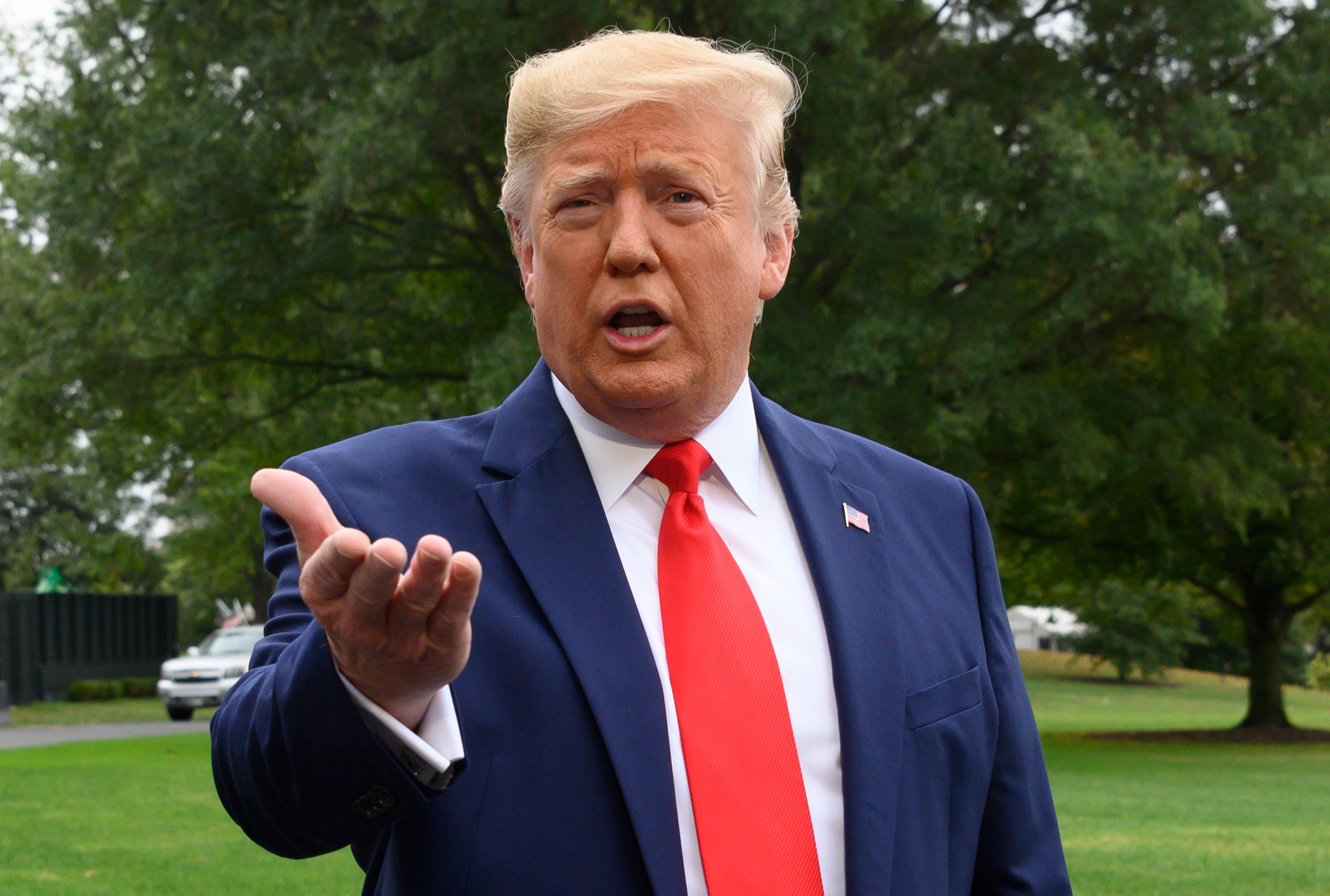 U.S. President Donald Trump speaks to the press as he departs the White House in Washington, D.C., for Florida on Oct. 3, 2019. (Photo by JIM WATSON/AFP via Getty Images)

Zucker signed Trump to be the host of “The Apprentice” during his time at NBC, but their relationship has reportedly soured in recent years.

Former CNN media coordinator Nick Neville could be heard on tape discussing Zucker’s “personal vendetta” against the president in a video made public last year by Project Veritas. Neville later resigned from the network, nearly two months after the video was released.