Bank of America has pledged $1 billion over a four year period to fight economic and racial inequality which the corporation says has intensified due to the coronavirus pandemic.

The money will be focused on areas impacted by the pandemic, and will include initiatives such as virus testing, flu vaccine clinics, support for minority-owned small businesses, investment for affordable housing and recruitment and retention of staff from low-to-moderate income communities, according to CNBC.

In a press release Tuesday, CEO Brian Moynihan said that “underlying economic and social disparities” were exacerbated by the global pandemic, according to FOX 40. He added that the recent events over the last week, stemming from the death of George Floyd while in police custody, has “created a sense of true urgency.” 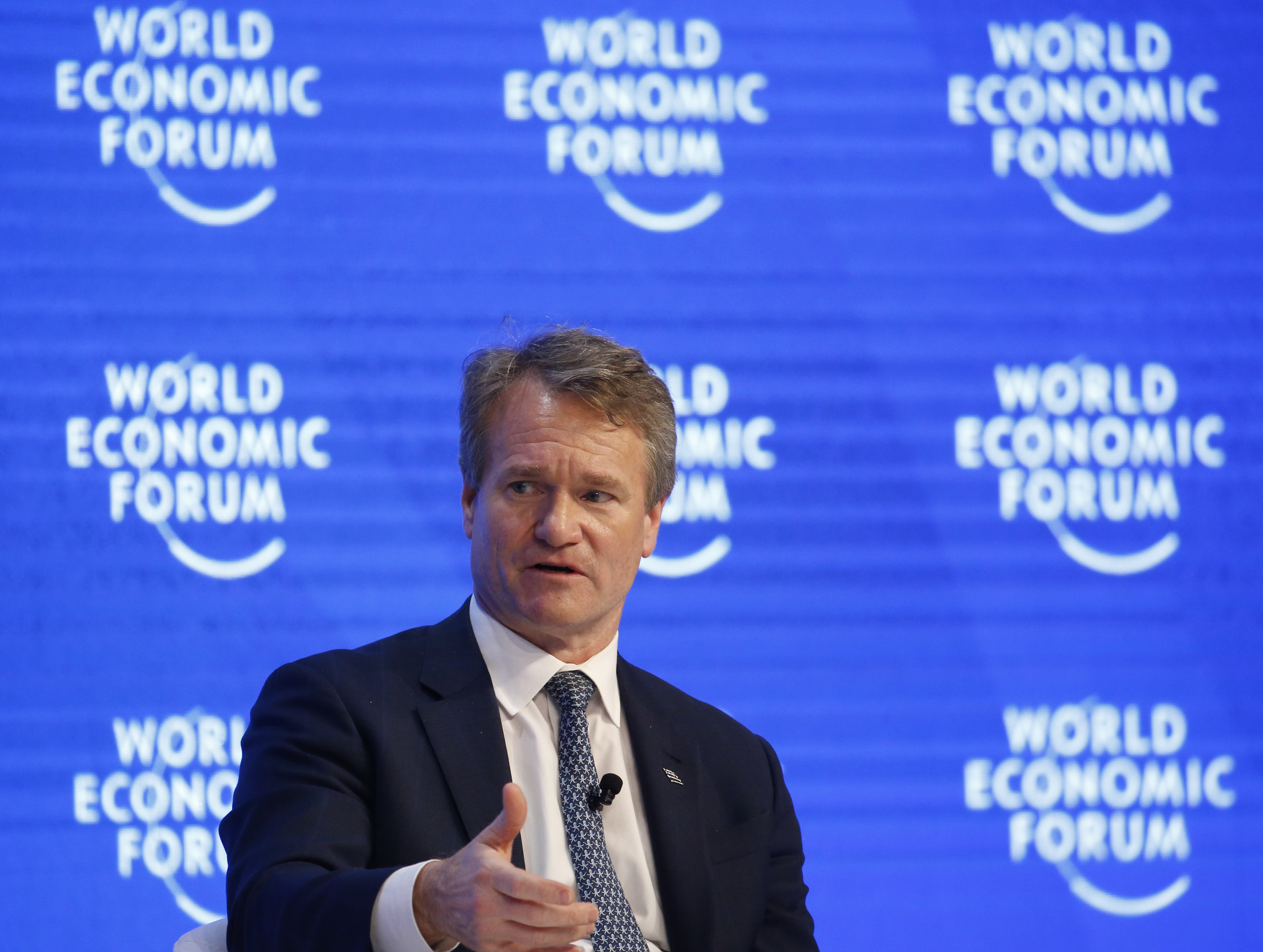 The announcement comes during business closures nationwide aimed at slowing the spread of COVID-19, and made worse by the civil unrest created by the unlawful death of George Floyd while in police custody in Minneapolis. (RELATED: Big Banks Received Billions In 2008 Bailouts, Now Some Are Slow To Help Small Businesses)

The donation, which amounts to $250 million a year, is a small portion of the $27.4 billion it donated in 2019, according to FOX 40. They added that the bank has sometimes had a suspect relationship with minorities, citing that in 2013 the U.S. Department of Labor ordered the corporation pay a $2.2 million fine for allegedly discriminating against African-American job seekers at the company’s offices in Charlotte, NC, between 1993 and 2005.