A gun store owner in Philadelphia shot and killed a man who tried to loot his business Tuesday morning.

The incident occurred amid protests in the city following the death of George Floyd which have turned into riots, as reported by NBC Philadelphia.

The owner of Firing Line Inc., which sells firearms and has an indoor pistol range, told police that he had been monitoring his store’s surveillance cameras because there were previous attempted break-ins at the property, according to NBC Philadelphia. 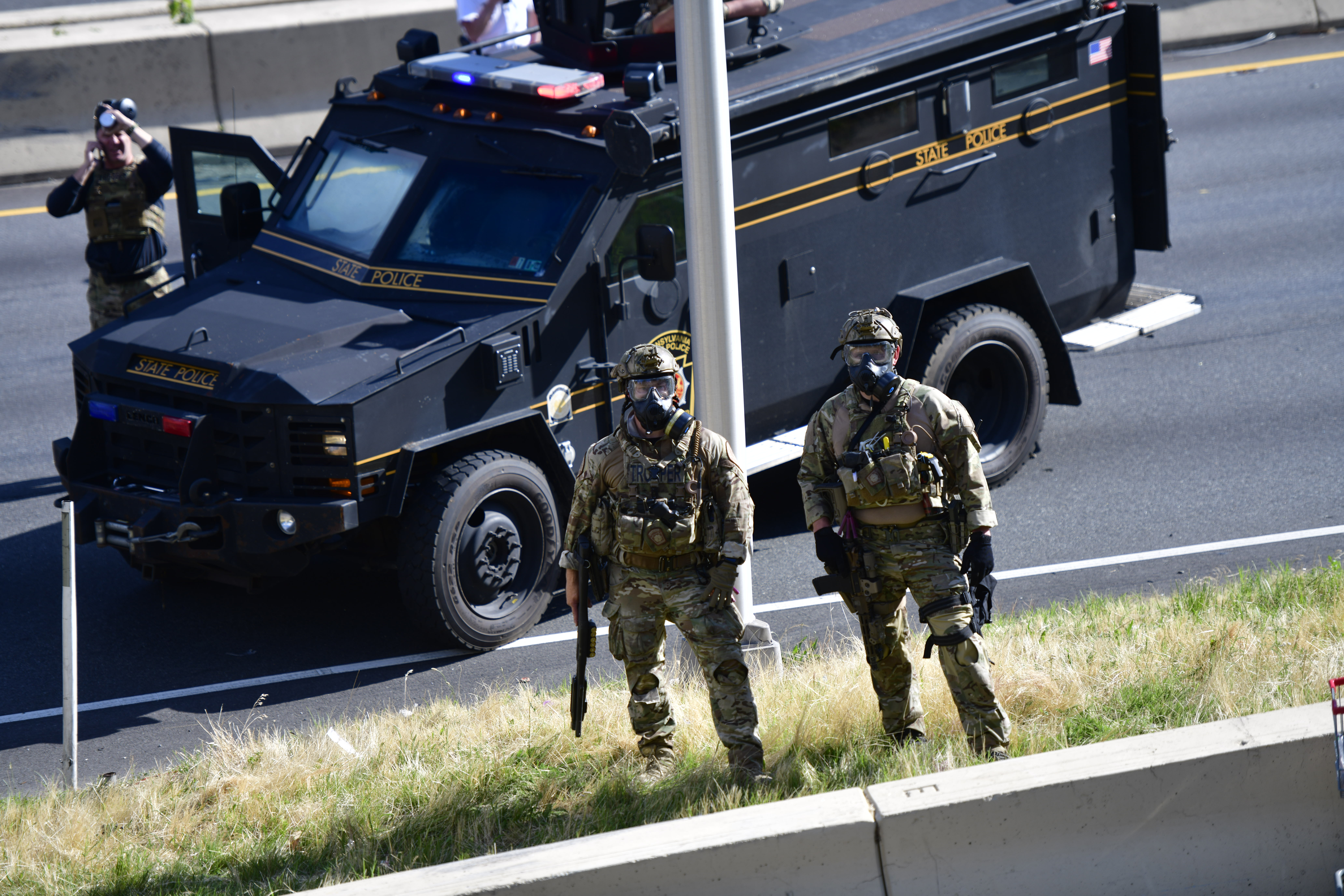 At around 4:15 a.m., the owner reportedly told police he saw three or four men trying to break in, using bolt cutters on the gate and smashing the back door in and breaking glass.

A broken lock could later be seen on the ground, reported NBC Philadelphia. (RELATED: Seattle Councilmember Says She Can’t Figure Out Why ‘Looting Bothers People’ When People Are ‘Dying Every Day’)

The group went upstairs, but was met with a surprise: the 67-year-old owner began shooting his Bushmaster M4 rifle. Police said he shot one man in the head, according to NBC Philadelphia.

“One of the individuals that broke into the property, pointed a handgun at him,” Chief Inspector Scott Smalls told FOX 29. “And that’s when the store owner fired his own weapon — striking the one perpetrator at least one time in the head and he collapsed, dropping his gun between his legs.”

The man who the owner shot died in the store. Police reportedly found a handgun near the man, one which the owner says doesn’t belong to his store. The other men involved in the break-in fled the store, reported FOX 29.

Officials said a man being treated for a gunshot wound to the shoulder at a nearby hospital is likely involved in the break in, according to FOX 29.

Police are reportedly waiting to get a bullet from surgeons at the hospital before the connection is confirmed.

Reports indicate the business owner was not hurt.

Philadelphia has experienced a surge in looting, burglaries, vandalism and other property damage amid the riots that have followed protests over the death of George Floyd, who died after a police officer in Minneapolis knelt on his neck for over eight minutes. 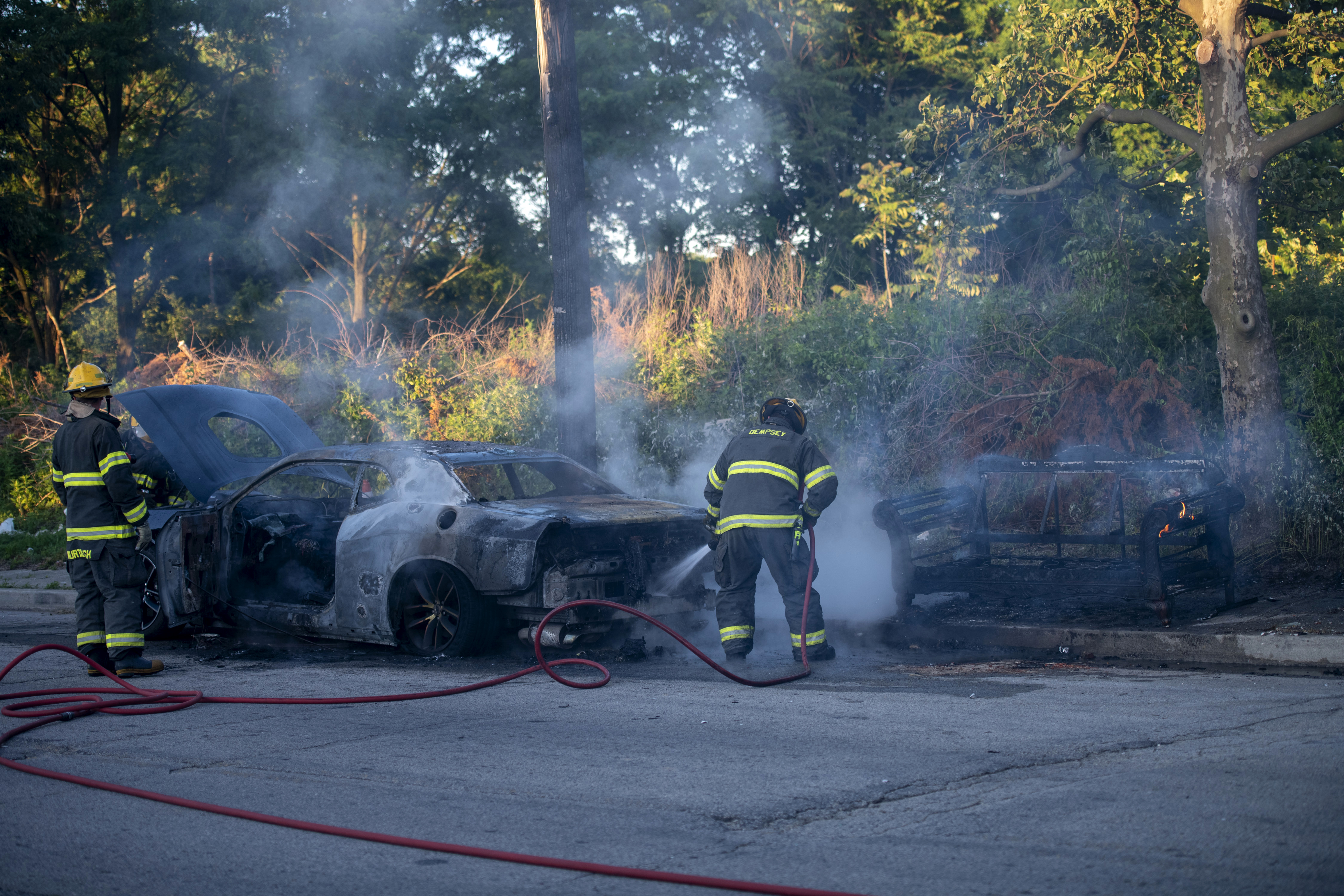 Fire fighters extinguish a car and sofa during widespread unrest following the death of George Floyd on May 31, 2020 in Philadelphia, Pennsylvania. (Photo by Mark Makela/Getty Images)

Although the men would likely be charged with burglary in normal circumstances, police said that due to the current atmosphere in the city the perpetrators may be charged with looting, according to NBC Philadelphia.