Comcast Corp. shareholders rejected Wednesday a push for an outside investigation into sexual harassment allegations within the company and at NBCUniversal.

Natasha Lamb, managing director of Boston-based Arjuna Capital, pushed the shareholder proposal for an outside investigation, Variety reported. This proposal was rejected, as was another proposal which called for chairman and CEO of Comcast Brian Roberts’ job to be split up.

“Sunlight is the best disinfectant,” Lamb said while discussing why the company should agree to an outside investigation, Variety reported. NBCUniversal has faced numerous sexual harassment allegations over the past few years. (RELATED: ‘Show Us The Money’: Megyn Kelly Says There Needs To Be Outside Investigation Into NBC) 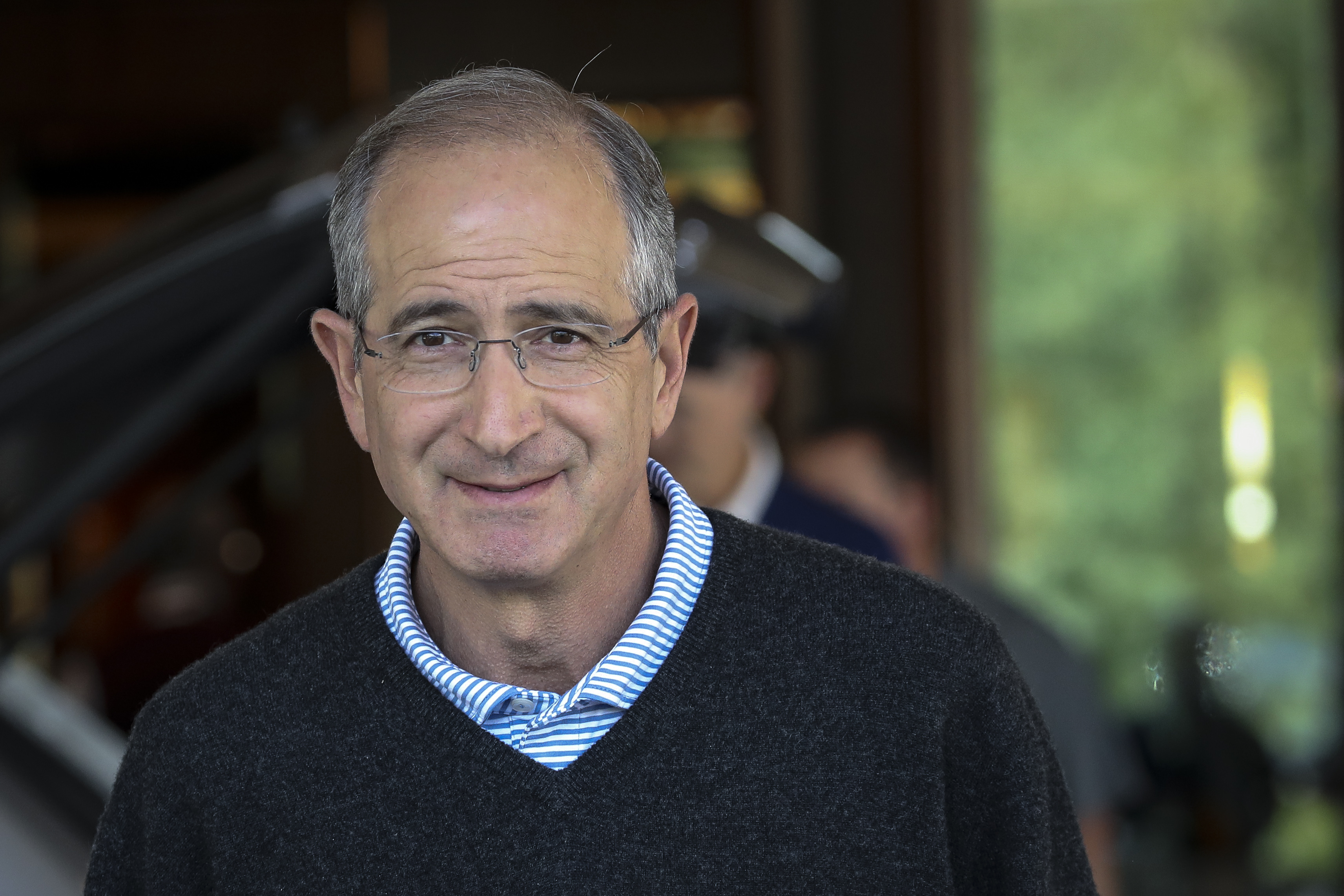 Lamb was critical of the proposal’s dismissal, Variety reported. She said the company needed to have an outside investigation and said this shareholders should weigh “the risk posed by the company’s failure to prevent workplace sexual harassment.”

NBC News conducted an internal investigation following Lauer’s firing. The company claimed that it “found no evidence” of “any complaints about Lauer’s workplace behavior prior to November 27, 2017,” CNN reported in 2018.

Comcast did not immediately respond to a request for comment from the Daily Caller.