Seven people were struck by gunfire in three different Brooklyn neighborhoods over a 10-minute span on Monday night, as New York City experiences an uptick in violence, according to authorities.

Two men were shot in the leg at 10:40 p.m., another man was shot five minutes later and a woman and three men were hit with bullets at 10:50 p.m., landing all seven at Kings County Hospital, according to police.

The 23-year-old woman is in critical condition, but all others are expected to survive without issue, according to statements from authorities and witnesses obtained by the New York Post.

Police say shootings have gone up drastically in New York City amid riots following the death of George Floyd. Floyd died after a Minneapolis police officer kneeled on his neck for more than eight minutes, according to video from the incident. 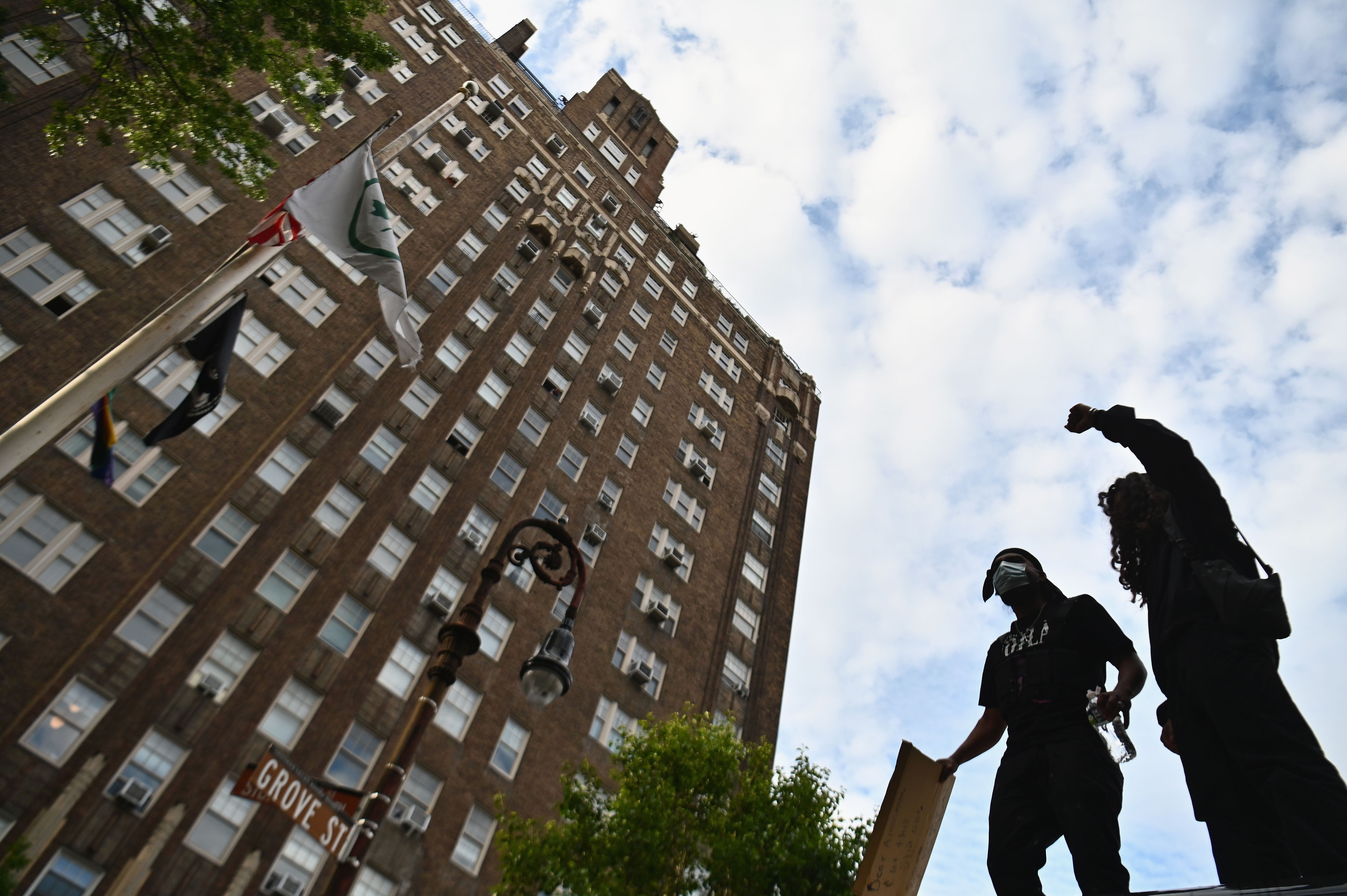 The city also recorded its highest number of shootings since 2015, as a reported 40 people were struck by gunfire last week alone. Some of this violence is directed toward police officers.

Two NYPD cops were shot and another was stabbed in the neck Wednesday in what’s being called an “unprovoked” attack, Fox News reported. (RELATED: NYPD Cops Doused In Water, Struck In String Of Assaults — Officer Unions Are Infuriated)

“I think we are all fed up with what we’re seeing and many levels. This violence has to stop,” NYPD Commissioner Dermot Shea told Fox.