Defense Secretary Mark Esper is also now amenable to discussing the change, Army spokesman Col. Sunset Belinsky told Politico Monday. As recently as February, military officials told the Army Times that there were “no plans to rename any street or installation, including those named for Confederate generals.” 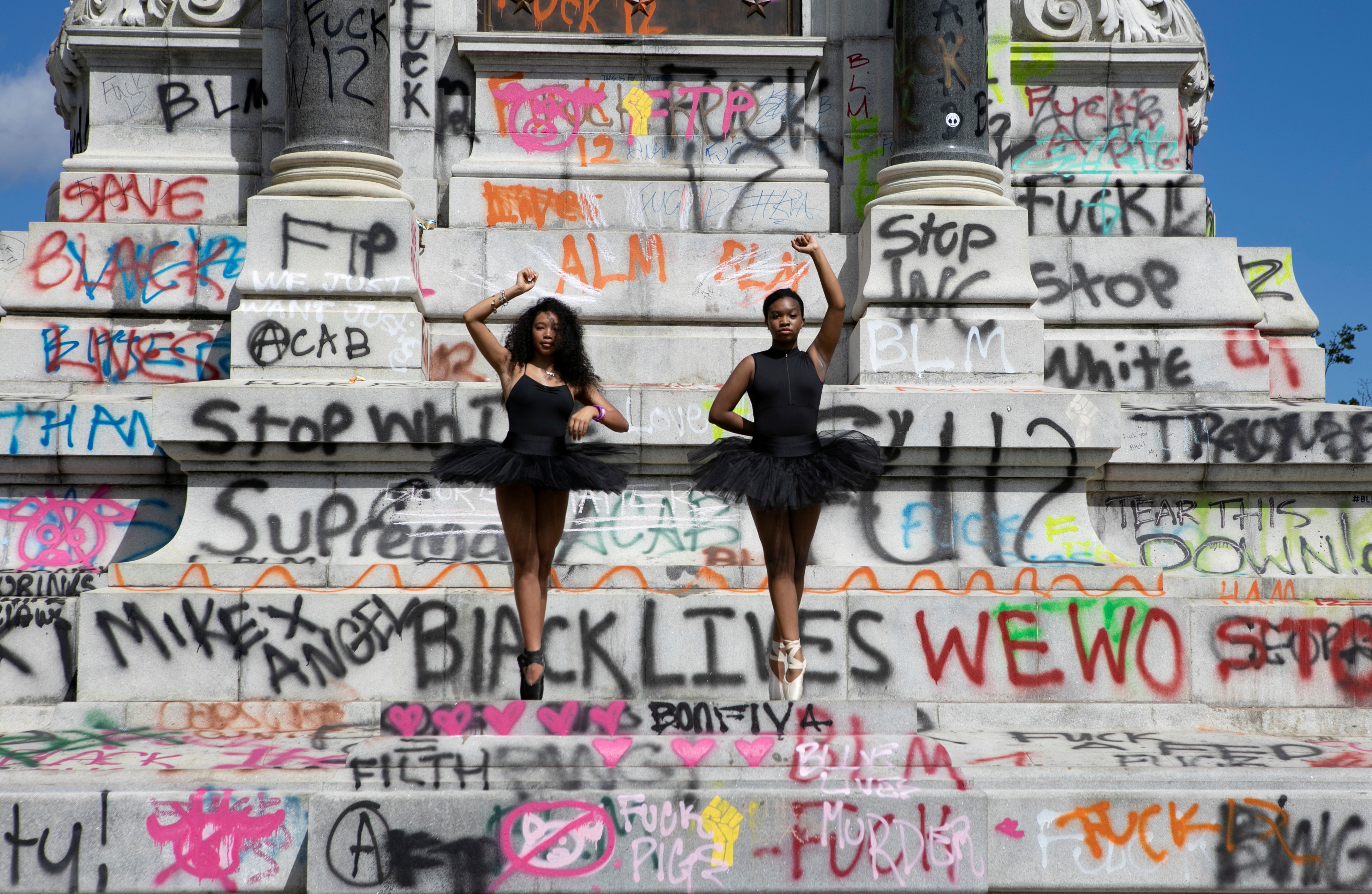 The Army has dismissed the issue in the past, arguing that the bases named after generals like Braxton Bragg and John Bell Hood commemorate the individual heroism of soldiers and not that of the Confederacy. (RELATED: Memorial To Civil War Abolitionist Leader And Black Regiment Desecrated)

The decision to name the bases after prominent Confederate generals was originally made “in the spirit of reconciliation,” according to a 2015 statement made by Brig. Gen. Malcolm B. Frost and reported by The Hill during an earlier discussion of the removal of Confederate monuments.

“Every Army installation is named for a soldier who holds a place in our military history,” said Frost. “Accordingly, these historic names represent individuals, not causes or ideologies. It should be noted that the naming occurred in the spirit of reconciliation, not division.” (RELATED: NAACP Leader Defends Confederate Monuments: Statues Not A Problem)

The issue and its old arguments have arisen again as demonstrators continue to protest the death of George Floyd while in custody of the Minneapolis police.

After the Charlottesville riots broke out in August 2017 in defense of the local Confederate statues, the Southern Poverty Law Center stated that bases named after Confederate generals are just like Confederate monuments and that activists needed “to take them down.”

Baltimore removed four statues and New Orleans has taken down its three statues, the last one in the early hours of the morning. Democratic Richmond Mayor Levar Stoney proposed June 4 that a number of city-controlled Confederate monuments in Richmond be removed.

“Richmond is no longer the capital of the Confederacy.” – Richmond Mayor Levar Stoney

Democratic New York Gov. Andrew Cuomo ordered in August 2017 that all references to Confederate leaders be removed from New York City because “symbols of slavery and racism have no place in New York.” 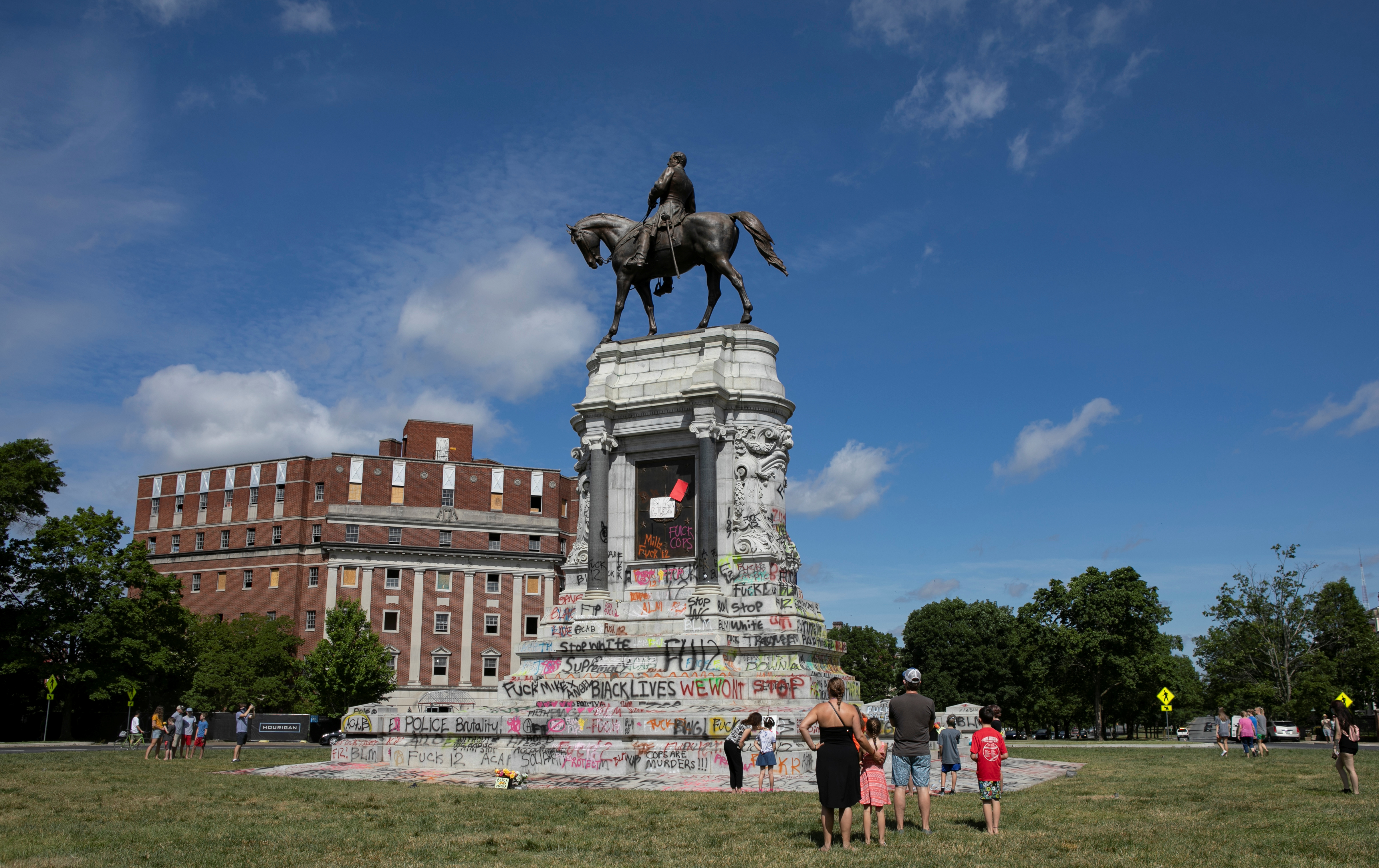 “Sad to see the history and culture of our great country being ripped apart with the removal of our beautiful statues and monuments,” Trump tweeted in August 2017. “You can’t change history, but you can learn from it. Robert E Lee, Stonewall Jackson – who’s next, Washington, Jefferson? So foolish!”