More than 500 rapes were reported to police in Minneapolis, Minnesota, in 2019, according to crime data maintained by the city.

The high number of rapes in Minneapolis hasn’t prevented activists and local leaders from pushing to abolish the city’s police department.

A veto-proof majority of city council members has pledged to “dismantle” the Minneapolis Police Department following the death of George Floyd, a black man who died after a police officer was seen on video kneeling on Floyd’s neck for longer than eight minutes. That officer, Derek Chauvin, has been charged with second-degree murder.

Minneapolis crime data reviewed by the Daily Caller News Foundation showed 551 rapes were reported in the city in 2019, an increase from 475 rapes reported in 2018. A plurality of reported rapes in 2019, 23%, were in Minneapolis’s third precinct, the data showed. 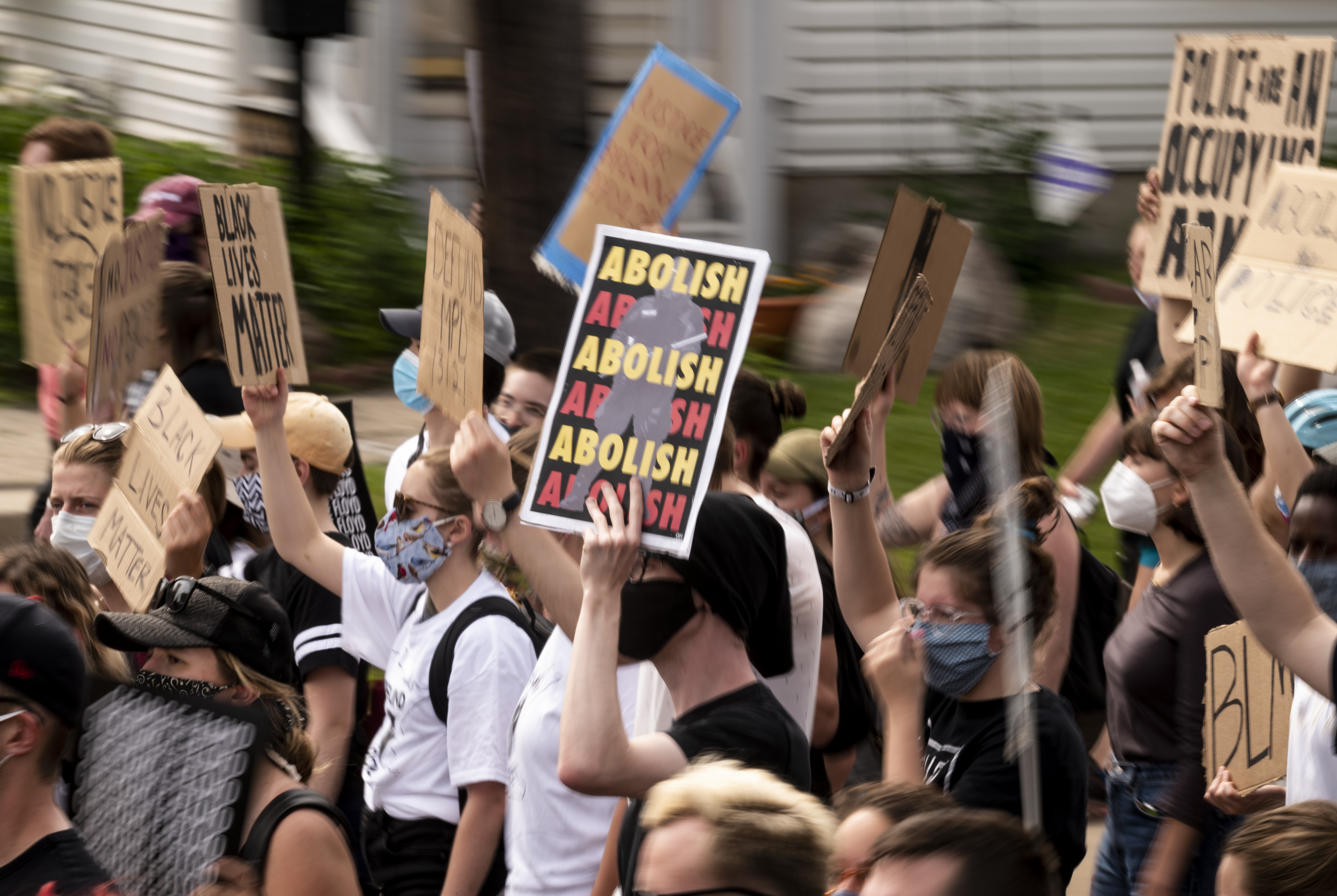 The office of Minneapolis City Council President Lisa Bender, an outspoken advocate of abolishing the police department, didn’t return a voicemail seeking comment on how she plans to combat sexual violence if the city gets rid of its police officers.

MPD150, a Minneapolis-based activist group seeking to abolish the police, said on its website that putting more money into social services will prevent violent crimes, though it doesn’t specifically address sexual violence.

“Crime isn’t random. Most of the time, it happens when someone has been unable to meet their basic needs through other means. By shifting money away from the police and toward services that actually meet those needs, we’ll be able to get to a place where people won’t need to rob banks,” MPD150’s website stated.

The group conceded that “in this long transition process, we may need a small specialized class of public servants whose job it is to respond to violent crimes.”