The Apple executive who is leading the company’s racial equity and justice initiative made media waves eight years ago after reports revealed she was using a secret alias which skirted transparency rules while heading the Environmental Protection Agency (EPA).

Jackson, while heading the EPA, was scrutinized in 2012 after reports showed she was using secret email accounts to discuss elements of then-President Obama’s environmental regulations. She resigned shortly thereafter. (RELATED: EPA chief Jackson resigns amid transparency investigations into secret emails)

One of the aliases Jackson used was the name “Richard Windsor,” according to Competitive Enterprise Institute (CEI) Senior Fellow Chris Horner, who told The Daily Caller News Foundation in 2012 that the then-EPA chief used the alias “to keep her email from those who ask for it.”

“Richard, Please pass this on to Lisa Jackson. For some reason, her personal email does not seem to like to get emails from me!” the founder of a marketing strategy firm wrote in one email to Windsor, according to one released email. 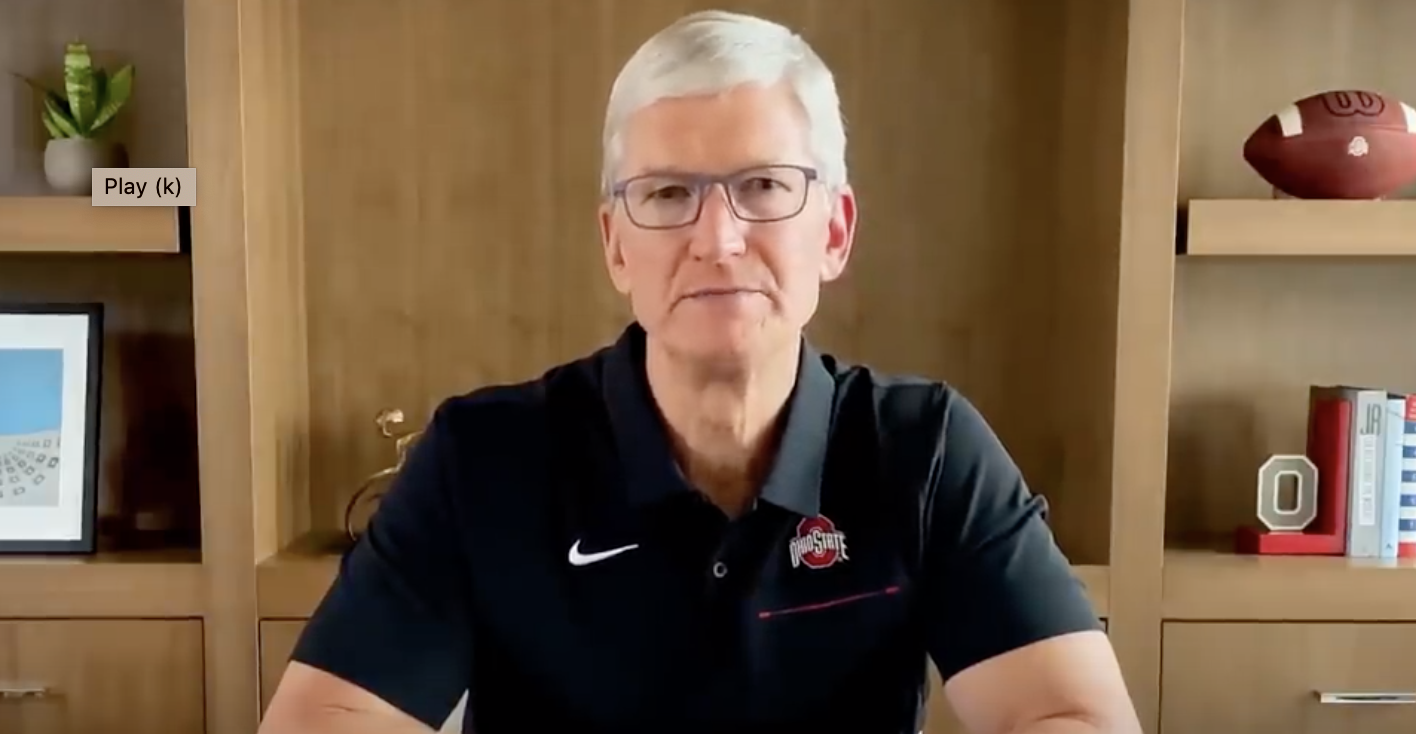 Horner and CEI filed a lawsuit that year seeking record regarding “‘secondary,’ non-public email accounts for EPA administrators, the existence of which accounts Plaintiff discovered in an Agency document obtained under a previous [Freedom of Information Act] request.” The EPA acknowledged that these emails were known only to a “few EPA staff members, usually only high-level senior staff,” according to the lawsuit.

Many of the officials who were receiving emails from the alias were most likely presidential or political appointees who are required to use official email accounts to conduct government business, the Washington Examiner reported in 2012. Carol Browner, Obama’s former director of White House Office of Energy and Climate Change Policy, began the practice of using alias emails, Horner said.

The House Committee on Science, Space, and Technology sent letters in 2012 pressing the EPA for records regarding the alias email account.

Jackson joined Apple in 2013 to direct the iPhone maker’s policies on environmental issues, wherein she led the way on a 2017 tax exempt bond the company offered to finance various clean energy and environmental projects, Reuters reported. The tech company’s green bond was the first bond offered after President Donald Trump withdrew from the climate deal in 2017.

Cook announced Jackson’s position on the Racial Equity and Justice Initiative in the wake of demonstrations against the death of George Floyd. The 46-year-old died May 25 after a white Minneapolis police officer knelt on his neck for nearly nine minutes, according to a video of the incident.

“Fighting for equality and justice for my community has driven my career as an environmentalist,” Jackson told her Twitter followers Thursday in a tweet linking to Cook’s tweet. “I’ll continue the work leading Apple’s Racial Equity and Justice Initiative.”