The serial rapist and killer who terrorized California for roughly a decade in the 70s and 80s pleaded guilty to his crimes, which include 13 counts of first-degree murder, the Associated Press reported.

Joseph James DeAngelo, 74, the suspected Golden State Killer, was wheeled into a Sacramento courtroom Monday morning, where he pleaded guilty as part of an agreement that would spare him the death penalty, according to the Associated Press. 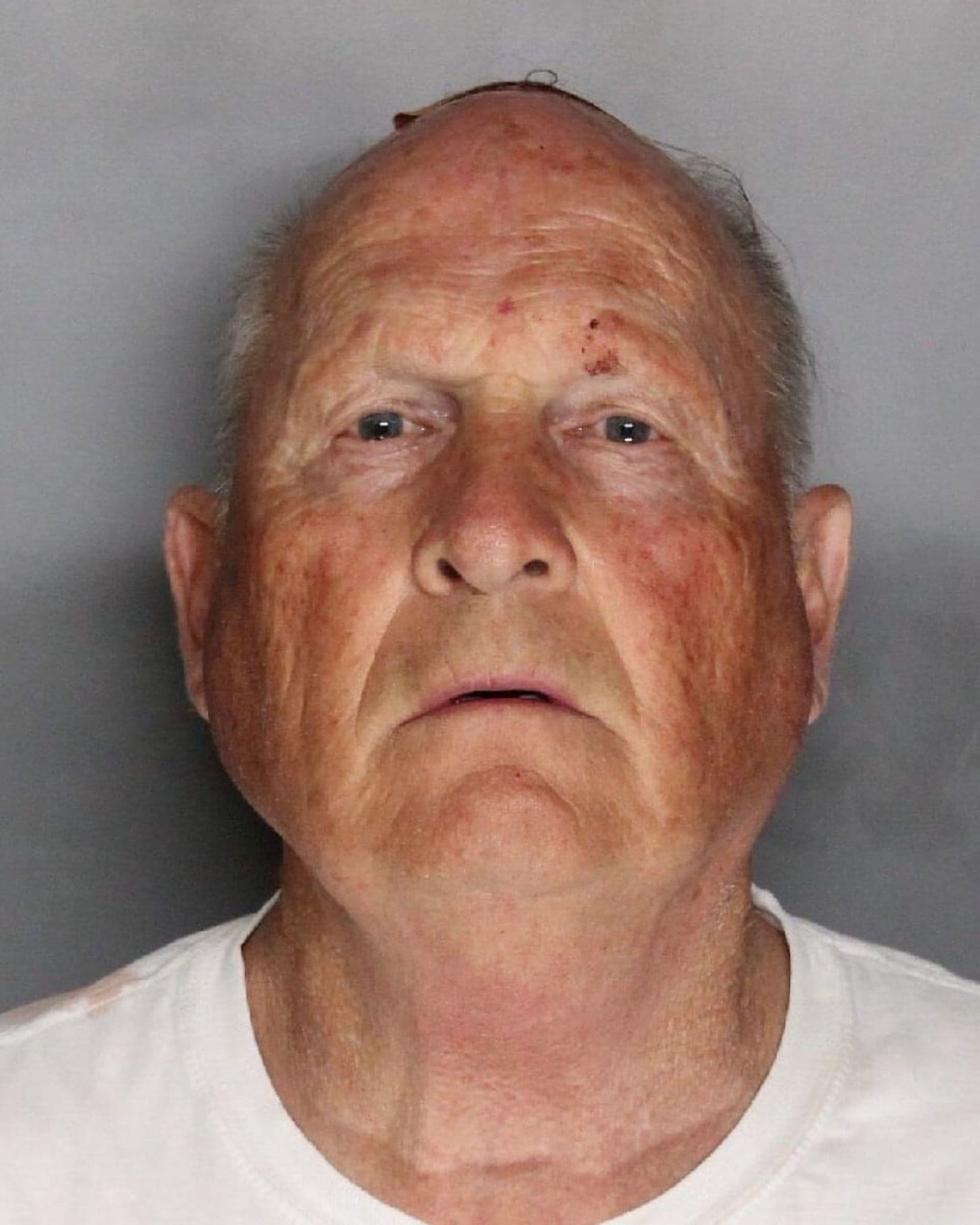 The decision to reach a plea agreement in the case was influenced by the coronavirus pandemic, which posed a risk to elderly people who may have to appear in the courtroom along with other complications, according to CNN.

Instead, DeAngelo will face a life sentence without parole.

Survivors expect DeAngelo to admit to the rapes which he can not be criminally charged for due to the amount of time that has passed since the crimes took place.

DeAngelo allegedly committed 13 killings and at least up to 62 rapes in at least 10 counties across California, and had multiple names during his reign of terror, including the East Area Rapist and Original Night Stalker.

He was a former police officer who was fired from the Auburn Police Department in 1979 after being caught stealing dog repellent and a hammer, and had worked as an officer in another department prior, in a town where the serial rapist had struck more than 100 homes south of Fresno, according to the Associated Press.

The crimes were linked to the rapist who struck at homes while couples were asleep, and blinded the man and piled dishes on his back, threatening to kill both victims if the plates fell while he raped the woman.