The plan seeks to address climate change through a combination of government mandates, tax incentives and revamped infrastructure, according to the Washington Post. The proposal comes as lawmakers and citizens respond to a pandemic that has killed more than 100,000 people and thrust the economy into a tailspin.

Pelosi and Rep. Kathy Castor of Florida’s package of legislative proposals include requirements that electrical utilities eliminate all of their greenhouse gasses within the next 20 years and a mandate that automakers produce only electric vehicles by 2035, The Washington Post reported Tuesday. The plan also calls for a price on carbon emissions. 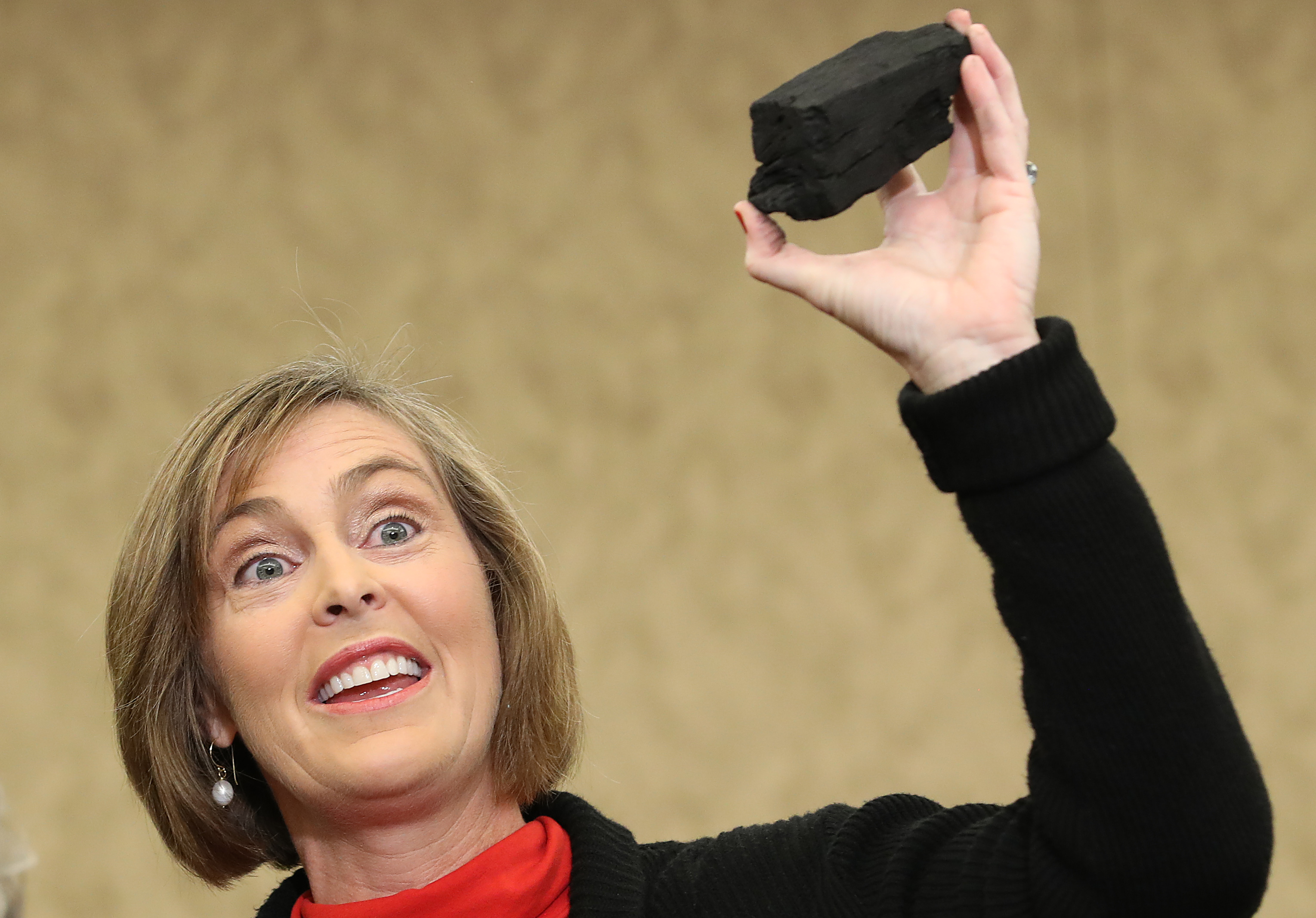 “We’re going to press ahead with everything we can do in the near term,” Castor, chair of the House Select Committee on Climate Crisis, told WaPo. “But yes, it will provide a plan that can be taken off the shelf and adopted into law as soon as we are able to reconvene.”

Now is the time to take on climate change, Castor noted after addressing concerns that the pandemic might be a more pressing issue. “People would say, ‘Well, why are you releasing this in the middle of COVID and … protests?’ ” Castor said. “We can’t wait. We can’t wait any longer.”

Pelosi pushed the action plan Tuesday on Twitter as well. “Democrats are committed to #SolvingTheClimateCrisis. Tune in as we unveil our action plan,” the California Democrats told her Twitter followers. She included a hashtag designed to promote the legislation.

Democrats are committed to #SolvingTheClimateCrisis. Tune in as we unveil our action plan.
https://t.co/cd83QAgZFr

Conservatives and energy advocates pushed back against the measure. Democrats should “drop their expensive and radical green energy wish list,” Steve Milloy, publisher of JunkScience.com, said in a press release Tuesday.

“Amid an economically devastating pandemic, Democrats want to raise the price of electricity and gasoline with a carbon tax and subsidies for green tech junk like windmills, solar panels and electric vehicles,” Milloy said. “These polices will only intensify financial suffering for Americans” while doing little to stop climate change, he added.

Pelosi and Castor’s decision comes more than three months after city officials around the country began locking down their economies to slow the spread of a coronavirus pandemic, which originated in Wuhan, China, before spreading to the U.S. where it has reportedly killed 127,000 people.

The U.S. recorded nearly 37,000 new cases of the novel coronavirus on June 25 as the virus continued to spread across southern and western states. That number broke a previous single-day record for new cases set April 24 when 36,739 were confirmed, according to a New York Times database.

Nearly 17 million people lost their jobs over the course of three weeks in April, more than the total number of jobs lost in the 2008 recession. The unemployment rate hit 15%, five times higher than the lows recorded by the Trump administration prior to the coronavirus pandemic.