Senate Majority Leader Mitch McConnell on Tuesday said the Senate will be adding funding to coronavirus paycheck fund as early as Thursday.

“Twelve days ago, the Senate passed the largest rescue package in American history. Our bipartisan CARES Act provided more than $2 trillion in relief for workers and families, resources for hospitals and healthcare providers, and emergency lending to blunt mass layoffs and help workers continue to get paid,” McConnell said in a statement.

“As the Administration works to implement this historic legislation and push money out the door, Senate Republicans believe any potential further action will need to be tailored to the actual needs of our nation, not plucked off preexisting partisan wish lists,” McConnell continued. 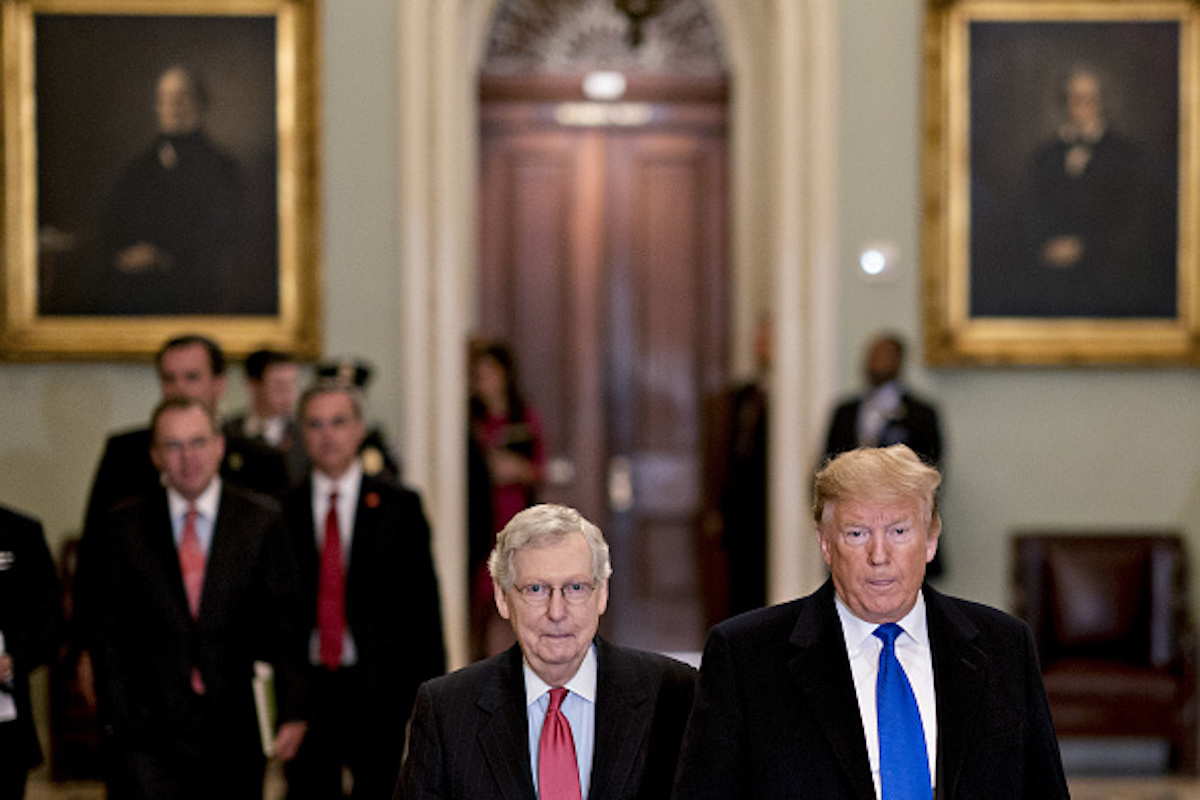 On March 25, McConnell announced the Senate’s next vote will not be until April 20, right after passing the $2 trillion phase 3 coronavirus package.