An Arizona man has been sentenced to 13 months in prison after selling illegally manufactured ammunition to Stephen Paddock, the shooter who killed 59 people in Las Vegas in 2017, numerous sources reported.

Douglas Haig, 57, pleaded guilty in November to a federal charge of manufacturing ammunition without a license, according to KTNV. Haig admitted to selling illegal ammunition to Paddock, who opened fire on a crowd of 22,000 at the Route 91 Harvest music festival Oct. 1 and later shot himself in his hotel room at the Mandalay Bay Hotel and Casino. 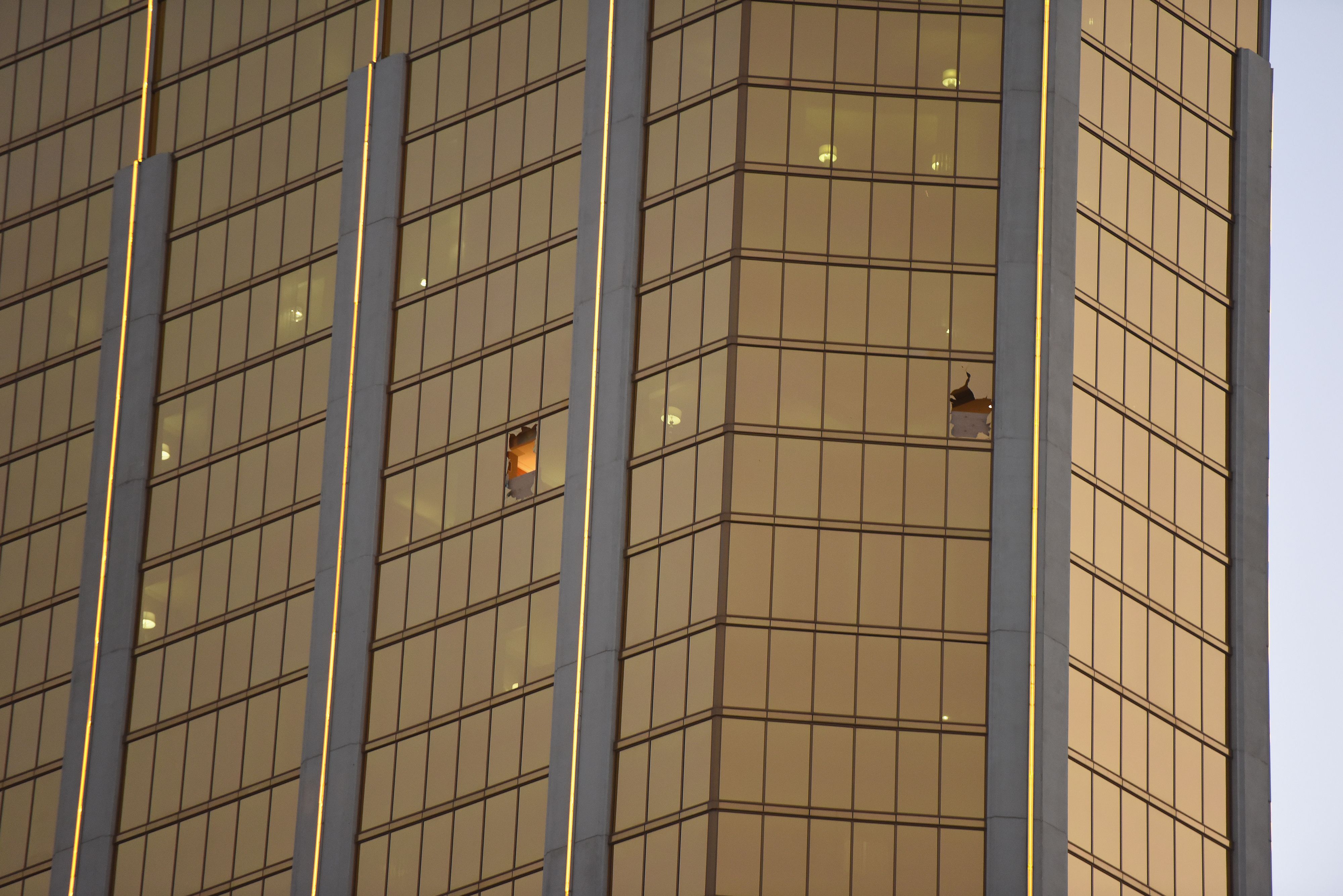 Broken windows that Stephen Paddock fired from in the The Mandalay Bay Hotel and Casino are seen in Las Vegas, Nevada, is seen Oct. 4, 2017. (ROBYN BECK/AFP via Getty Images)

Haig has been ordered to turn himself into a prison facility by Oct. 2.

Authorities discovered the ammunition with reloading tool marks packed into an Amazon shipping box that included Haig’s address at the time of the shooting, according to The Hill.

Haig operated his own ammunition business out of a workshop at his home in Arizona, the Las Vegas Review-Journal reported. Assistant U.S. Attorney Tony Lopez said the ammunition was “armor piercing,” which is illegal. (RELATED: FBI Wraps Up Its Investigation And It Still Has No Idea Why Las Vegas Shooter Did It)

“What is crystal clear is that this ammunition is incredibly dangerous,” Lopez said, adding that Haig “ignored the dangers in the pursuit of profit.”

Haig originally met Paddock at a gun show in Phoenix. He reportedly told authorities that Paddock did not have “nervous tics,” was well-groomed and didn’t inform Haig of any mass-shooting plans. 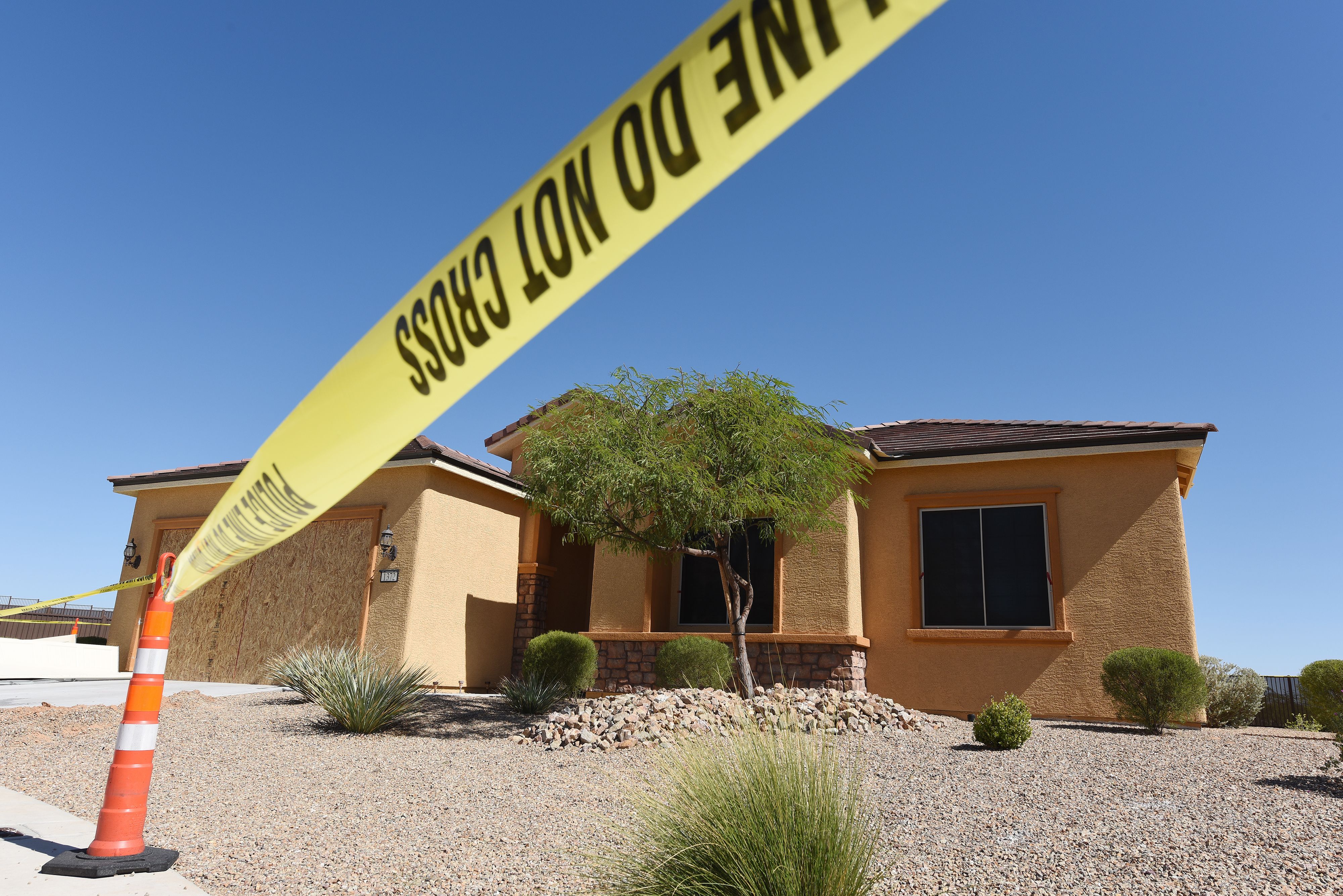 The home of Stephen Paddock is seen in Mesquite, Nevada Oct. 3, 2017.(Photo by ROBYN BECK/AFP via Getty Images)

“The thought of being associated with Paddock is sickening to me,” Haig said. “What makes it even harder is that if I had not been illegally manufacturing ammunition, I never would have met him.”

The felony plea also means Haig will not be able to own a gun. Marc Victor, his attorney, said the sentence was much lighter than the five-year maximum penalty and $55,000 fine.

“We would have liked an even lower sentence, but, fair enough, the judge basically split the baby here,” Victor said according to KTNV.

Before sentencing, the judge explicitly separated Haig from any responsibility for the Las Vegas shooting.