All 12 police officers in Kemah, Texas, have been forced into self quarantine this week after one officer tested positive for coronavirus.

Kemah, which has a population of less than 1800 people, was forced to shut the doors of both its police department and city hall. Testing began in the micro town after an officer tested positive on Tuesday, according to Fox 26.

The mayor of the Texas town, Terri Gale, was tested alongside the chief of police and multiple law enforcement and city officials. The Galveston County Sheriff’s Office stepped in to patrol the streets Tuesday and will continue to do so pending results from the police department’s COVID-19 tests, the local outlet reported. 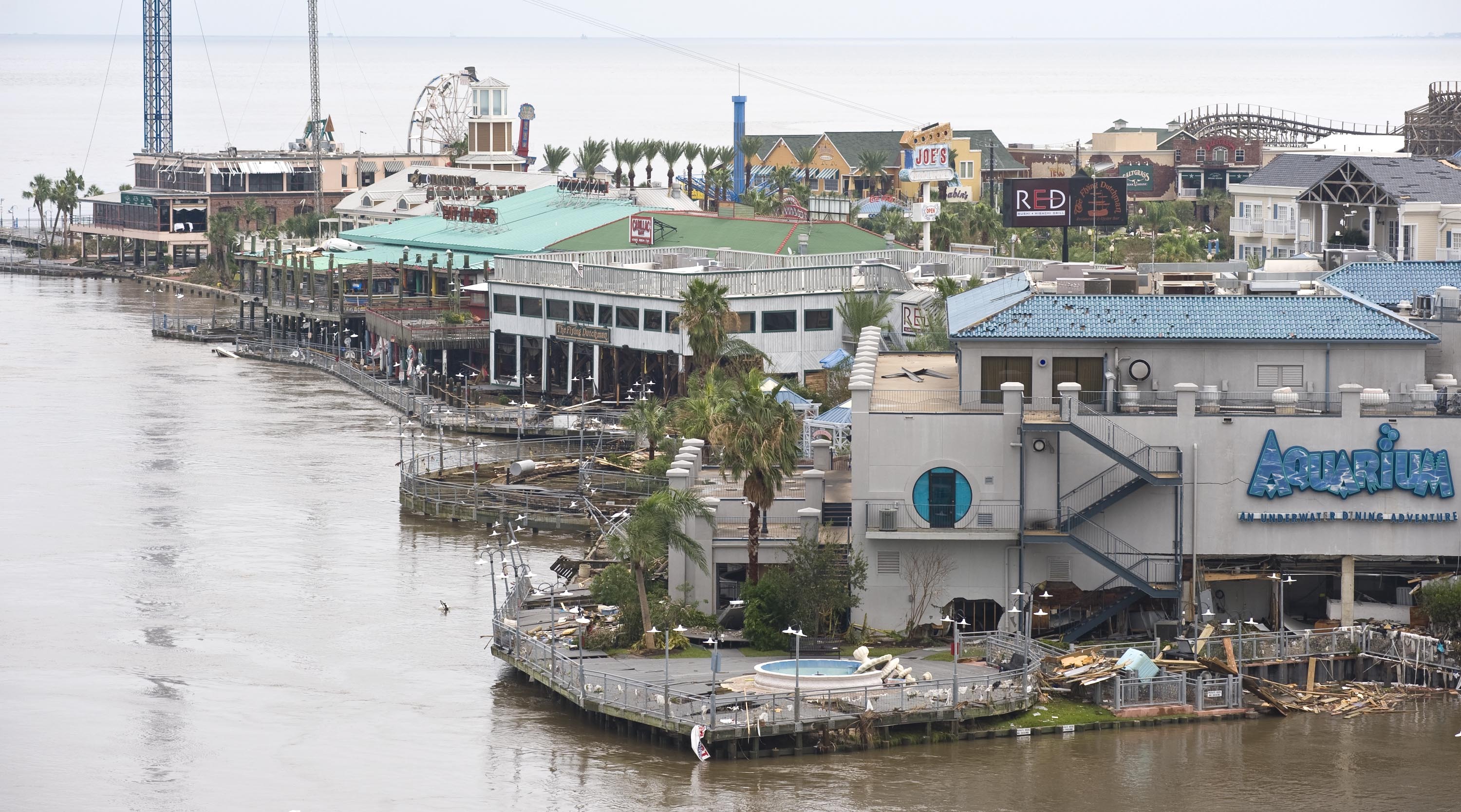 The city on Tuesday canceled a town 4th of July fireworks display, and released a message to the public that “Kemah fireworks are canceled, but our Independence is not. Celebrate safely!”

“While we endure these challenging times, we have canceled the fireworks in and sponsored by Kemah, but we have not canceled the spirit of celebrating our independence and our country,” the message featured on the town webpage said. (RELATED: Fort Worth Police Chief Dropping Charges Against Rioters)

Both the police department building and city hall are to be deep cleaned following the outbreak, according to Fox 26.