An Independent Virginia politician who has, according to the Potomac Local News, received donations from Democrats called the new Republican chairman of Prince William County Soil and Water Conservation District a “token black person” in a Facebook comment.

Tiziana Bottino is a director of the Prince William County Soil and Water Conservation District, which watches and protects water and soil quality to stop pollution. Bottino made the comment about Tim Parrish on June 27, after Republicans in the county elected him as the new committee chairman. Parrish is a former U.S. Marine and has been working with the committee for nearly a year, according to Potomac Local News.

“Pretty racist to say they have to conform to a particular way of thinking based on race,” one Facebook user responded. “Tiziana Bottino that’s pretty racist of you,” another user said.

Bottino reportedly refused to respond to questions from the local news outlet about her comments. However, Parrish weighed in on her attack. 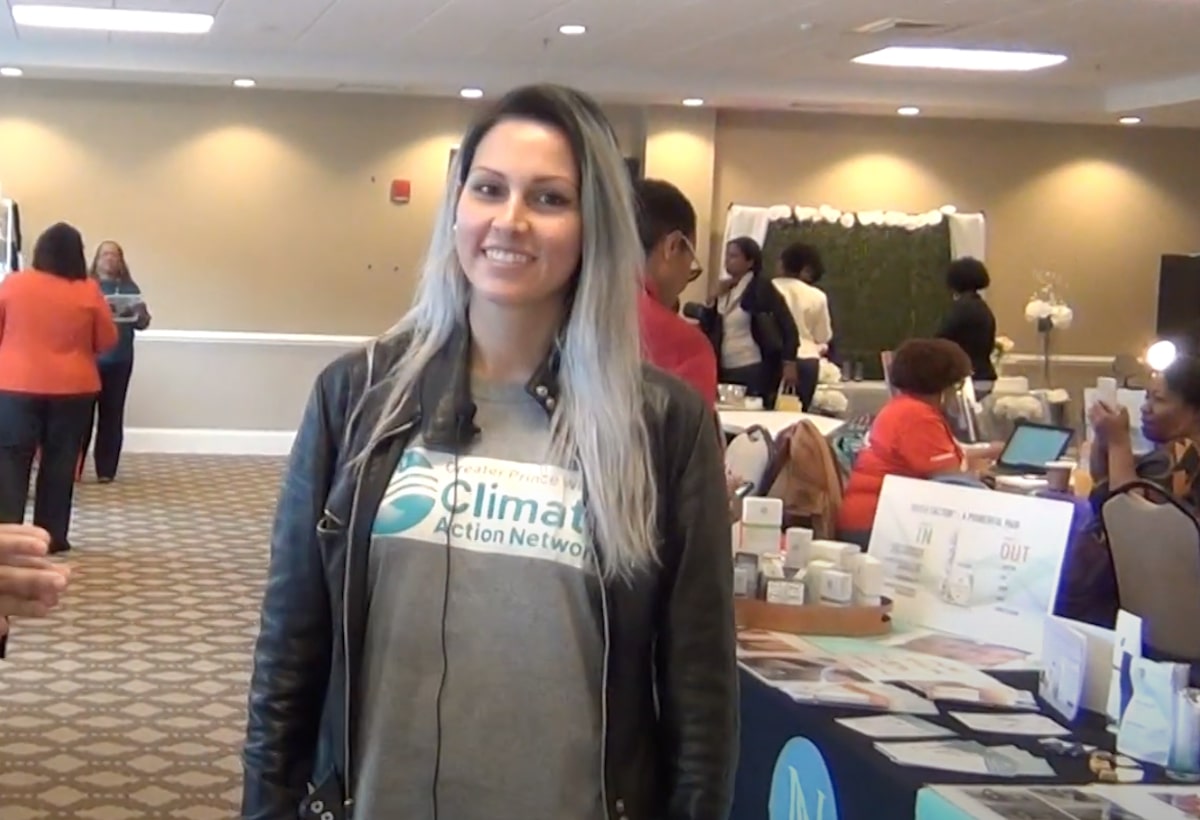 “Her rhetoric isn’t just insulting to me, it’s insulting to all black people. Some liberal Democrats claim that Black Lives Matter, but they often take us for granted, or view us as just tokens, or say that ‘we ‘ain’t black’ based on who we vote for,” Parrish told Potomac Local News.

“I’ve experienced subtle racism before and I can handle it, but it’s unfortunate that black families in Prince William County have to see this from one of their elected officials, especially when so many, including myself are working hard to unite our communities during a time of racial unrest.” (RELATED: Sen. Tim Scott Slams Dick Durbin For Calling His Police Reform Bill ‘A Token’)

The agency is managed by five board members, three of whom are elected by the public.