Federal prosecutors, the FBI and prison officials refused to say what steps they were taking to ensure the safety of convicted sex offender Jeffrey Epstein’s cohort Ghislaine Maxwell.

The Federal Bureau of Investigation and the United States Attorney’s Office for the Southern District of New York (SDNY) declined to comment to the Daily Caller News Foundation as to what steps would be taken to protect Maxwell in light of Epstein’s apparent suicide in a New York City jail in August 2019.

The FBI repeatedly declined to comment on the matter, referring the DCNF to the SDNY.

Spokesman Nicholas Biase said that the office would not “comment on any steps being taken regarding her safety” in an emailed response to the DCNF. Chief Public Information Officer James Margolin added that SDNY would not be commenting on the matter. (RELATED: FBI Knew Of Allegations Against Ghislaine Maxwell As Early As 1996, Accuser Says. It Took 24 Years To Arrest Her)

The Federal Bureau of Prisons also did not respond to repeated requests for comment from the DCNF as to what steps would be taken to keep Maxwell safe. 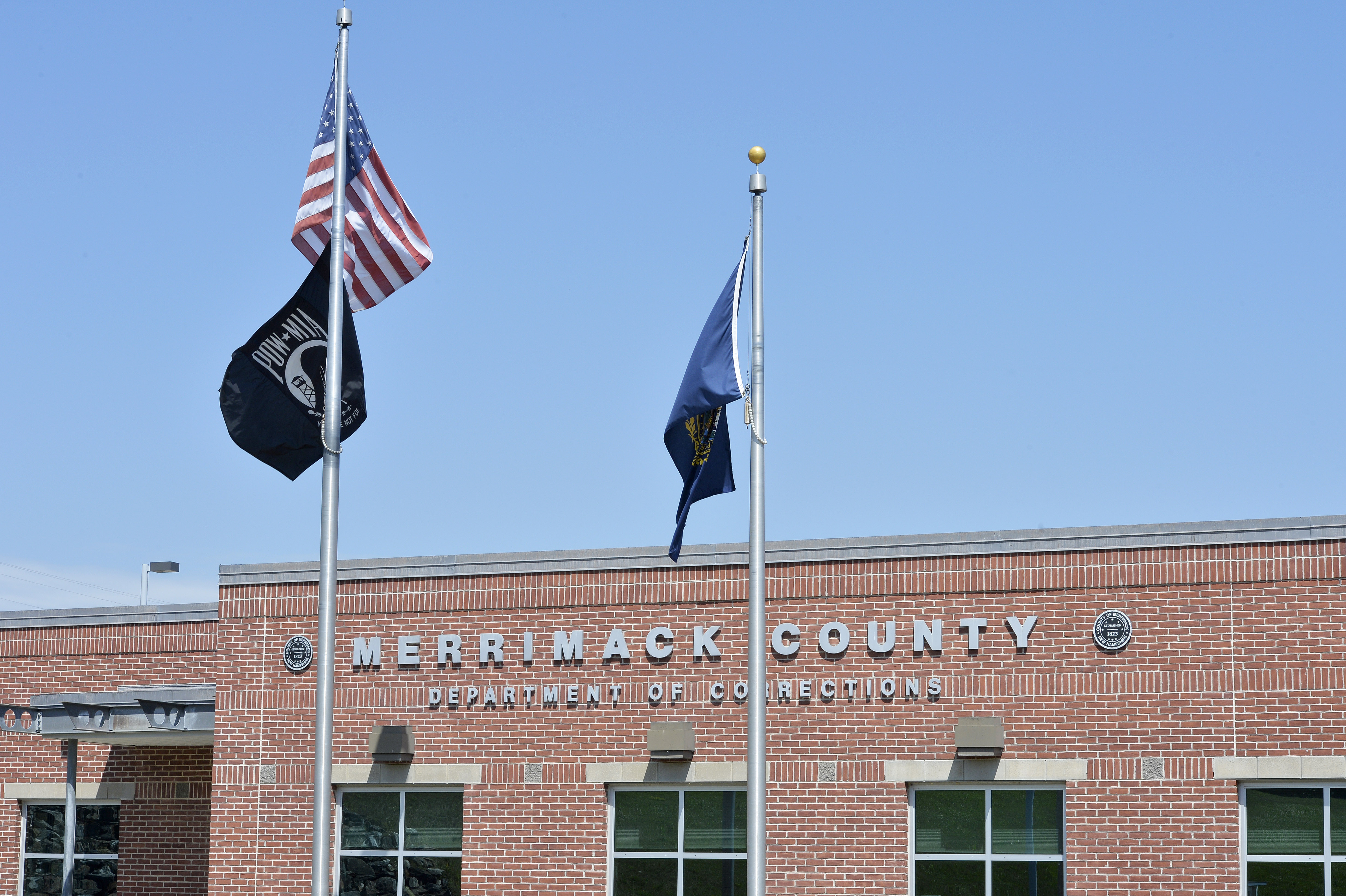 The Merrimack County Department of Corrections in Boscawen, New Hampshire is viewed where Ghislaine Maxwell, 58, is being held before being transported to New York City, on July 5, 2020. (JOSEPH PREZIOSO/AFP via Getty Images)

Maxwell, who has been accused of involvement in Epstein’s crimes against young women, was arrested by the FBI at 8:30 am Thursday morning in Bradford, New Hampshire. She was temporarily held in Merrimack County Jail and then transferred to a federal New York prison Monday.