Arden, 51, claimed her allegations against Epstein were ignored by police, according to a report published Tuesday by USA Today. Arden’s attorney Gloria Allred claimed the former aspiring model was not contacted by police after she filed a police report.

“I was in a skirt and he touched my bare skin. I…began to cry.” Epstein said “Let me manhandle you,” she said.https://t.co/rZ9bIEMLQw

Arden claimed she believed she was meeting Epstein to audition to become a Victoria’s Secret model. She accused Epstein of groping her and trying to lift her skirt.

“Let me manhandle you,” she recalled Epstein saying. 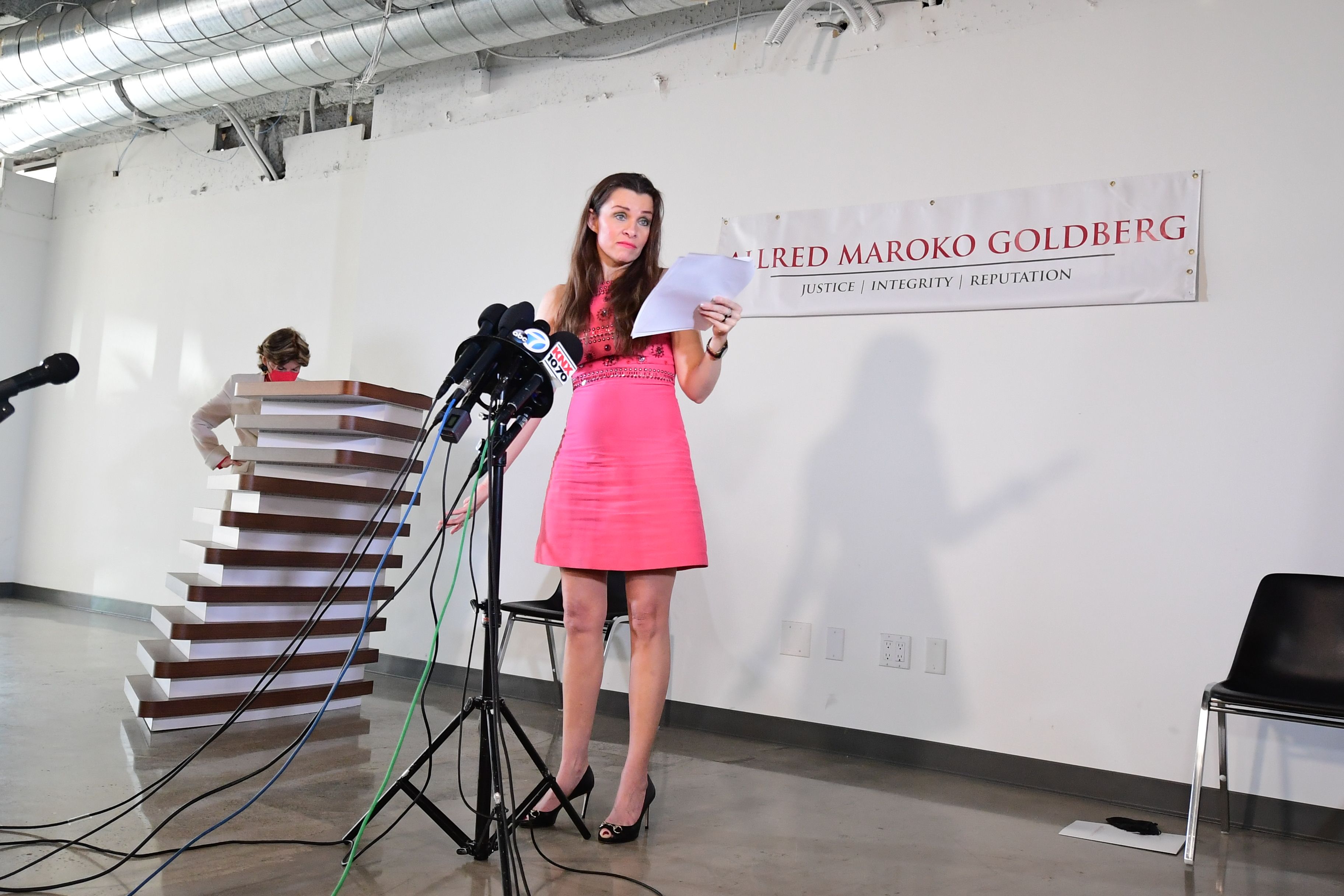 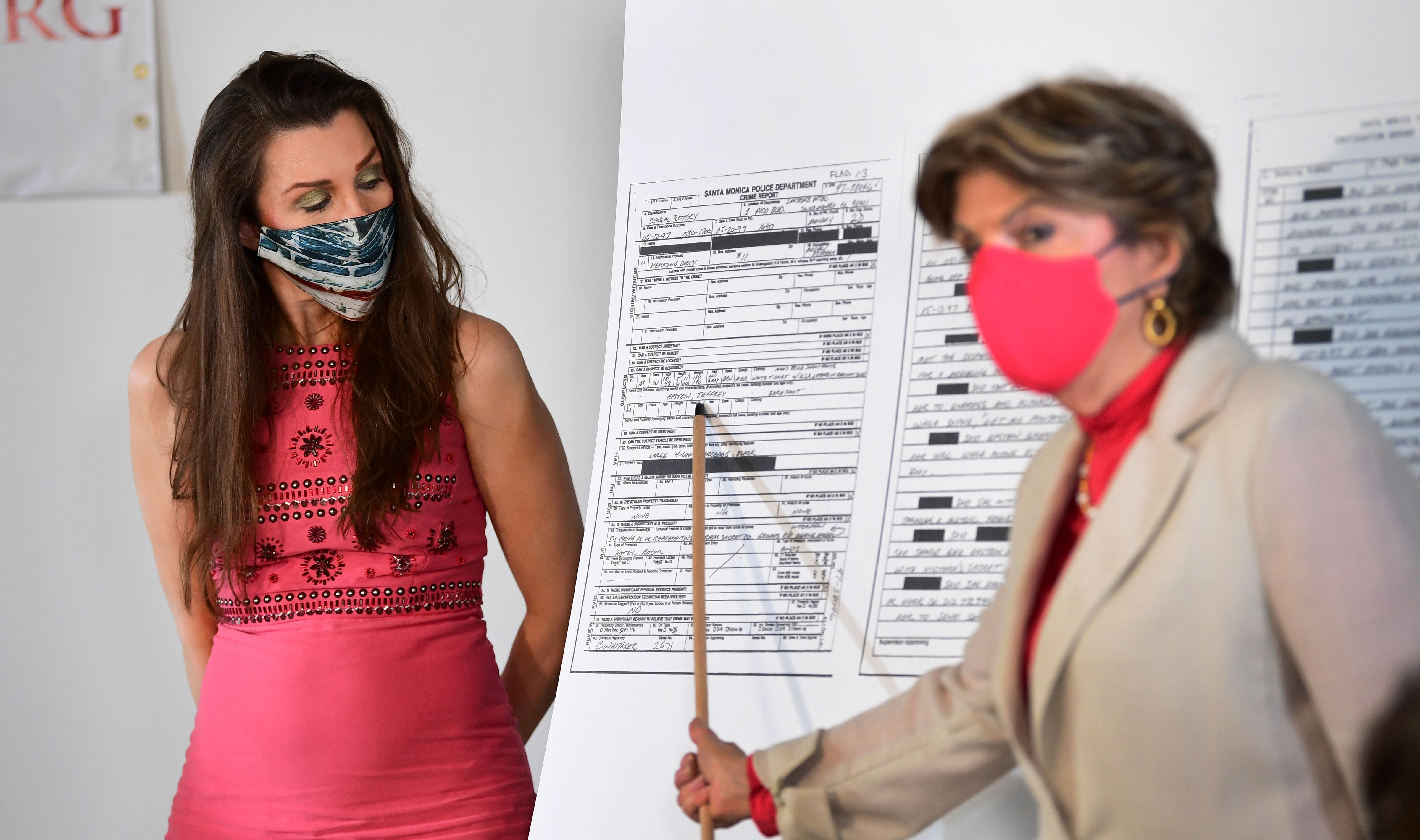 Alicia Arden, one of 16 victims of the late Jeffrey Epstein, looks on as attorney Gloria Allred points to Epstein’s name on a police report Arden filed during a press conference in Los Angeles, California on July 6, 2020. (Photo by FREDERIC J. BROWN/AFP via Getty Images)

“We’d like to know, first, what happened. Was there an investigation? Was there not an investigation,” Allred told reporters, the outlet reported. “I don’t think Alicia should have to live with the unanswered question… Why was it apparently disregarded? Did they interview Mr. Epstein? Did he decline to be interviewed? Did they take his words against hers? Or did they not do anything?”

The move comes days after Maxwell was arrested in New Hampshire in connection to claims she groomed underage girls for sexual relationships with Epstein.