Actor Johnny Depp was accused of slapping ex-wife Amber Heard after she laughed at his tattoo and other things Tuesday during his libel lawsuit against The Sun.

Depp had a tattoo that he got when he was dating Winona Ryder changed to say “Wino Forever,” according to a report published by the Daily Mail. Depp allegedly slapped Heard after she laughed at the tattoo. 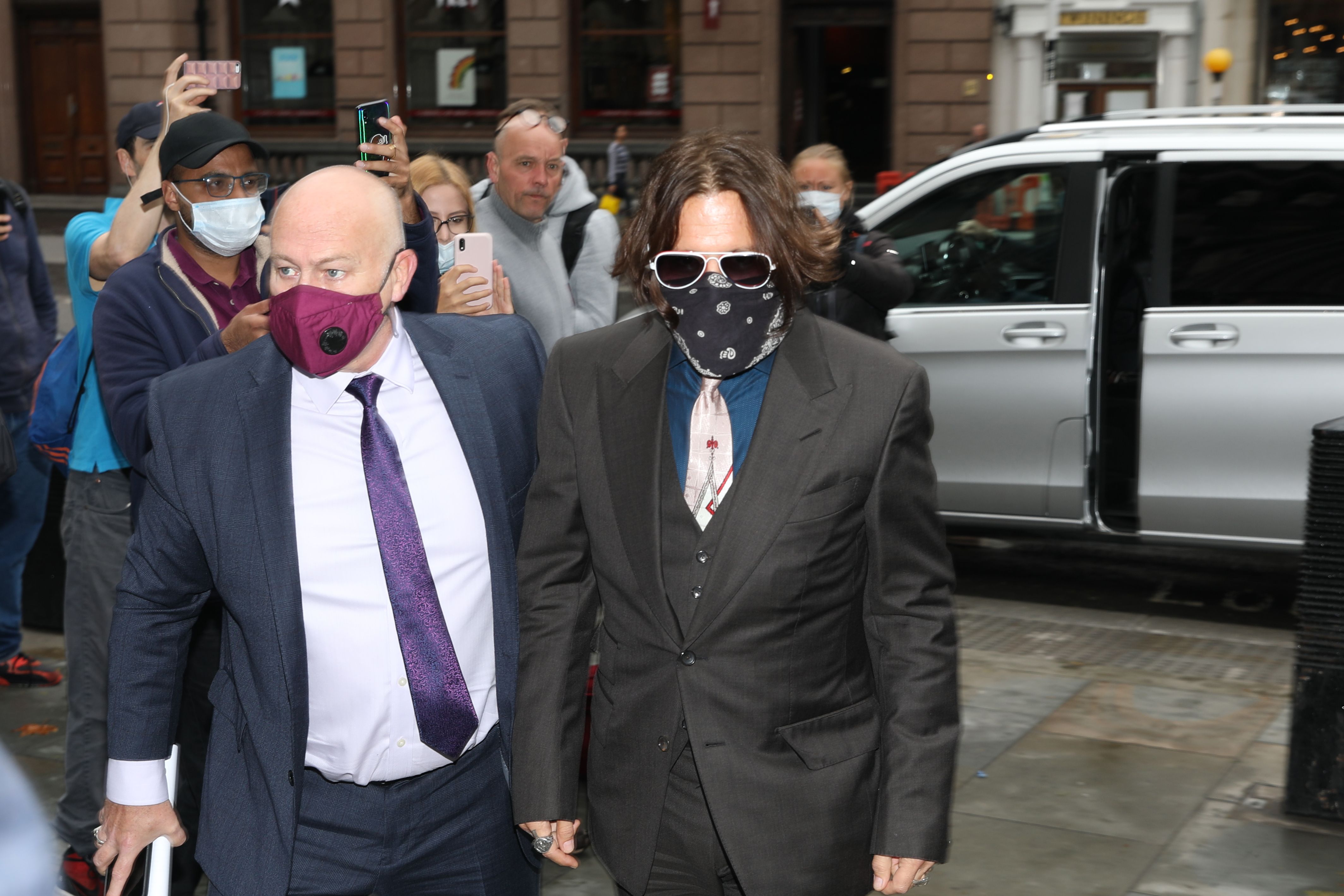 US actor Johnny Depp (C), wearing a face mask or covering due to the COVID-19 pandemic, arrives on the second day of his libel trial against News Group Newspapers (NGN), at the High Court in London, on July 8, 2020. – Depp is suing the publishers of The Sun and the author of the article for the claims that called him a “wife-beater” in April 2018. (Photo by ISABEL INFANTES/AFP via Getty Images)

“You then, Mr. Depp, slapped Ms. Heard across the face,” The Sun’s lawyer Sasha Wass told Depp in court, the outlet reported.

“I don’t recall any argument about any of my tattoos,” he reportedly said in court.

The court also heard text messages allegedly sent by Depp where he said he wanted to drown Heard and burn her body, Page Six reported.

“Let’s drown her before we burn her!!! I will f*ck her burnt corpse afterwards to make sure she is dead,” Depp allegedly said. 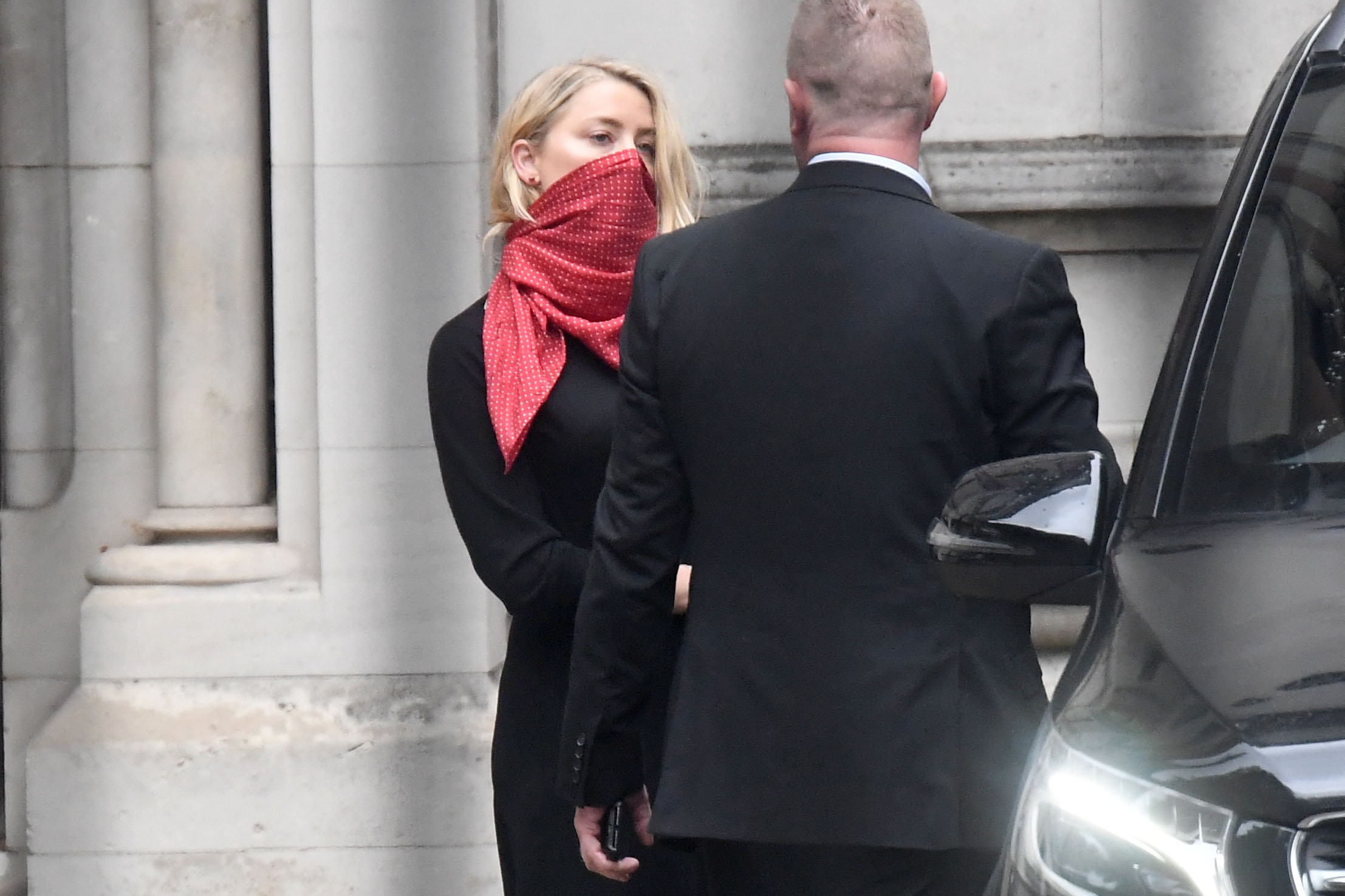 Amber Heard leaves The Royal Courts of Justice, on the Strand on July 8, 2020 in London, England. Hollywood actor Johnny Depp is taking News Group Newspapers, publishers of The Sun, to court over allegations that he was violent towards his ex-wife, Amber Heard, 34. (Photo by Peter Summers/Getty Images)

Depp also admitted to telling Heard she shouldn’t get naked for films if she wanted to be taken seriously.

“If she didn’t want to be objectified … I thought it best she try to be a little more reserved in her approach to her films and her approach to how she presents herself in public,” Depp told the court, according to the Evening Standard.

“I would never tell her what to wear but I would certainly make mention if I thought what she was wearing was going completely against the grain of what she told me her wishes were,” he reportedly added.