“I do think it is a widespread phenomenon that African American males, in particular, are treated with extra suspicion and maybe not given the benefit of the doubt,” Barr told ABC News Senior Justice reporter Pierre Thomas. 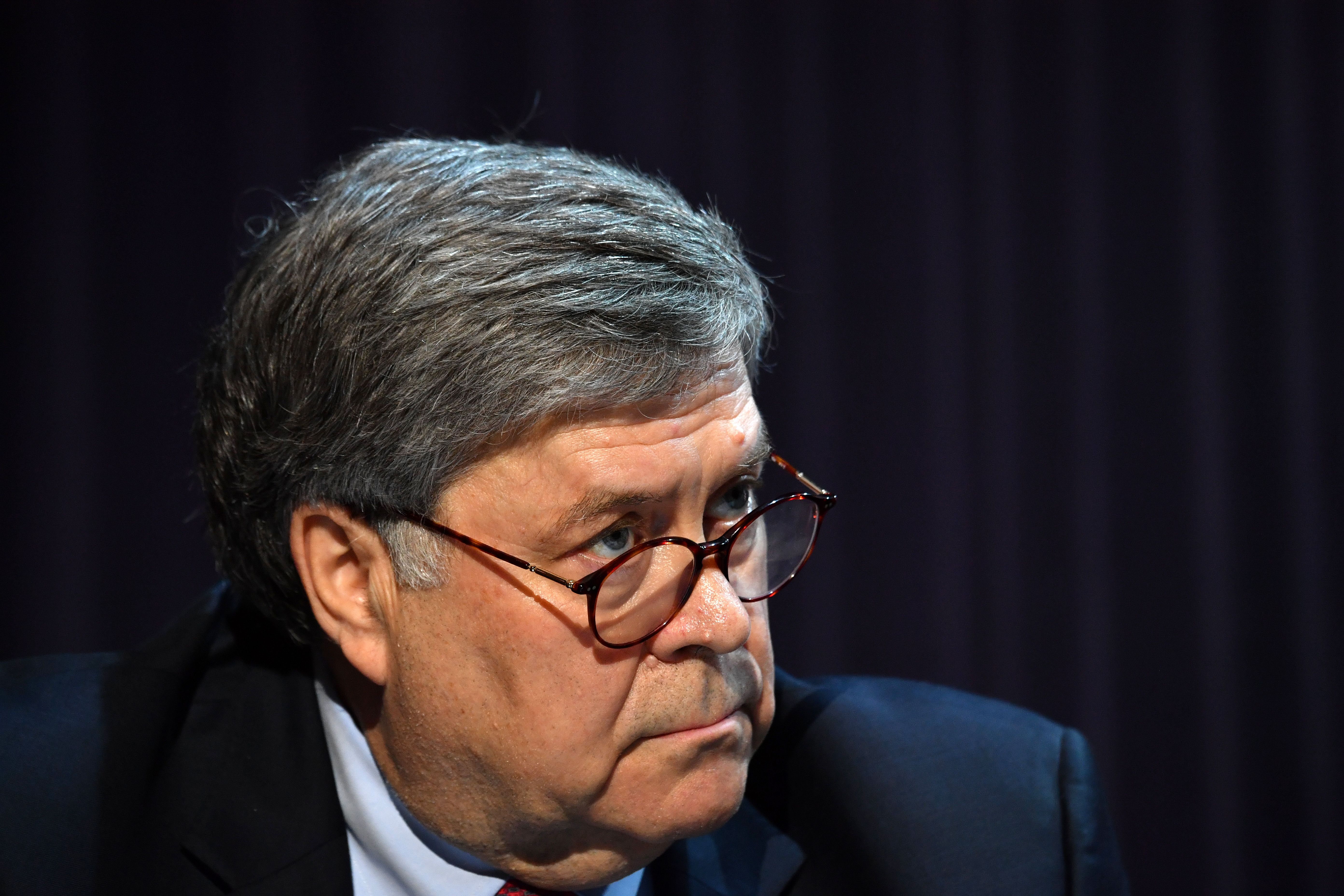 US Attorney General William Barr looks on during a roundtable with US President Donald Trump,faith leaders and small business owners at Gateway Church Dallas Campus in Dallas, Texas, on June 11, 2020. (Photo by NICHOLAS KAMM/AFP via Getty Images)

“I think it is wrong if people are not respected appropriately and given their due,” he said. “And I think it’s something we have to address.”

Barr has previously said in a televised interview, “I don’t think that the law enforcement system is systemically racist.”

Protest, riots and looting have erupted across America since the death of George Floyd after his arrest by Minneapolis police. Derek Chauvin, the former officer seen in a video with his knee on Floyd’s neck for roughly 9 minutes, was arrested, fired and charged with second degree murder. (RELATED: Owner Of Gutted Minneapolis Shopping Center Tells Governor And Mayor: ‘People Will Uprise Over This’)

Barr said Thursday that he hopes Floyd’s death “is a catalyst for the kinds of changes that are needed.”

“Before the George Floyd incident I thought we were in a good place,” he said. “I think that this episode in Minneapolis showed that we still have some work to do in addressing the distrust that exists in the African American community toward law enforcement.” 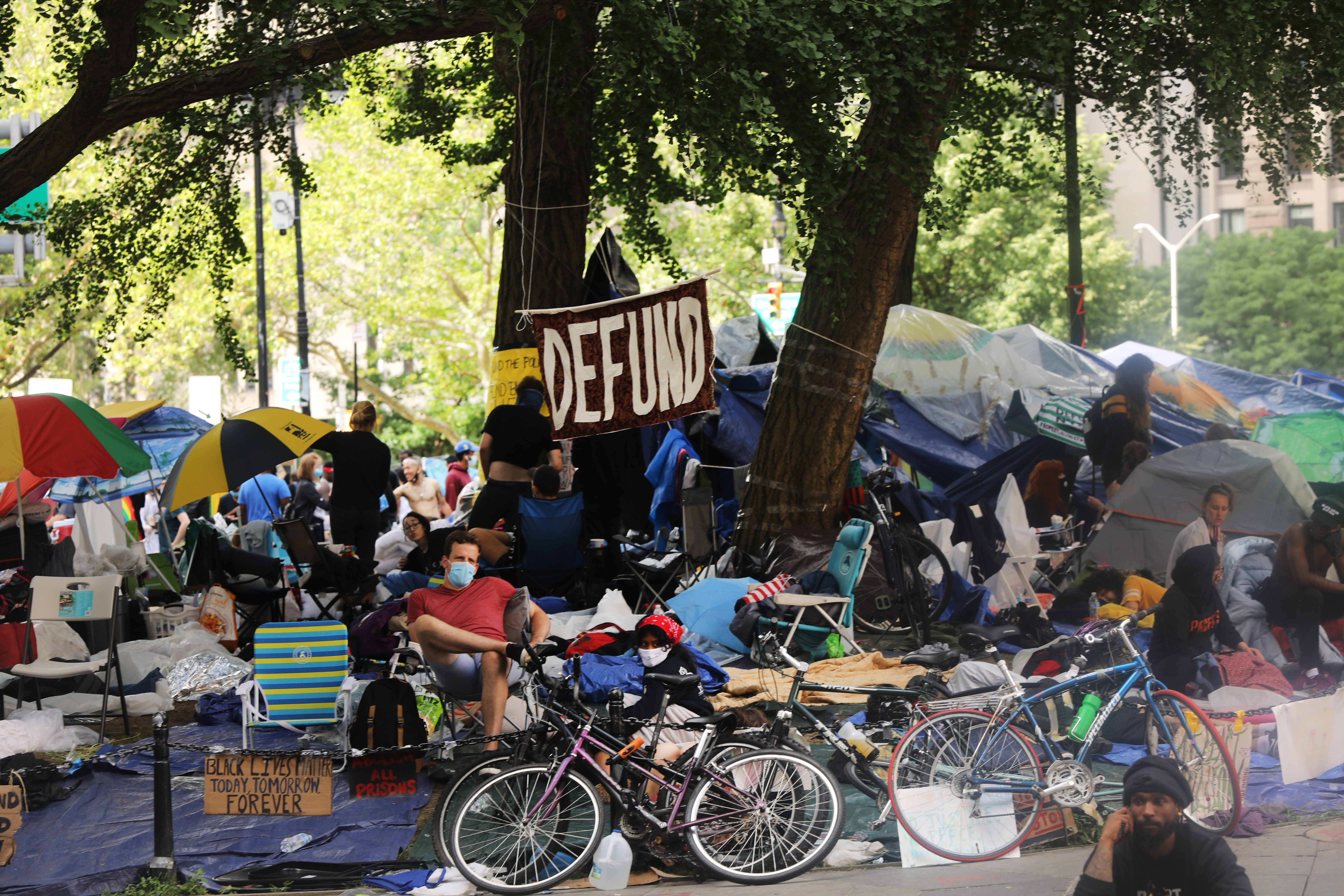 Barr is not endorsing demands to abolish or defund police forces across America. (RELATED: ‘Defunding … Means Defunding’: Rep. Ocasio-Cortez Not Satisfied With Cutting NYPD By $1B)

“We have to think about more investment in the police,” the attorney general said. “So one of the things we’ve been talking about is trying to direct some of the [Health and Human Services] money and grant programs and sync it up with law enforcement spending so we can enable the departments to have co-responders. That is, social workers and mental health experts who can go on certain kinds of calls to help.”