Sixty percent of New Yorkers do not support defunding their police force and 57% oppose reducing its budget, according to a poll released Monday. (RELATED: Alexandria Ocasio-Cortez Says Give Stimulus Cash To Everyone, Just ‘Tax It Back’ From Rich People Later)

“It does not mean counting overtime cuts as cuts, even as NYPD ignores every attempt by City Council to curb overtime spending and overspends on overtime anyways,” the congresswoman said. “If these reports are accurate, then these proposed ‘cuts’ to the NYPD budget are a disingenuous illusion. This is not a victory. The fight to defund policing continues.”

The New York City Council and Mayor Bill de Blasio agreed Tuesday to cut $1 billion from the $6 billion currently allocated each year to the NYPD.

President of the Police Benevolent Association Pat Lynch said budget cuts will only lead to more violence and deaths on the streets of New York City.

“Shootings more than doubled again last week,” he said in a statement, according to Fox News. “Even right now, the NYPD doesn’t have enough manpower to shift cops to one neighborhood without making another neighborhood less safe. We will say it again: the mayor and the City Council have surrendered the city to lawlessness. Things won’t improve until New Yorkers hold them responsible.” (RELATED: Rep. Alexandria Ocasio-Cortez Calls For National Work Boycott Post-Coronavirus) 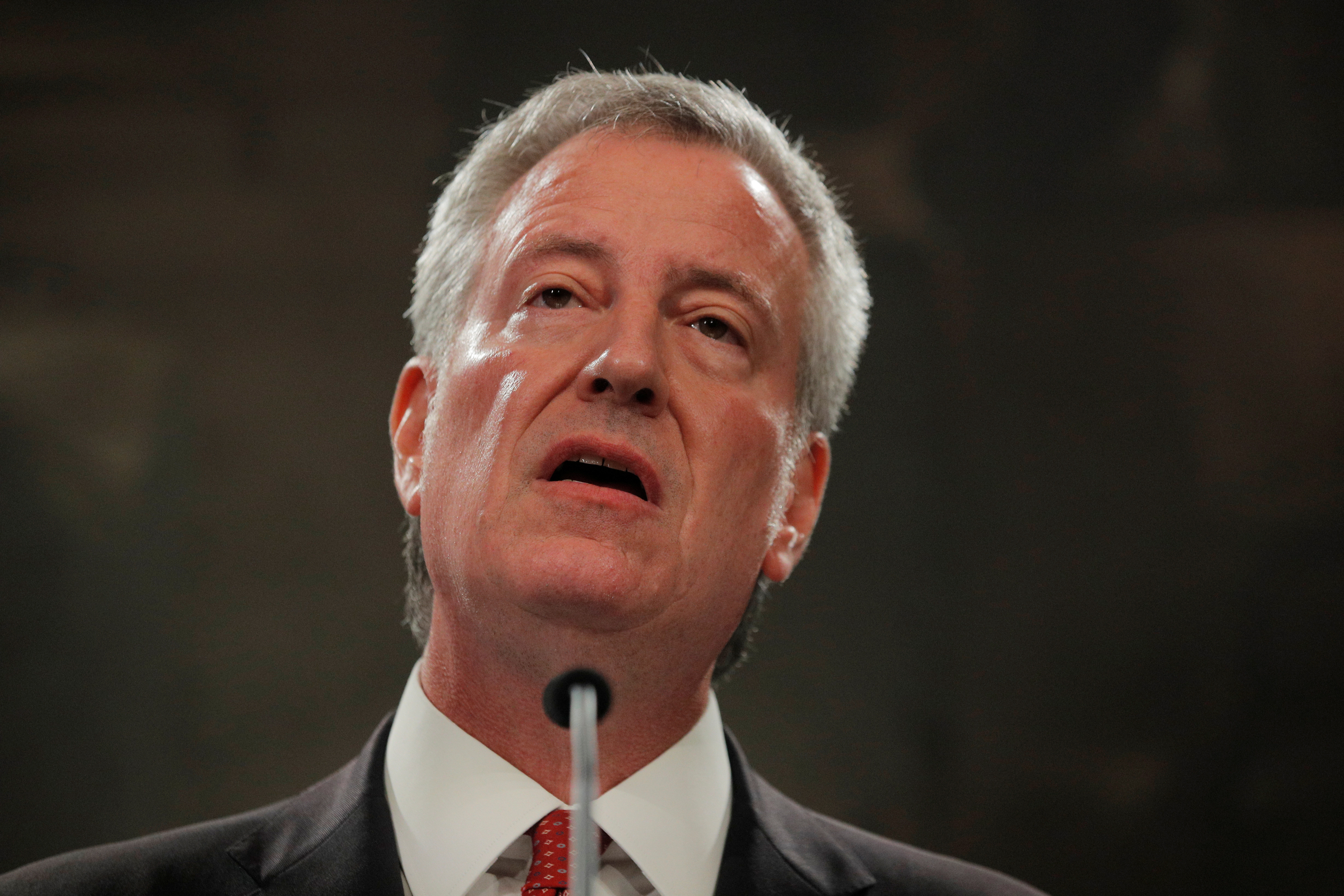