Joe Biden’s old rival in the fight for Democratic presidential nominee, Bernie Sanders, has decided to team up with the former vice president but he is not pushing Biden to support the same progressive views he is known for.

Biden and Sanders announced a joint task force between their campaigns in May, to ensure Democratic support among the progressive wing of their party for the November election, but policy recommendations rolled out Wednesday do not contain the same sort of systematic upheavals that won Sanders so much support during his two presidential campaigns, over fears they could prove too divisive for swing state voters, according to the Associated Press.

Universal health care policy such as “Medicare For All,” an overhaul of environmental policy like “The Green New Deal,” and the elimination of Immigration and Customs Enforcement (ICE) are not among the policy proposals, according to Politico.

Rather, the political task force recommended that Biden commit to expanding the Affordable Care Act through a public option, speed up the accomplishment of certain environmental benchmarks such as eliminating carbon pollution from power plants and achieving net-zero greenhouse gas emissions for new buildings and placing a 100-day moratorium on deportations, both the AP and Politico reported. 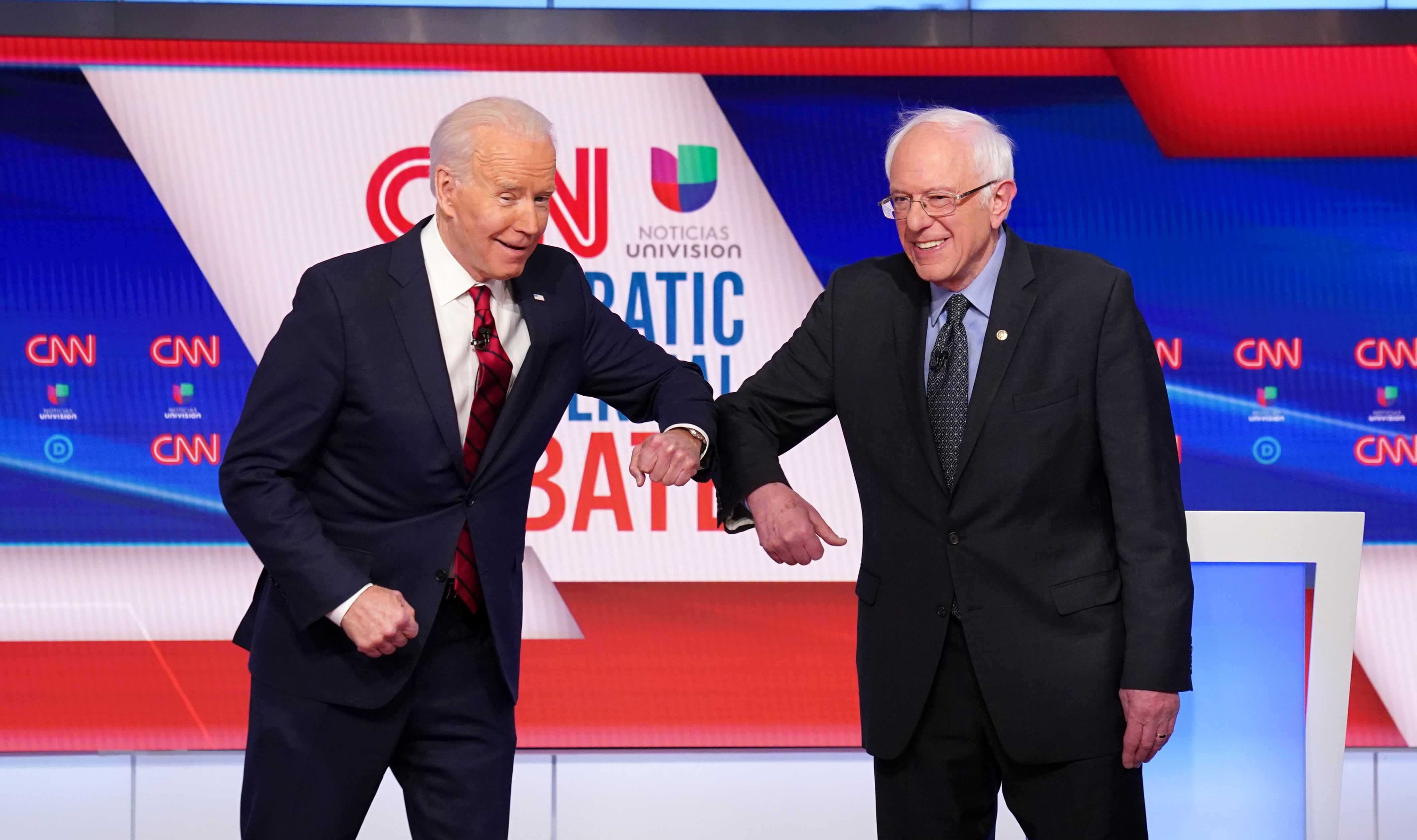 “While Joe Biden and I, and our supporters, have strong disagreements about some of the most important issues facing our country, we also understand that we must come together in order to defeat Donald Trump, the most dangerous president in modern American history,” Sanders said in a statement, according to the AP. Biden also thanked Sanders for “working together to unite our party, and deliver real, lasting change for generations to come.” (RELATED: Poll: Biden Solidifies Support Among Bernie, Warren Voters Against Trump)

The inclusion of high-profile progressives among the task force’s leadership, like New York Democratic Rep. Alexandria Ocasio-Cortez, was meant to calm progressive voter’s fears that Biden would stick to his more centrist leanings during the general election, Politico reported.

“Though the end result is not what I or my supporters would have written alone, the task forces have created a good policy blueprint that will move this country in a much-needed progressive direction and substantially improve the lives of working families throughout our country,” Sanders also said in his statement, according to Politico, which emphasized the need for the two wings of the party to come together.