In the six weeks after the death of Floyd on May 25, an influx of officers have filed the claims, mentioning the exhaustion of working long shifts without relief or support from city leadership, attorney Ron Meuser Jr., who is representing the officers, said according to Minnesota’s CBS affiliate.

“While law enforcement is a high-stress career, the last two months in Minneapolis have pushed many officers to their breaking point,” he said in a statement. 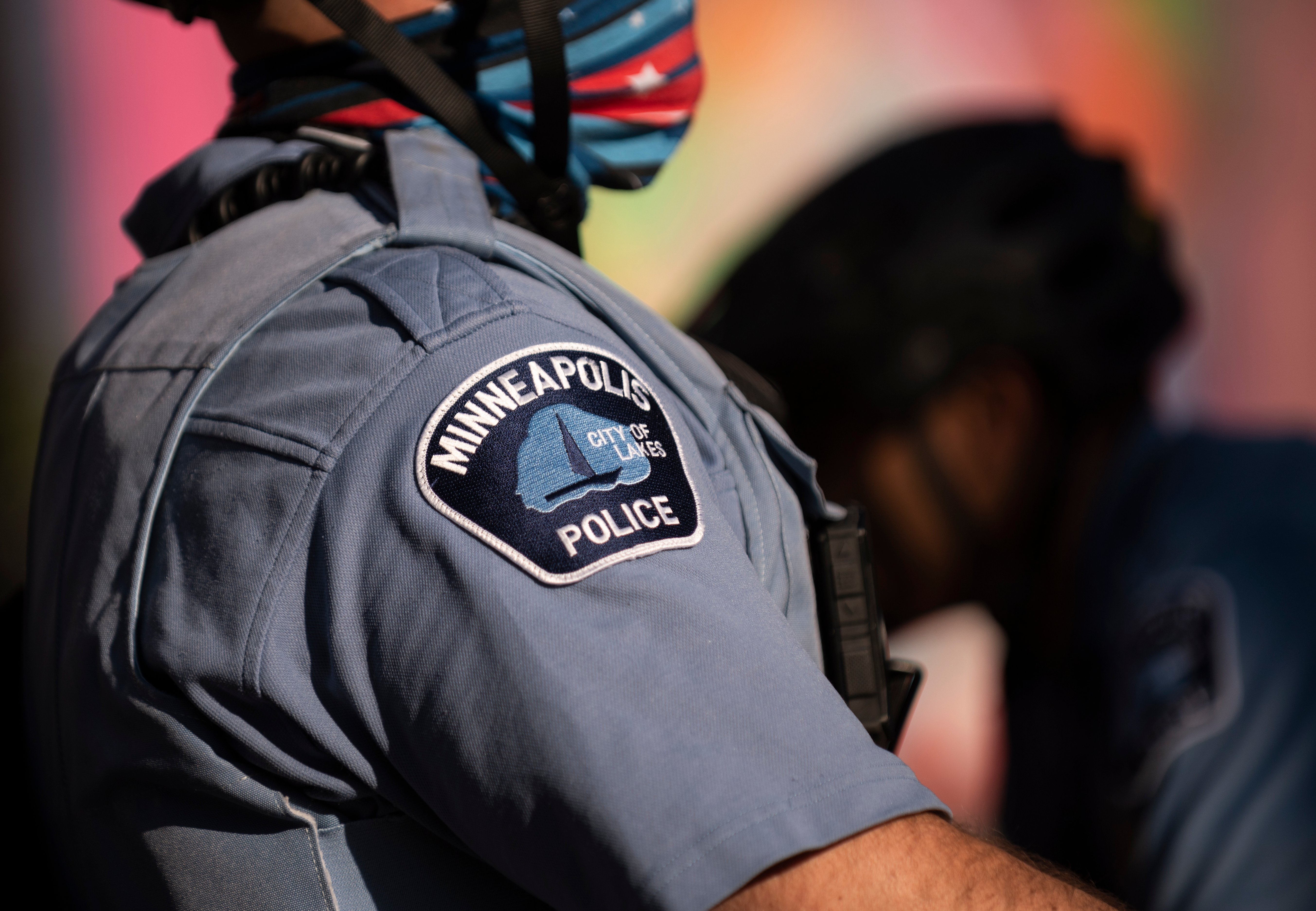 MINNEAPOLIS, MN – JUNE 11: Members of the Minneapolis Police Department monitor a protest on June 11, 2020 in Minneapolis, Minnesota. The MPD has been under scrutiny from residents and local city officials after the death of George Floyd in police custody on May 25. (Photo by Stephen Maturen/Getty Images)

Meuser said the disability claims affect almost 20% of officers in the department, which is an “astronomical number” according to him, CBS reported.

“I’m seeing PTSD symptoms of officers with highly diminished capacity to live and socialize, extraordinary rates of divorce, and alcohol dependency – just to cope,” he said in the statement. “It is an emotional crisis that cannot and should not continue.”

Floyd died after Minneapolis police officer Derek Chauvin knelt on his neck for several minutes. Chauvin and three other officers have since been fired and charged in the case, with the most serious charge of second-degree murder being leveled against Chauvin. The other officers were charged with aiding and abetting murder.

The same week as Floyd’s death, rioters set the Third Precinct of the police department aflame. Meuser said many officers were at the precinct and feared they wouldn’t make it home, writing final notes to loved ones, according to the AP. 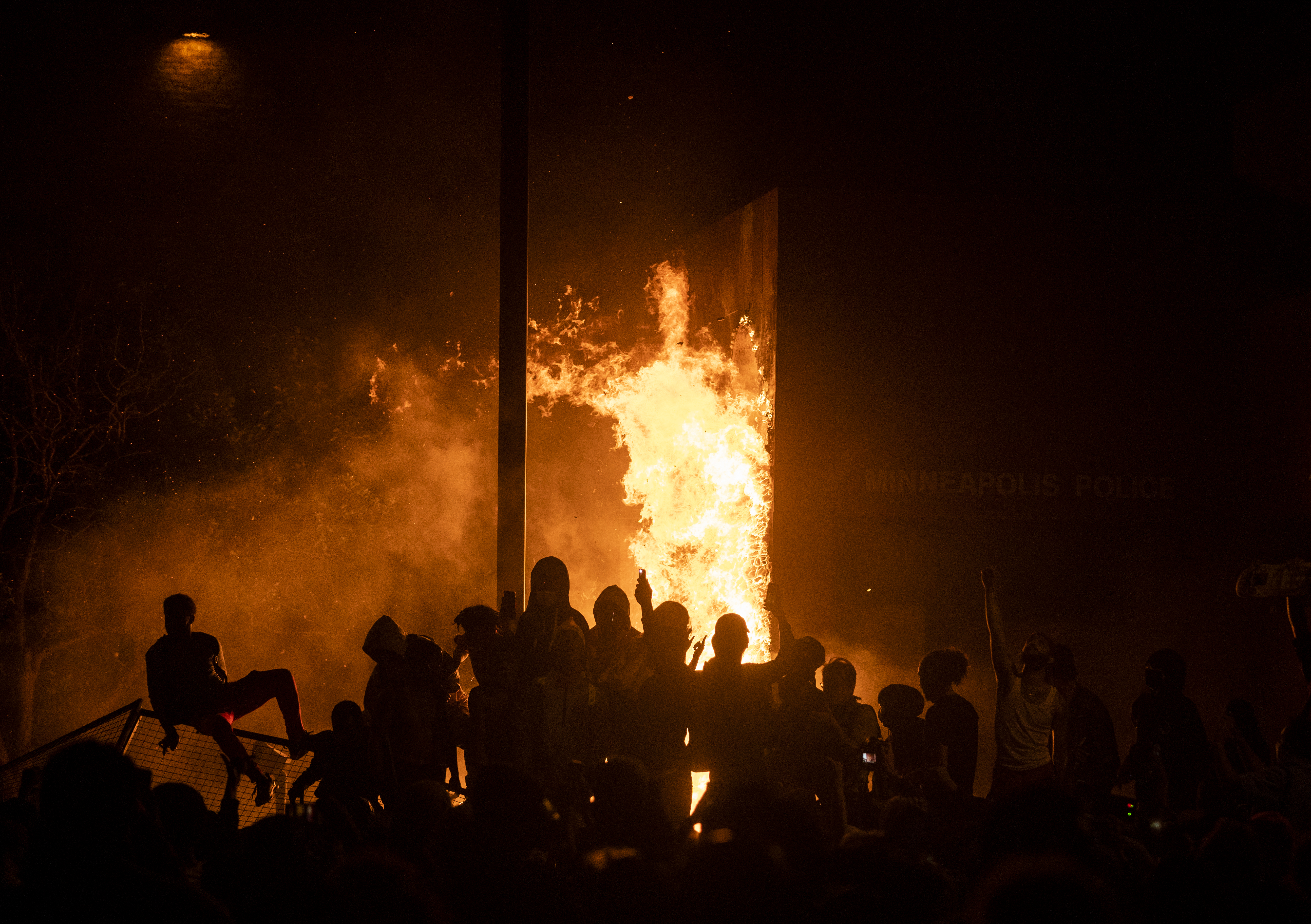 “Following the George Floyd incident, unfortunately it became too much and as a result they were unable to, and are unable to, continue on and move forward,” Meuser said. “They feel totally and utterly abandoned.”

The disability claims come at the same time that the New York Police Department saw a surge in retirement filings amid department budget cuts and the disbanding of the anti-crime unit. In the first week of July, NYPD had a 411% increase in retirement filings when compared to the same time period in 2019. (RELATED: 179 NYPD Officers Reportedly Retire In One Week Amid Crime Surge And Tension With Mayor De Blasio)