BREAKING: The @NBA is no longer creating/selling “KillCops” and “FuckPolice” jerseys after I called and asked for one.

Just a few hours ago, there was nothing stopping anyone from purchasing both.

What is the NBA’s excuse for why it was ever allowed? pic.twitter.com/Lth0i8ecdS

The NBA won’t make custom jerseys for fans that say “FreeHongKong” on the back, according to the merchandise section of its website.

After a viral video made the rounds on Twitter of a fan not being able to make a customized “FreeHongKong” jersey, I decided to check it out just to make sure it was real. (RELATED: David Hookstead Is The True King In The North When It Comes To College Football)

The NBA bans you, the fan, from putting #freehongkong on customized league jerseys even as they allow players to wear customized jerseys. pic.twitter.com/px9enQa1qk

Sure enough, you can’t do it. If you try to put in “FreeHongKong” into the name section, a message pops up that reads, “We are unable to customize this item with the text you have entered. Please try a different entry.” 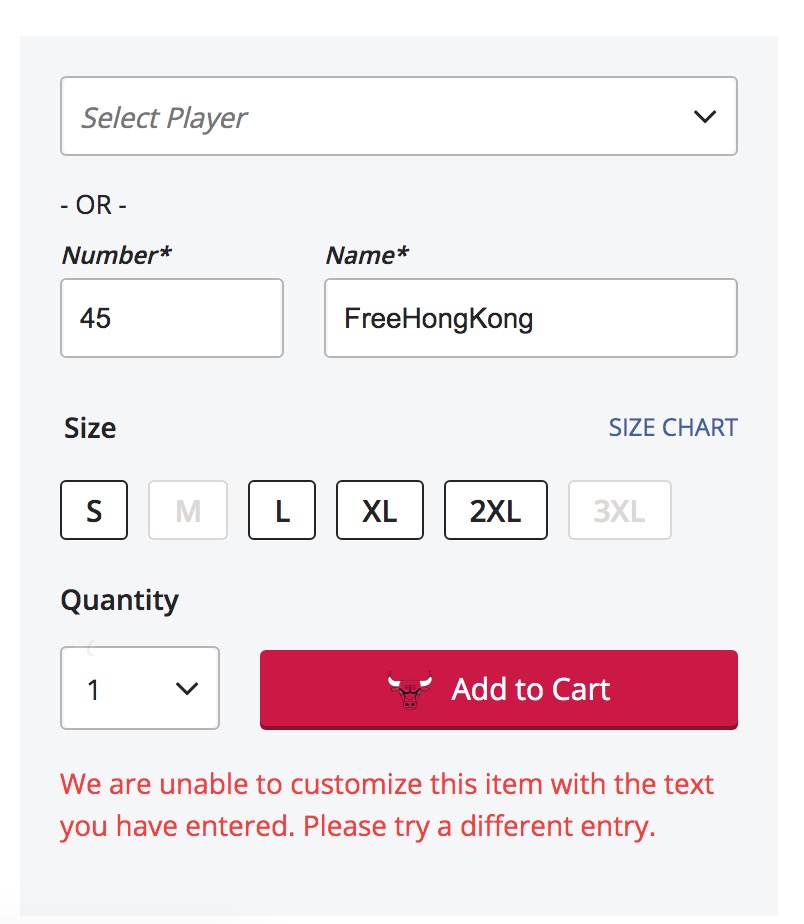 Just “HongKong” is permitted, according to the online store’s system, as is “FuckHongKong.”

Do you know what you can put on the back of a customized jersey for sale on the NBA’s website? You can put “F**kPolice.” When I didn’t censor it, the website didn’t stop it from going through. 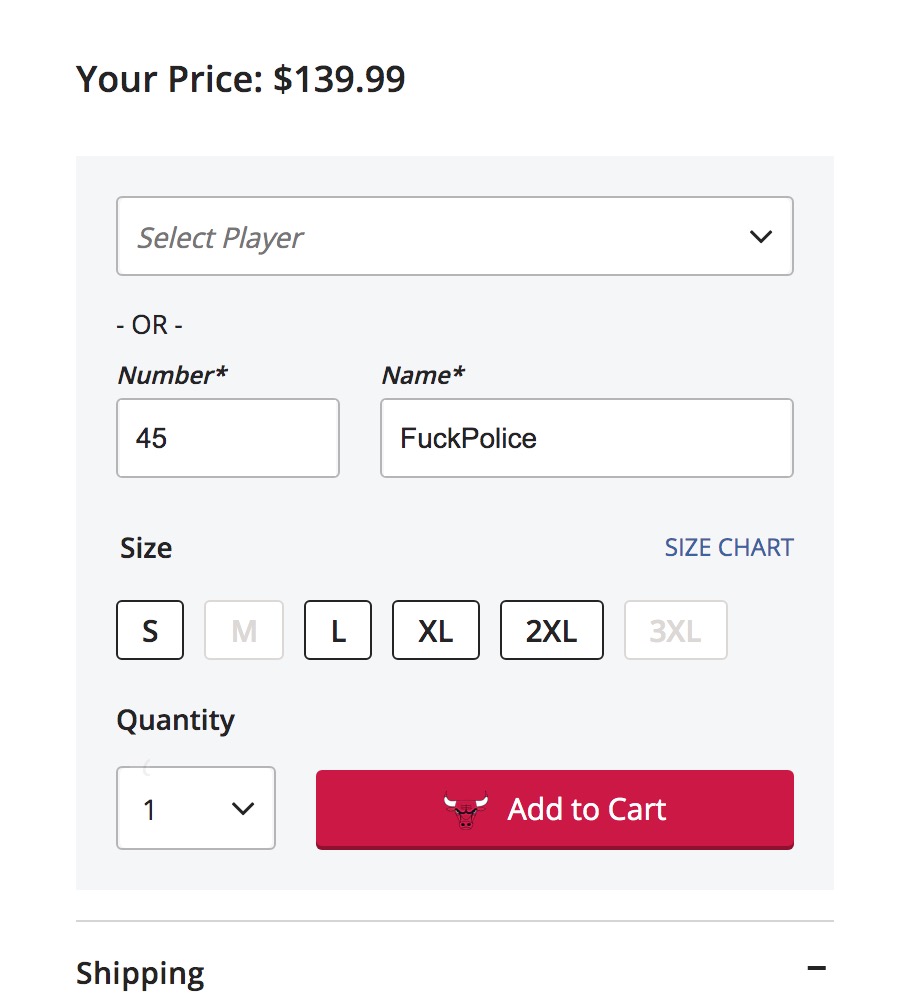 What an absolute joke of a situation for the NBA and the apparel that it sells through the league’s official website!

How is it possible that the NBA bans you from putting “FreeHongKong” on a jersey, but “F**kPolice” uncensored is just fine?

What the hell is commissioner Adam Silver thinking? Do the Chinese own the NBA to the point to where they can now dictate what goes on jerseys? We all know the NBA bows down to the Chinese at every turn, but this is next-level insanity.

I expect this to change as soon as it goes public. So, get your jersey while you can!