Popular Israeli model Bar Refaeli and her mother were convicted Monday on four counts of tax offenses in Tel Aviv.

Refaeli, Sports Illustrated’s 2009 cover model, was sentenced to nine months of community service after striking a plea deal with the Israeli government last month. The 35-year-old’s mother, who also works as her agent, will serve 16 months in prison amid a court decision that the pair owes millions to the Israeli government, according to the Associated Press.

Both must award the court an excess of $1.5 million in fines in addition to a hefty amount of unpaid taxes. Refaeli, who made a large portion of her income overseas, alleged that she wasn’t a resident of Israel and spent most of her time outside its borders, AP reported. 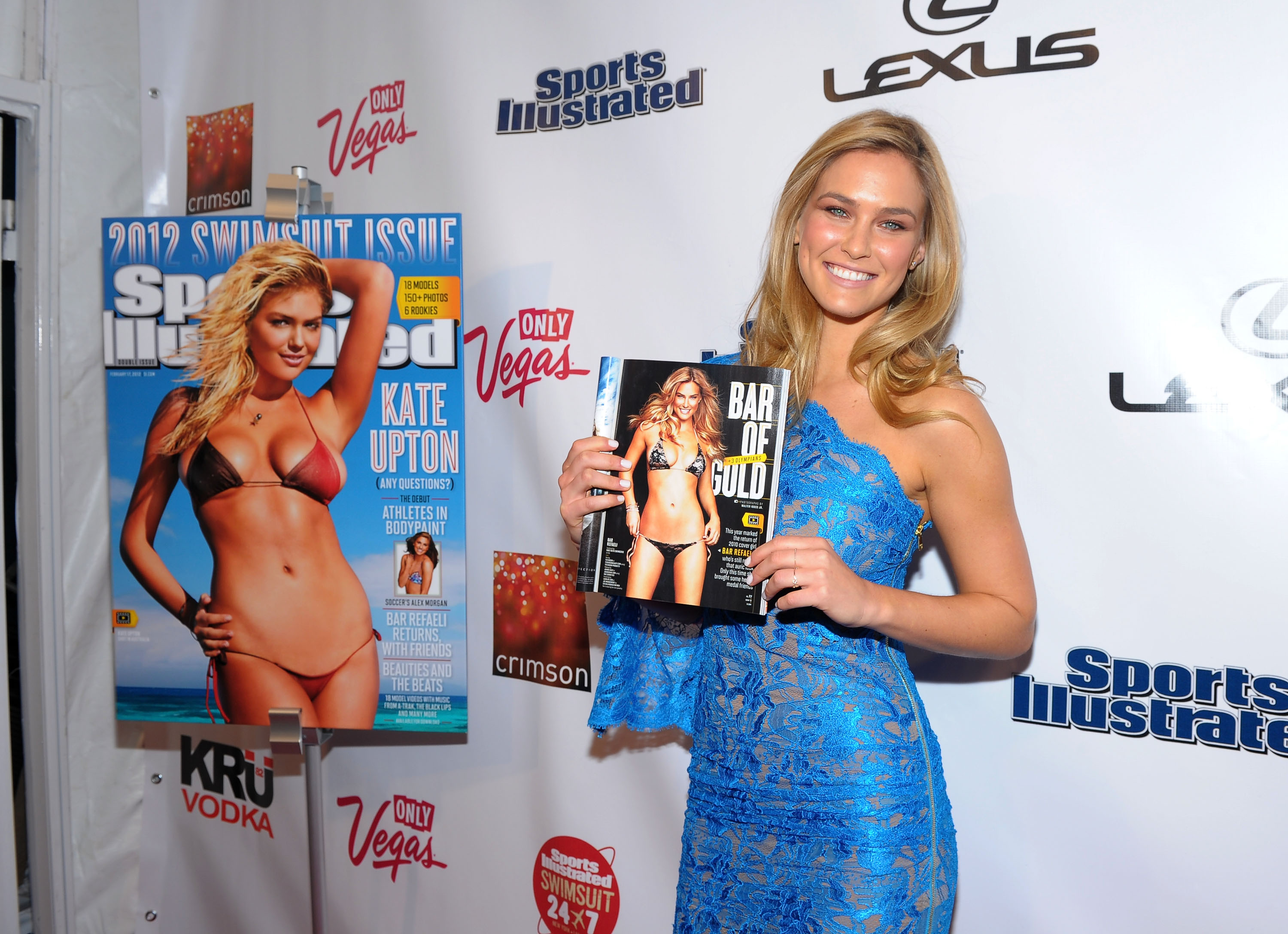 Tel Aviv prosecutors insisted otherwise and suggested she provided incorrect tax information on millions in foreign income. The model skipped out on paying taxes on her Israeli home by claiming she lived outside the country with former lover Leonardo DiCaprio, according to AP. (RELATED: Todd And Julie Chrisley Turn Themselves In To FBI After Federal Tax Evasion Charges)

Refaeli’s plea deal states that she did not willfully avoid taxes, according to her lawyers, but her mother was charged with failure to report income, evading taxes and aiding another to evade taxes.

The swimsuit model’s mother was suspected of signing leases on properties in faulty names and concealing her own income when under Refaeli’s employ, the court indictment showed, according to AP.