Minnesota lawmakers passed an expansive police reform bill Tuesday, which included a ban on chokeholds and “warrior-style” training that teaches officers to view every encounter as inherently dangerous.

The legislation also created a new unit to investigate the use of deadly force and improve data collection around those incidents. It established an arbitration panel for matters of police misconduct, created new incentives for officers to live in the communities where they work, and provided more funding for crisis intervention training, according to the Star Tribune. (RELATED: ‘Never Been Worse’: Black Police Officer Says Leaders Are Failing Cops)

The reforms come after weeks of ongoing protests following the death of George Floyd on May 25. Floyd was a black man who died after a Minneapolis police officer kneeled on his neck for several minutes, video showed. Minnesota’s police reforms will ban neck restraints like the one that was used on Floyd, the Associated Press reported. 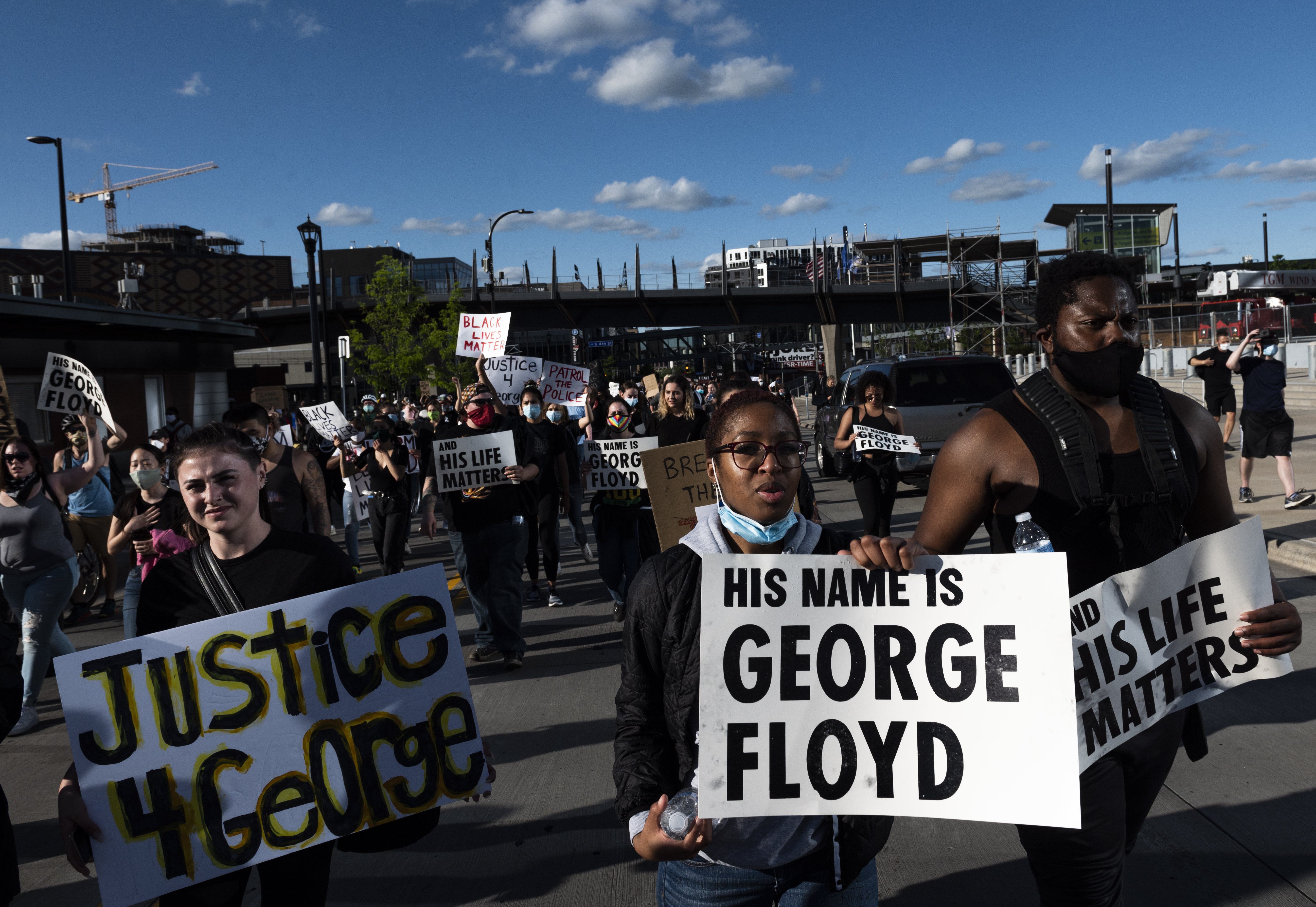 MINNEAPOLIS, MN – MAY 29: Protesters march by U.S. Bank Stadium in response to the police killing of George Floyd on May 29, 2020 in Minneapolis, Minnesota. Demonstrations and protests have been ongoing since Floyd’s death in police custody on Monday. (Photo by Stephen Maturen/Getty Images)

Minneapolis banned the use of chokeholds June 5. They were previously allowed under the city’s Police Department’s use of force guidelines.

The Minnesota House passed the bill 102 to 29 just before midnight, and the Senate passed it 60 to 7 a couple hours later. It was then sent to Minnesota Gov. Tim Walz. The measures were passed during a special session that Walz called, the Associated Press reported.

House Democrats and Senate Republicans each came up with police reform bills last month amidst ongoing unrest. Senate Democrats blocked the GOP’s JUSTICE Act on a procedural vote without any debate around the legislation, and House Democrats passed their George Floyd Justice in Policing Act one day later. The sweeping legislation focuses on racial inequality in areas like health care, education, and environmental justice, in addition to criminal justice reform.