A double amputee reportedly lost one of his prosthetic legs Saturday while skydiving in Vermont, and was worried about his mobility until a farmer found it in his crops days later.

Chris Marckres told NECN and NBC10 Boston that his adrenaline was so high after he jumped out of the plane, he didn’t even realize he had lost his leg. Fortunately, he was harnessed to his skydiving instructor and landed safely. 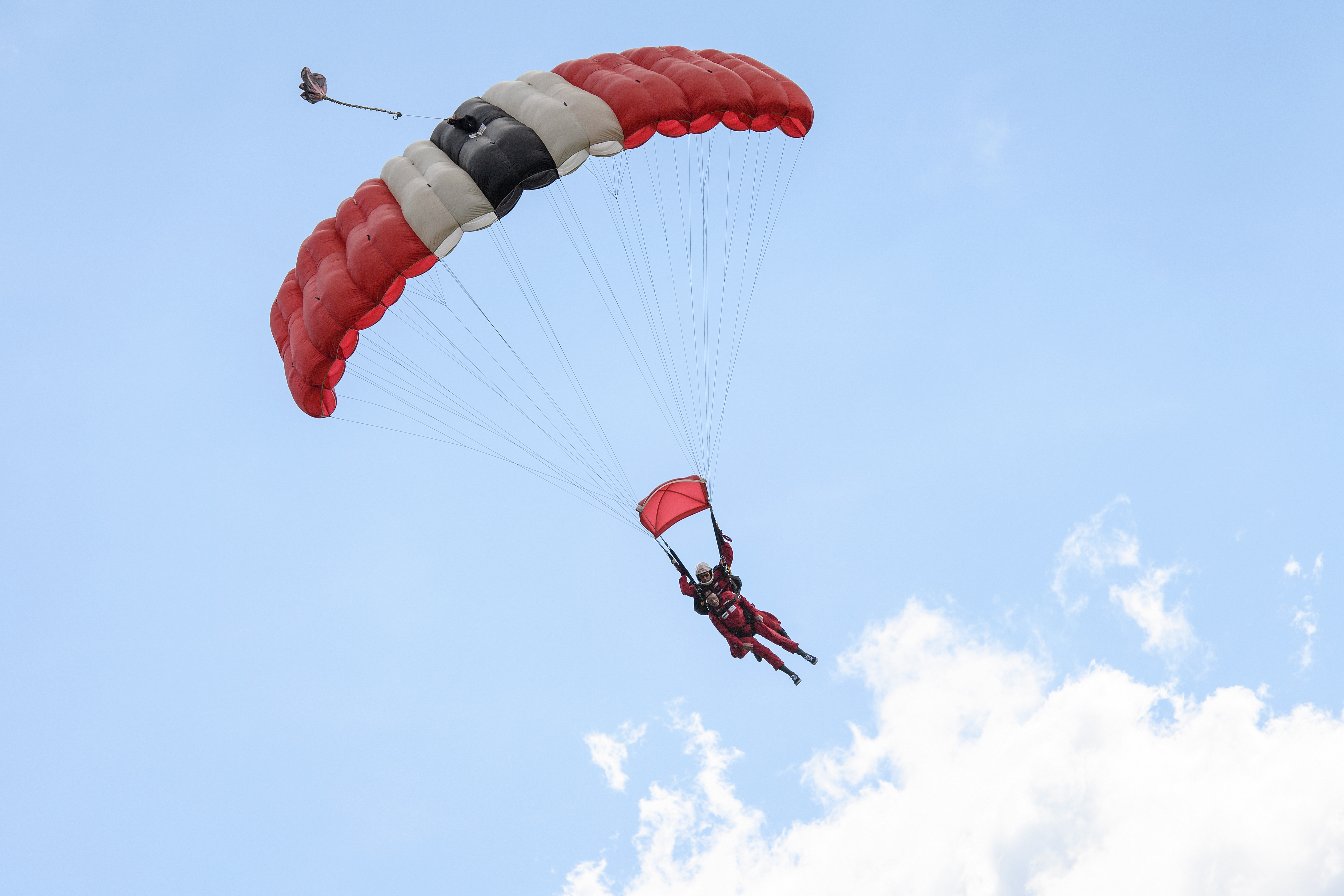 After the jump, Marckres reportedly asked people on Facebook to look out for his expensive prosthetic leg, without which he would have trouble getting around. (RELATED: Teenager And Skydiving Instructor Reportedly Fell To Their Deaths After Both Parachutes Failed)

Joe Marszalkowski, a local farmer, saw the post and decided to look for the leg. He found it in his soybean field Sunday with just a few scratches on it, according to the report.

Trying to find the leg was “literally a needle in a haystack,” Marszalkowski told the outlets. “You’ve always got to keep an eye out.”

“I was very grateful to have found it without running it over with a machine this fall during harvest,” he added.

“I can’t thank everybody enough, especially Joe,” he said. “We kind of take for granted sometimes how many truly good people there still are in the world.”

Marckres offered a reward to anyone that found the leg, but Marszalkowski turned it down. Knowing that he helped was all the payment he needed, he told NECN and NBC10 Boston.