The 70-year-old former butler and maintenance worker, Juan Alessi, discussed his experiences working for Epstein in court documents examined by the Daily Mail. Alessi said that Maxwell had a photo album filled with topless photos of young girls, the publication reports.

‘She had an album full of photographs of people, young girls,’ Alessi said in the 2016 deposition, the publication reports. ‘And I remember that she had. Like a hobby… It was some girls were topless [sic], taking the sun.’ (RELATED: ‘Invasion Of Personal Privacy’: NYPD Refuses To Release 1996 Complaint Filed Against Ghislaine Maxwell)

Alessi worked for Epstein for over ten years, from 1990 to 2002, during which time he said that he believes “probably over 100” young women came to Epstein’s Palm Beach residence under the label of massage therapists, the Daily Mail reports. One of Alessi’s jobs, he claimed, was to pay the young women for their services. 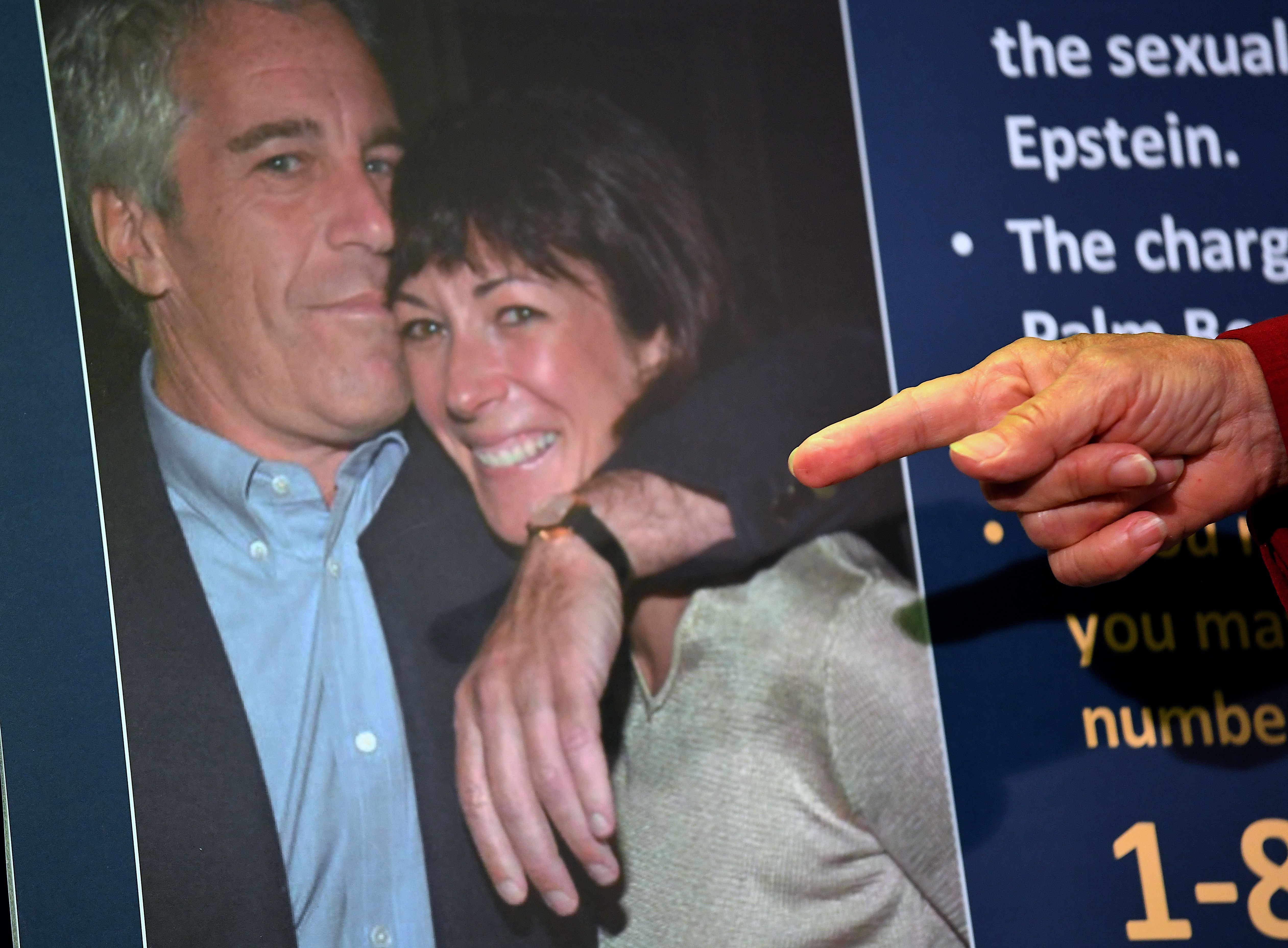 “I used to go to the bank, withdraw $10,000. I’d pay them out of petty cash and fill out a receipt,” he told the Mirror in May. “I wish I’d known what they were really being paid for. He swore them to secrecy, threatened them if they ever told.”

“The FBI needs to talk to Ghislaine. She knows more than anyone. Whole days she spent recruiting girls. I was driving. I wish I had known what for. I would stop at a massage parlour,” he told the publication. “She would go in, take business cards. One time she had me drive to Donald Trump’s home Mar-A-Lago looking for girls, and that is when she found Virginia.”

Alessi also told The Mirror that Prince Andrew of the United Kingdom would attend naked pool parties at Epstein’s home. The pool would be full of naked women, Alessi said, who then put on their clothes when they went into the house.

“If he had a massage, like I say in my deposition, everything was upstairs behind closed doors. I never saw him kissing anybody or patting anybody,” Alessi said, according to the publication.

The former Epstein butler called Maxwell “the devil,” telling the Mirror that she “absolutely knew what Epstein was doing.”

“Ghislaine should face justice. I hope they get her. I hope Prince Andrew, as a father himself, does the right thing too,” Alessi added.