During two months of protests and rioting over the death of George Floyd, 24 people have been killed.

Most recently, protests and riots in Portland have escalated in violence, with attacks directed at the courthouse and fires being lit, with officers responding by using tear gas and pepper bullets along with other crown control munitions. (RELATED: Media Downplays Ongoing Violence In Portland, Claims ‘Right-Wing’ Outlets Are Playing Up The Unrest) 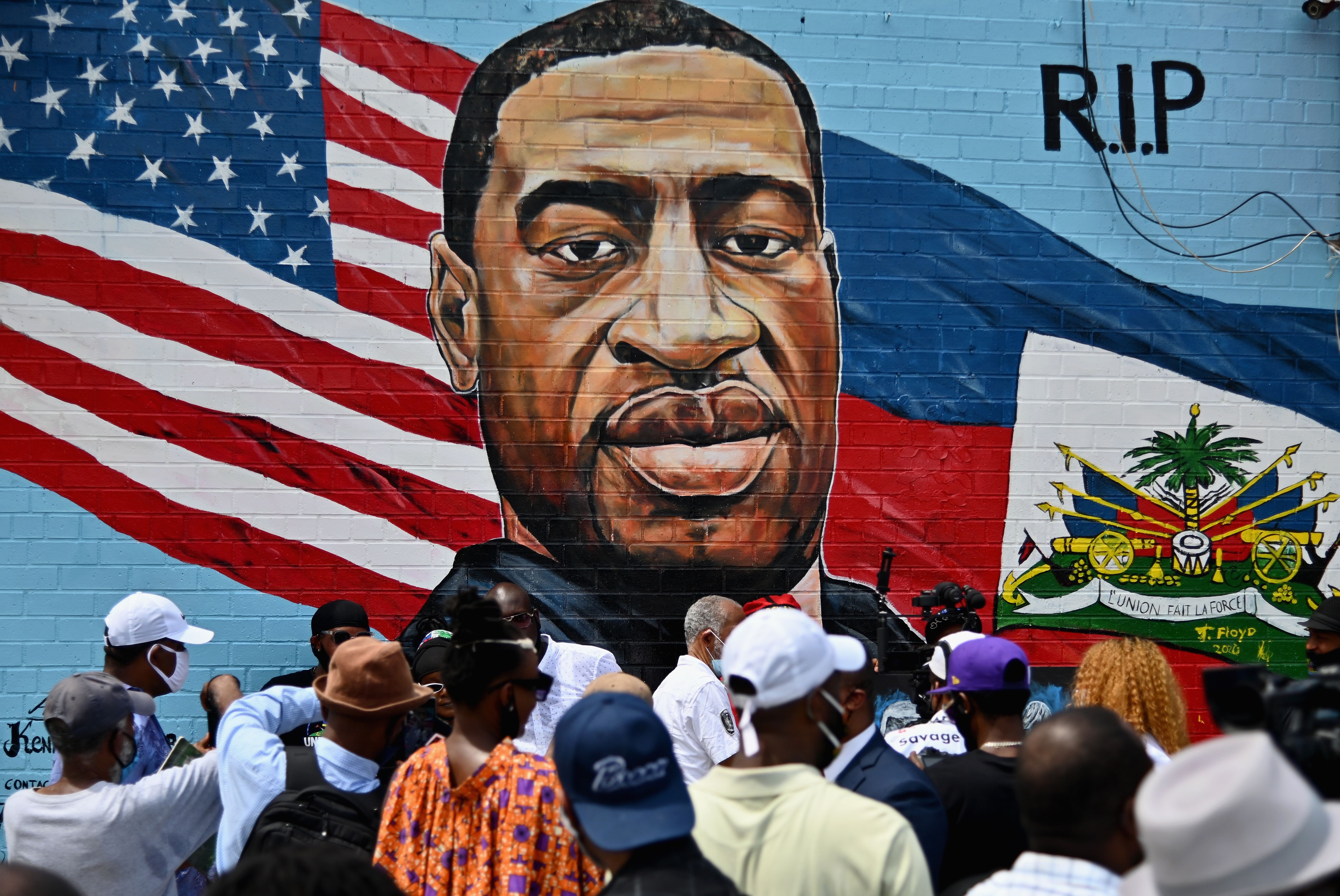 TOPSHOT – People gather at the unveiling of artist Kenny Altidor’s memorial portrait of George Floyd – who died 25 May in Minneapolis with police officer Derek Chauvin kneeling on his neck for nearly nine minutes – painted on a storefront sidewall of CTown Supermarket on July 13, 2020 in Brooklyn, New York. Photo by ANGELA WEISS/AFP via Getty Images)

Many cities are reporting crime surges, including Minneapolis, which is experiencing an increase in gun violence in the area where Floyd died.

These are the people who’ve died as of July 30. 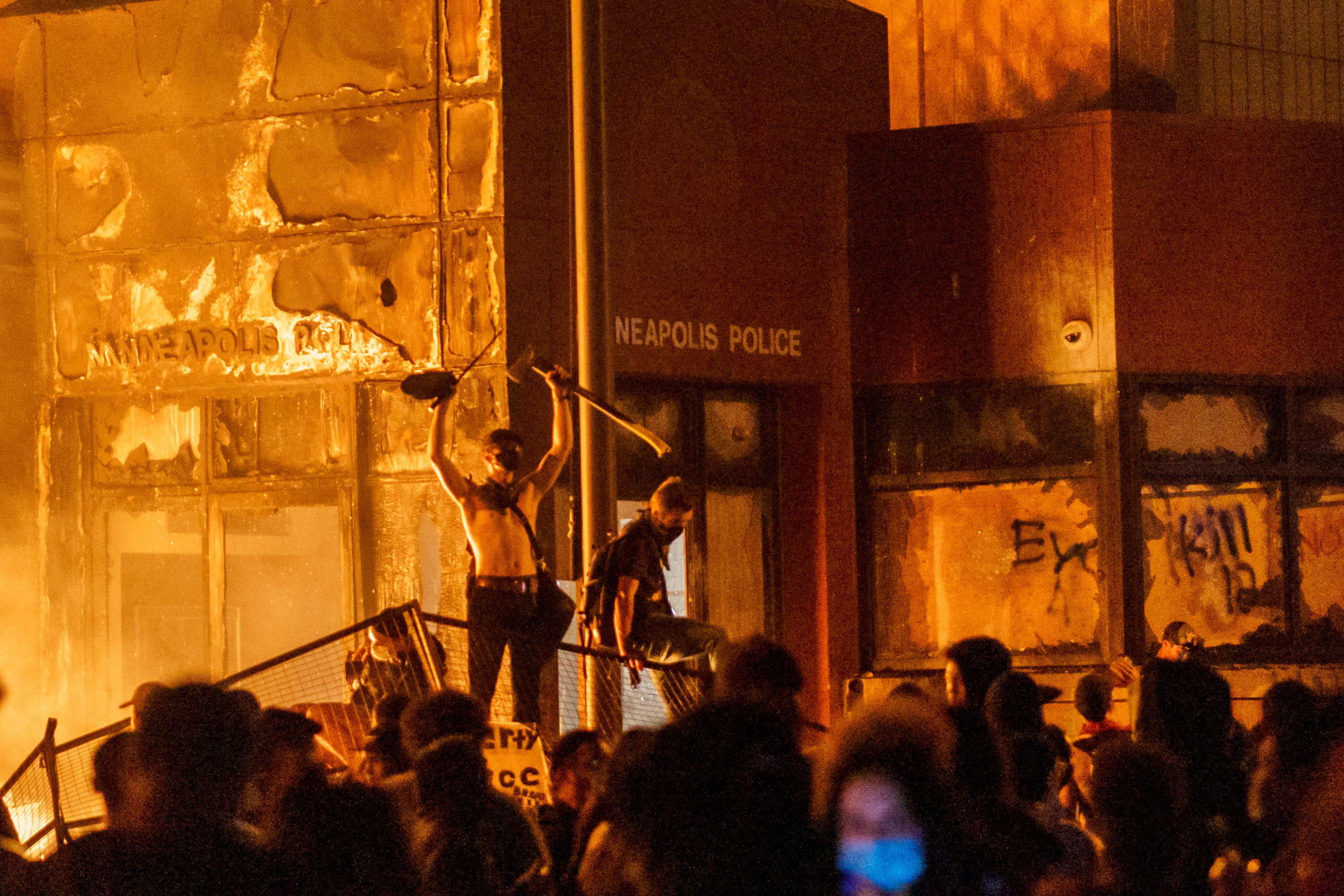 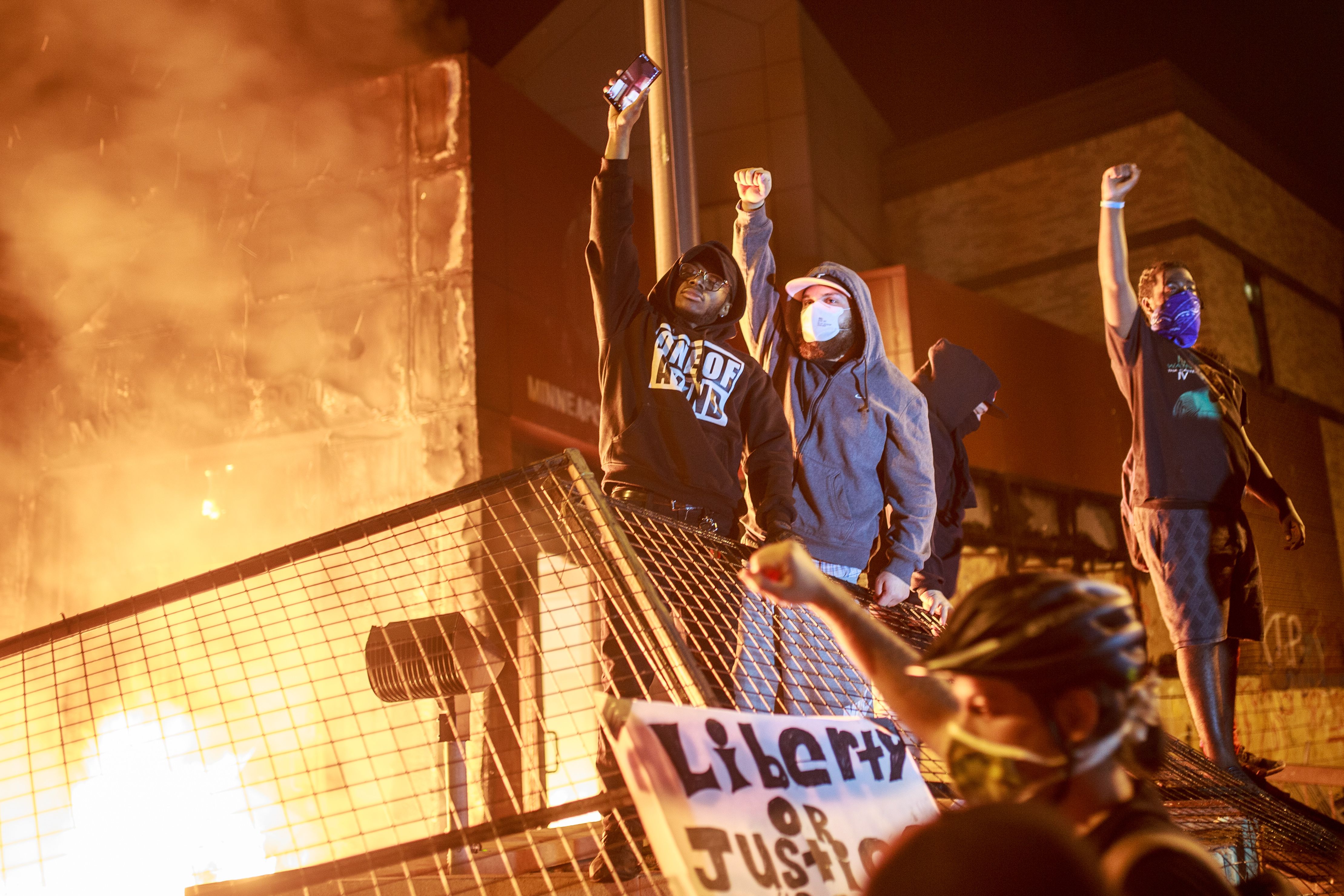 TOPSHOT – Protesters hold up their fists as flames rise behind them in front of the Third Police Precinct on May 28, 2020 in Minneapolis, Minnesota, during a protest over the death of George Floyd (Photo by KEREM YUCEL/AFP via Getty Images)