Looters in Philadelphia are blowing up ATMs and making away with the cash inside, numerous sources reported.

Protests across the country in response to the death of George Floyd have, in some cities, devolved into riots and looting. In Philadelphia, nearly a dozen ATM machines have been blown up and the explosions continued Tuesday night, according to Fox 29.

The thieves run into convenience stores or mini markets, set off an explosive device and then collect the money inside the machine, according to ABC 6. 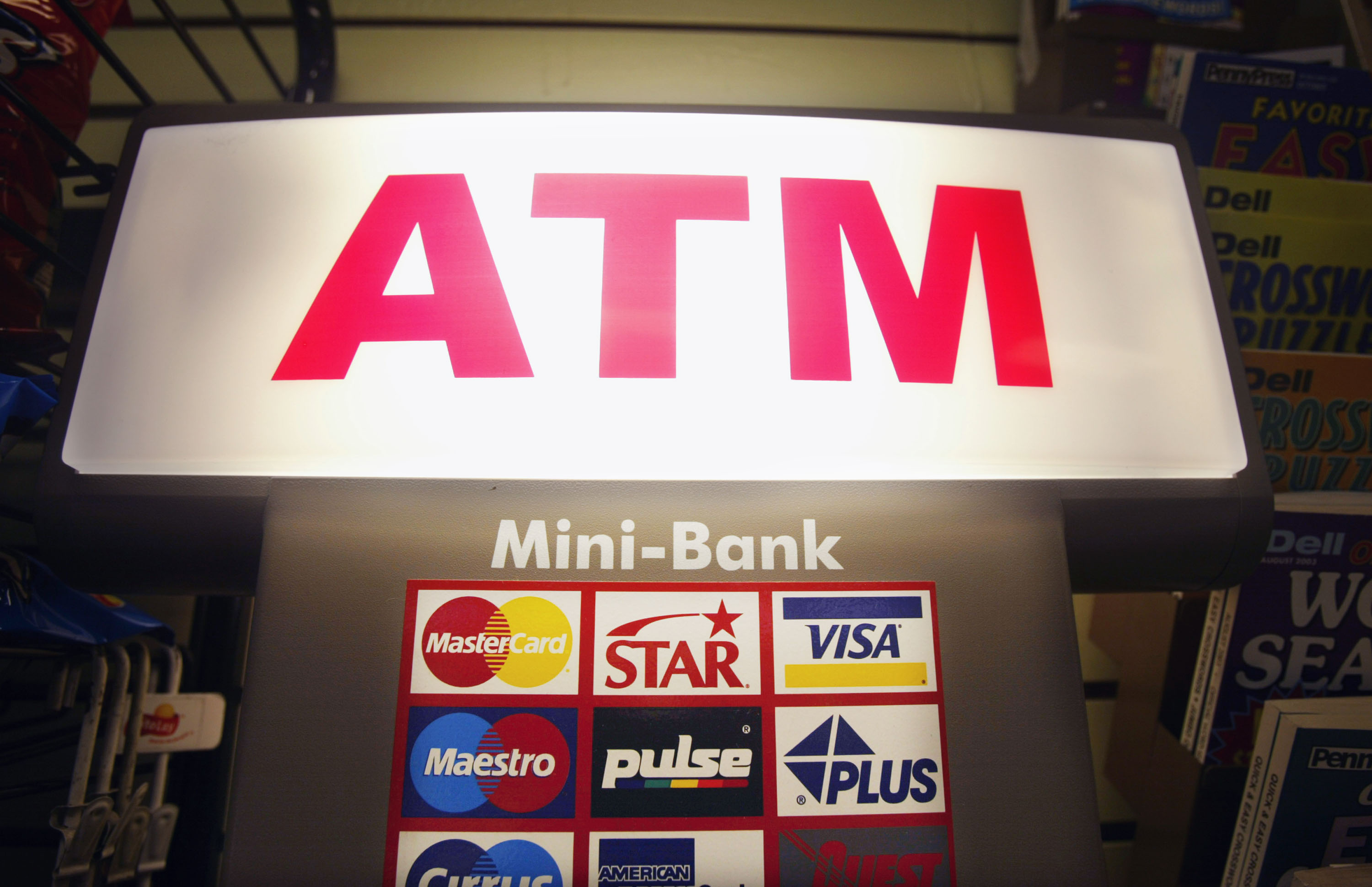 An ATM machine is seen in a deli September 3, 2003 in New York City. (Photo by Mario Tama/Getty Images)

Nearly a dozen ATM machines have reportedly been blown up, with reports of explosions happening throughout the city Tuesday night, Fox 29 reported. (RELATED: Philadelphia Gun Shop Owner Shoots, Kills Looter Who Broke Into Store With Group)

Authorities said there was an explosion Tuesday night in Mount Airy at a gas station, where a suspect threw an incendiary device at the ATM with an employee inside, who was not hurt, according to Fox 29.

A 24-year-old man was also killed Tuesday when he was shot during an ATM explosion. 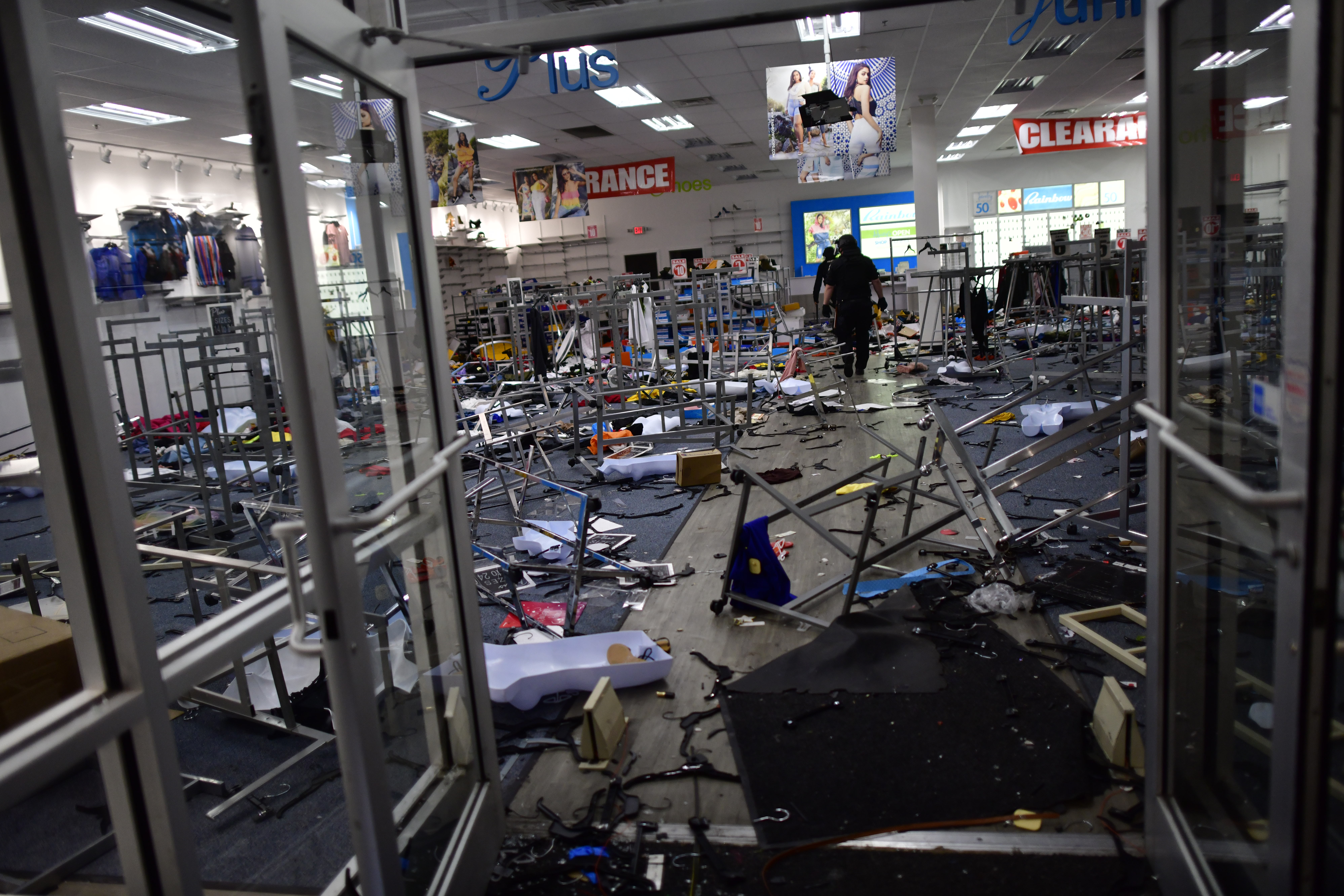 Police investigate a looted clothing store during widespread unrest following the death of George Floyd on May 31, 2020 in Philadelphia, Pennsylvania. (Photo by Mark Makela/Getty Images)

Police commissioner Danielle Outlaw said the thefts are believed to be “organized” and “coordinated,” according to ABC 6. The Federal Bureau of Alcohol, Tobacco, Firearms and Explosives is leading the investigation.

Floyd died May 25 after a police officer in Minneapolis knelt on his neck, which Hennepin County Medical Examiners determined led to his death.