According to recently released NYPD complaint data, less than 13% of excessive use of force complaints filed against New York Police Department officers is substantiated.

The raw data was published by ProPublica, which obtained it from the New York Civilian Complaint Review Board (CCRB). The database includes every complaint against active-duty officers who’ve had at least one complaint substantiated.

Excessive use of force complaints were the least likely to be substantiated, as less than 13% of complaints of this nature were validated. Improper use of pepper spray, pointing a gun and using a nightstick like a club are common examples of “force” complaints.

Meanwhile, “abuse of authority” complaints, which include unwarranted frisks, vehicle searches and seizure of property, were the most likely to be substantiated. 30% of complaints in this category were validated. (RELATED: ‘They’re Not Concerned About The General Public’: NY, LA Police Unions Blast Massive Budget Cuts) 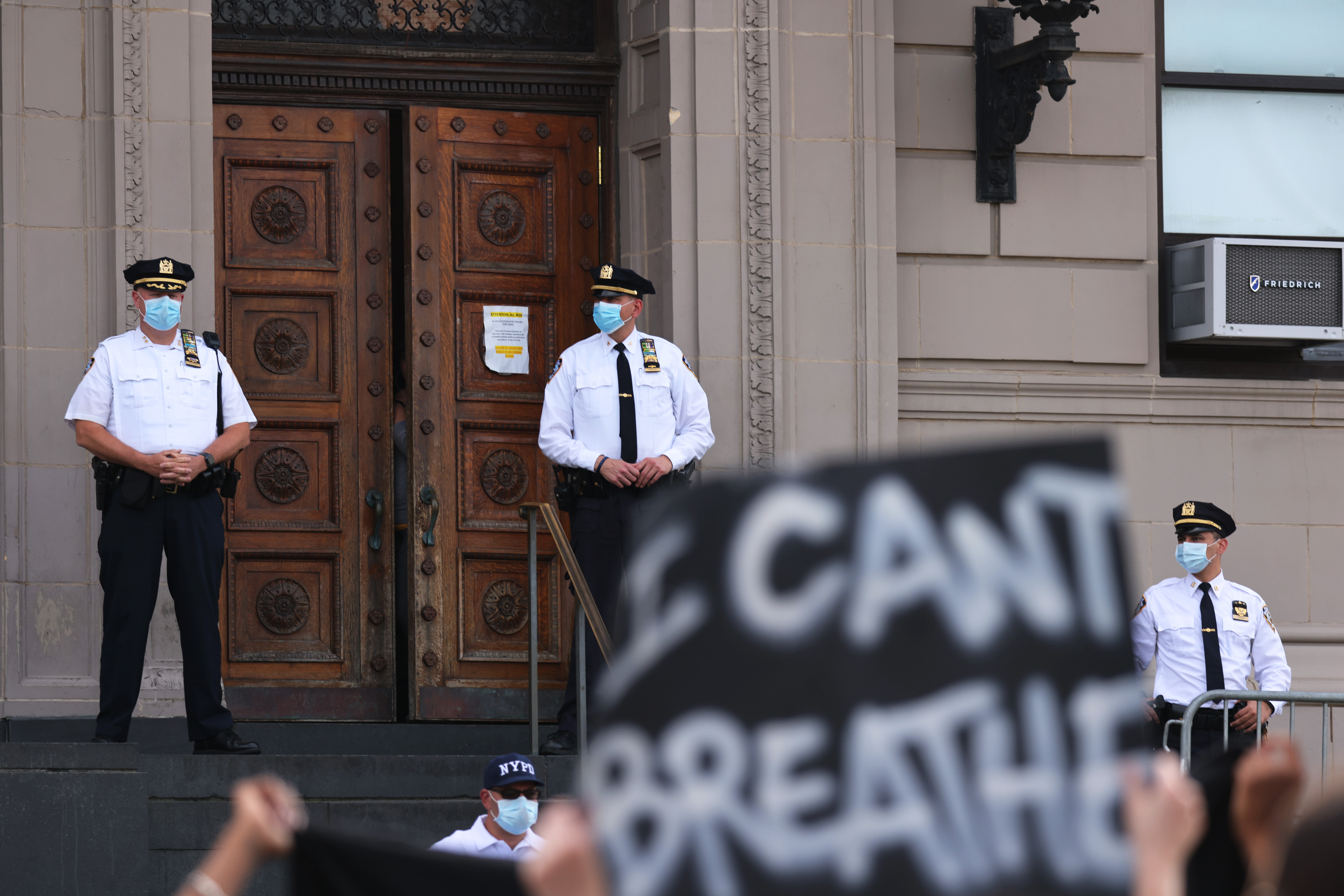 The CCRB classifies each case that has been fully investigated into one of four categories, according to ProPublica.

“Substantiated” means the complainant’s claims against an officer were proven true.

“Unsubstantiated” means the complaints couldn’t be confirmed as true, “exonerated” means a complaint was determined to be true but that the officer’s actions didn’t violate NYPD rules and “unfounded” means the claims were proven false.

ProPublica excluded all complaints that were classified as “unfounded” from the database meaning an even lower percentage of cases were substantiated when the unfounded cases are factored in. (RELATED: Minneapolis Police Department Says It’s ‘Fully Operational’ As Crime Surges, Police Activity Declines)

The data also shows that the officers who receive the most complaints represent a minority of the police force. More than 1,000 of the 4,000 officers in the database had more than 10 complaints while the worst offender received 75 complaints.

Police departments nationwide have been scrutinized in the wake of the death of George Floyd who died in Minneapolis police custody after an officer kneeled on his neck, video of the incident shows. New York City cut the NYPD’s 2021 budget by $1 billion in June, according to a city press release.

Spencer Landis contributed to this report.