Xu Weihong was given his sentence Thursday by the Guangzhou Municipal Intermediate Court. He had allegedly been making Ketamine, a powerful and commonly abused painkiller, since 2016, local newspapers reported. Over 266 pounds of the drug were found in the homes of Weihong and one other person, according to local reports.

The court said that they sentenced Weihong’s alleged accomplice, Wen Guanxiong, to life in prison, according to the Associated Press.

Tensions between China and Canada have been escalating since 2018 when the daughter of the founder of Chinese tech company Huawei, Meng Wanzhou, was arrested at an airport in Vancouver. Beijing saw the arrest as a move to prevent China from growing as a global technology power, the Associated Press reported. The U.S. wants Wanzhou extradited to face fraud charges related to deals that Huawei made with Iran. (RELATED: Report Reveals Role Huawei Had In Transporting US Tech To Iran) 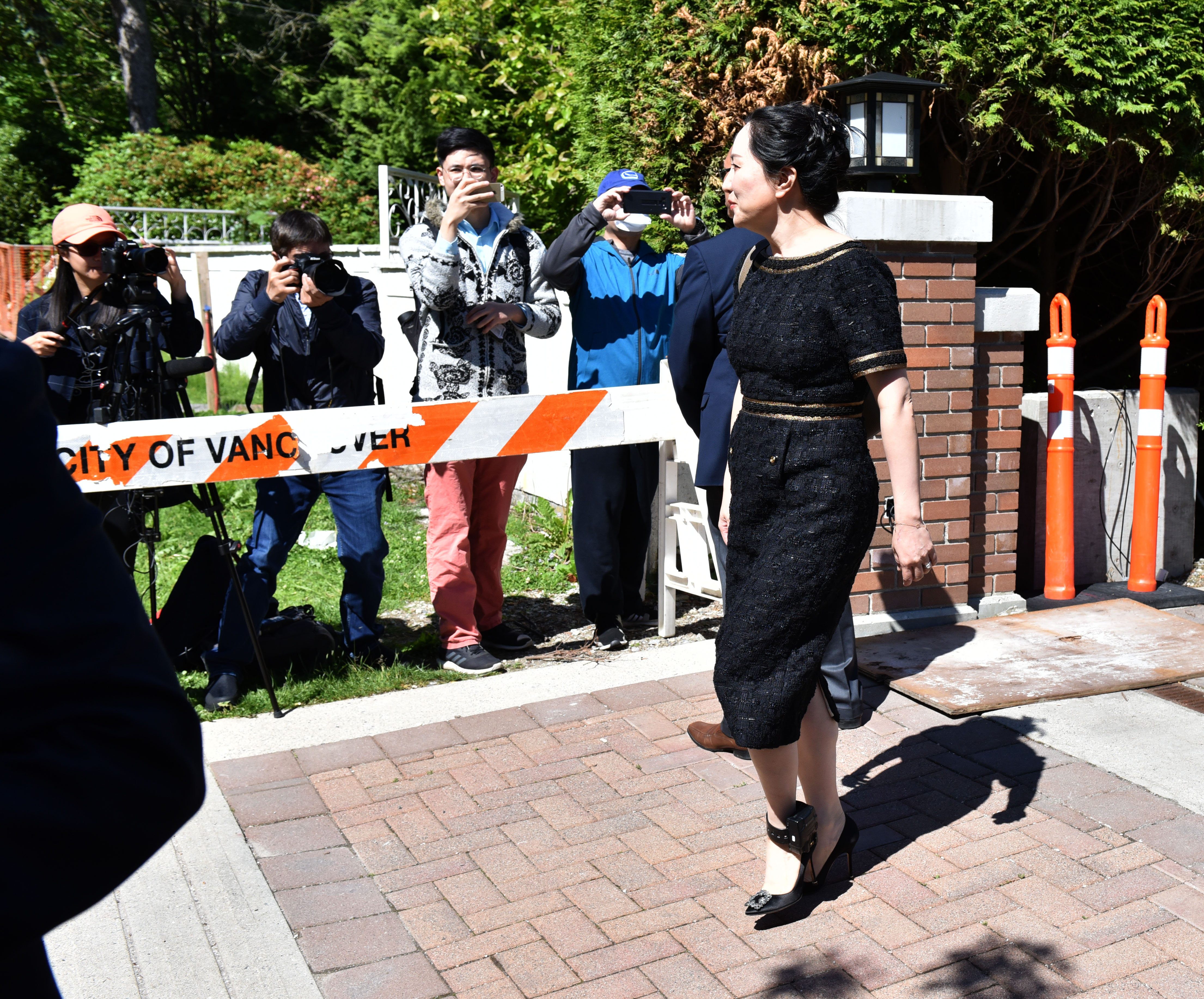 Chinese Huawei tech executive Meng Wanzhou leaves her Vancouver home on May 27 ,2020, to appear in British Columbia Supreme Court. – Meng Wanzhou was dealt a legal setback Wednesday when a Canadian judge ruled that proceedings to extradite her to the US will go ahead. The decision on so-called double criminality, a key test for extradition, found that bank fraud accusations against Meng would stand up in Canada. The interim ruling denying Meng’s attempt to gain her freedom means she will continue to live in Vancouver under strict bail conditions while her case plays out. (Photo by Don MacKinnon/AFP via Getty Images)

China later accused Canadian diplomat Michael Kovrig and Canadian entrepreneur Michael Spavor of vague crimes related to national security and detained them both in what appeared to be retaliation for Wanzhou’s arrest. (RELATED: China Accuses US Of Harassing Chinese Researchers Amid Series Of Arrests For Lying About Beijing Ties)

“I would like to stress that China’s judicial authorities handle the relevant case independently in strict accordance with Chinese law and legal procedures,” Chinese foreign ministry spokesperson Wang Wenbin said Thursday, according to the Associated Press. “This case should not inflict any impact on China-Canada relations.”