An economics professor at Wright State University said colleagues and school officials have repeatedly blocked his efforts to make a class critical of Marxism open to all business students, the College Fix reported Wednesday.

Evan Osborne alleged he was met with resistance from faculty when he proposed teaching his course “Marxism: A History of Theory and Practice,” according to The College Fix. Osborne’s course was approved for the fall, but will only be open to honor students, not to the general student body of business students, the Fix reported.

“…we have an angry, radical-left cohort in the department, they praise Marxism in the classroom, they will not let me teach critically about it, and numerous people in the university have refused to do anything about it,” Osborne told the Fix, a right-leaning outlet focused on higher education.

Osborne said he ran the same class in 2014 — also only for honor students — and proposed it become a course offered as an elective to all students in the business department but without success, according to the Fix.

The professor’s course focuses on the consequences of Marxist theory in both Russia and China and how certain Western entities have glorified the ideology’s violent history, the outlet reported. 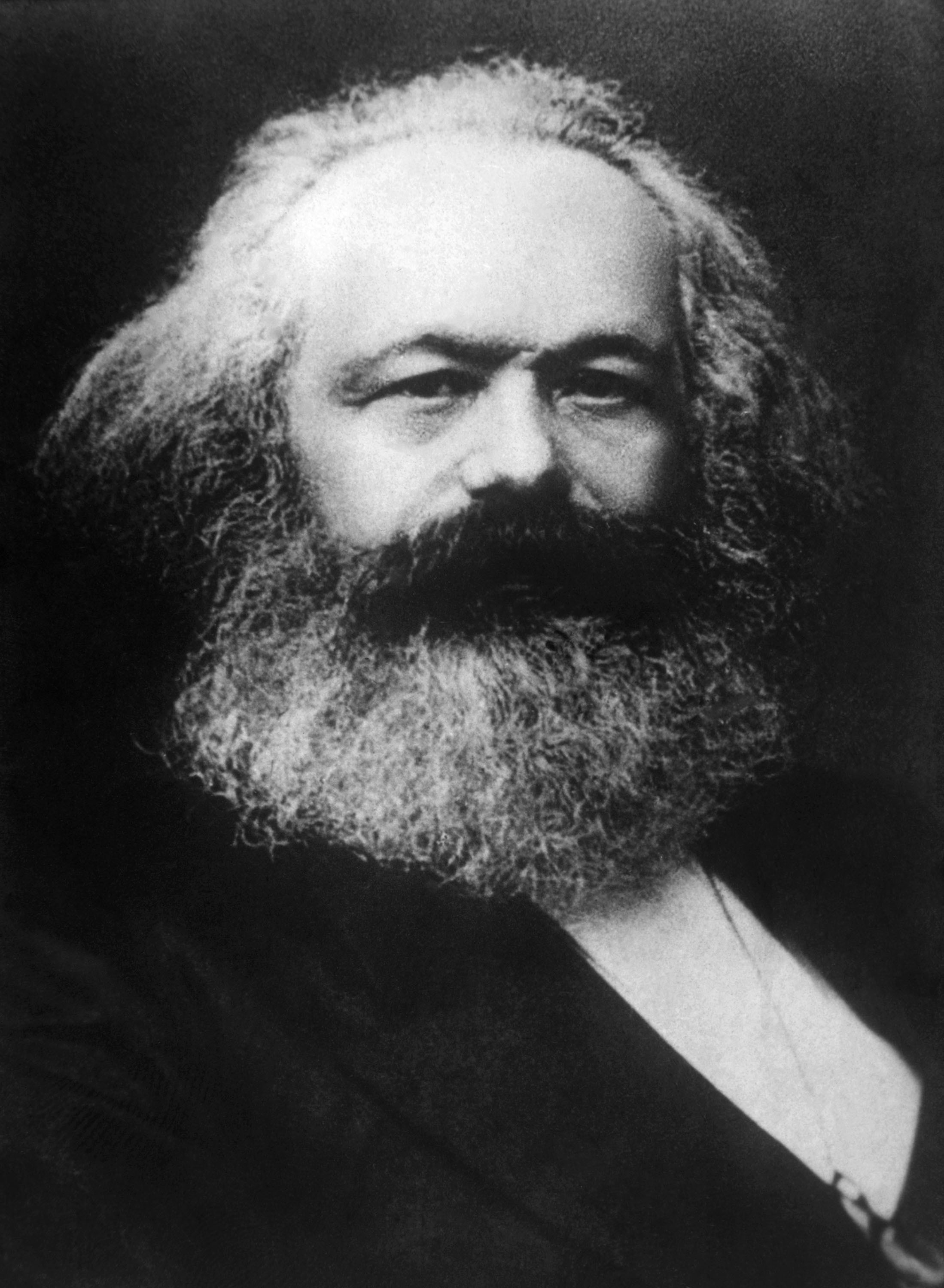 The professor served as the chair of the business department from 2016-2017 and took a sabbatical leave from 2017-2018, according to the Fix.

Osborne alleged his peers sent emails claiming his course was “teaching Marxism incorrectly” and they reportedly sent suggested corrections to university officials, according to the Fix. The economics professor, who claims he’s the only staff member at the institution to receive this treatment, said that all other electives proposed by faculty are approved without issue, the outlet reported.

The professor said a class titled “Socialist and Radical Economics,” which promised to allow students to “engage in a critical debate on the prospect of socioeconomic reform,” was approved by the Wright State University administration, according to a syllabus obtained by the Fix. The presence of the course critical of capitalism was an impetus for Osborne to teach his anti-Marxism curriculum.

“This class is consistently skeptical of free markets and ‘capitalism,’” Osborne told The Fix. “Given the way Marx is favorably assessed in our curriculum, and Marxism’s actual historical record, I really thought our students deserved an alternate perspective.”

Osborne said his views are being censored by the officials at the university. (RELATED: Here’s How College Professors And Students Are Trying To Stop ICE From Deporting International Students)

“Clearly, it’s all just censorship,” Osborne told Fox News. “I have proposed several electives. All have been approved, not going against the sacred beliefs of the radical wing of our department.”

Wright State University did not immediately respond to a request for comment from the Daily Caller News Foundation.