Protesters in Utah who allegedly caused thousands of dollars in damage during riots could face up to life in prison due to a “gang enchantment” that elevates charges, numerous sources reported.

Multiple protesters, reportedly affiliated with Black Lives Matter according to the Associated Press, were charged with felony criminal mischief for splashing red paint and smashing windows during a protest. 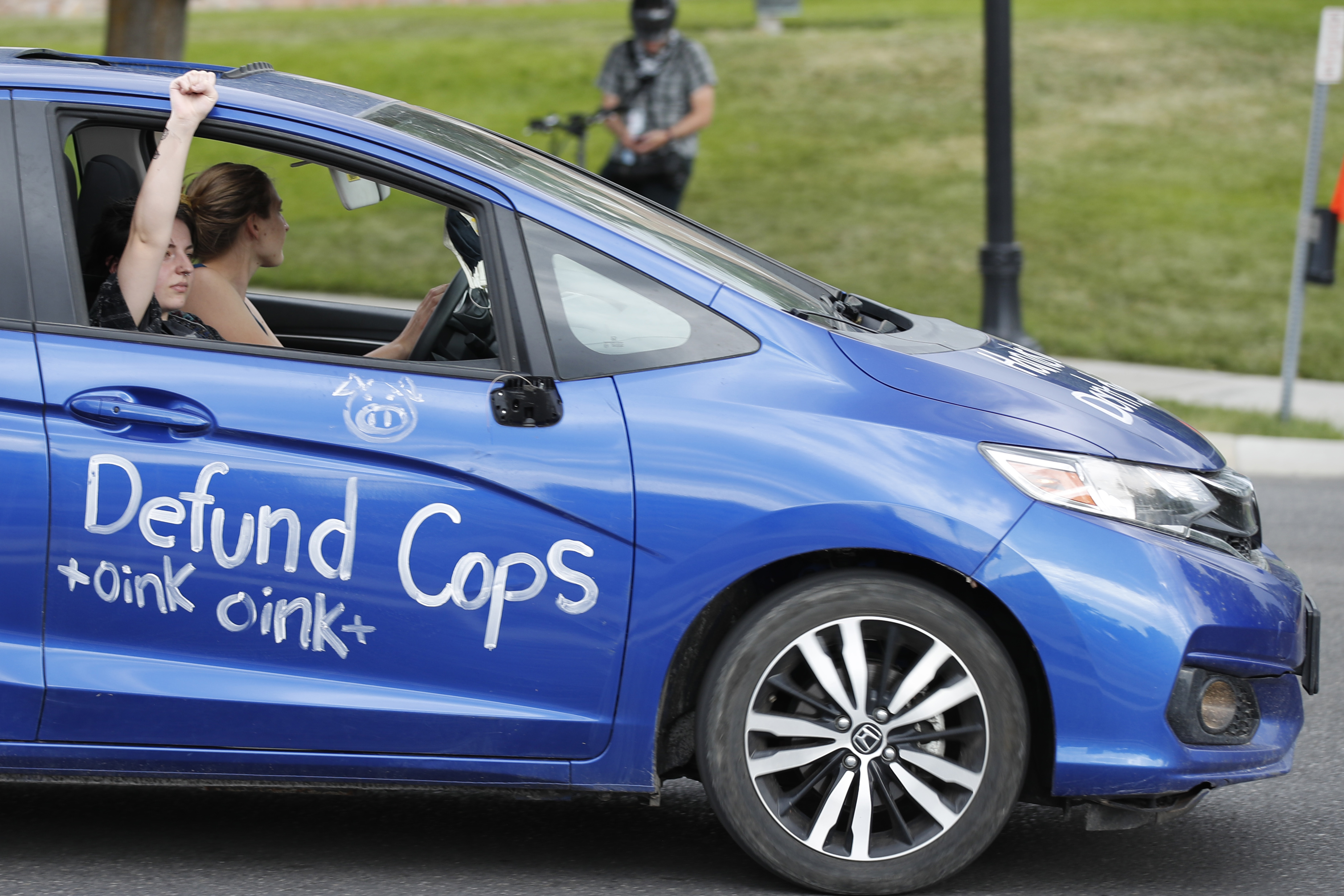 People in cars show their support for protesters in front of the Utah State Capitol building in Salt Lake City, Utah on June 5, 2020.(Photo by GEORGE FREY/AFP via Getty Images)

The charges were upgraded with a “gang enhancement,” which makes life in prison a sentencing possibility. Second-degree felony charges without the enhancement — which increases penalties for “offenses committed in concert with two or more persons or in relation to a criminal street gang” — usually come with a sentence of 1 to 15 years. (RELATED:More Than 4,400 People Arrested During Riots Across The Country)

Prosecutors say the charges are justified since protesters worked together to cause thousands of dollars in damage, according to the AP.

“I don’t think anyone is going to be going to prison on this,” Salt Lake County District Attorney Sim Gill told the AP. But “there’s some people who want to engage in protest, but they want to be absolved of any behavior,” he said. “This is not about protest, this is about people who are engaging in criminal conduct.”

Madalena McNeil is among the people facing the charges. She allegedly bought red paint at a Home Depot before a July 9 demonstration sparked by a fatal police shooting ruling. She later yelled at and shifted her weight as if to slam into police during the protest, the AP reported. 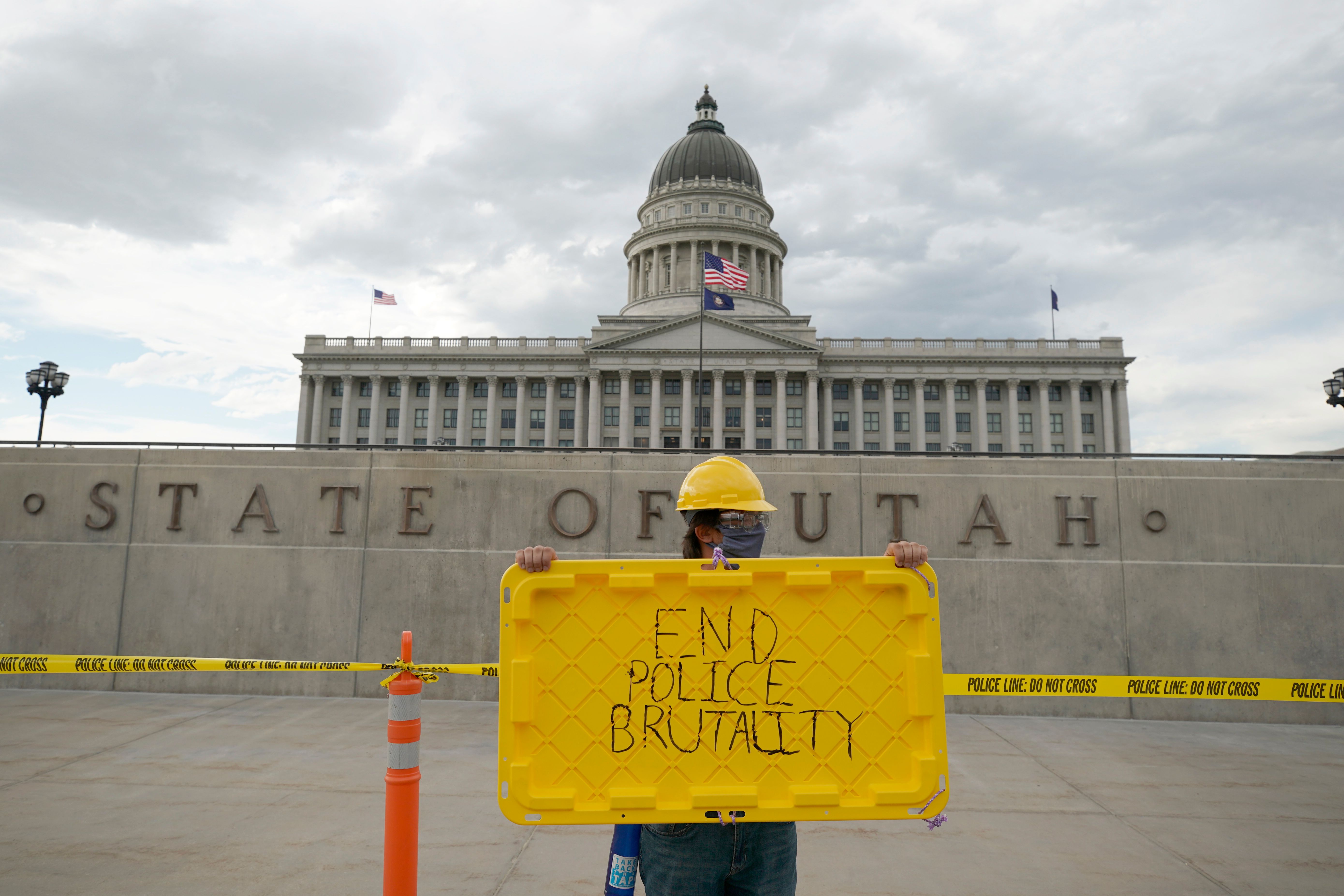 A protester holds a sign in front of the Utah State Capitol building during a protest in Salt Lake City, Utah on June 5, 2020. (Photo by GEORGE FREY/AFP via Getty Images)

“This is so far beyond just the enforcement of the law, it feels retaliatory,” McNeil reportedly said, adding that she feels “so much concern for what this means for the right to protest in general.”

Following the death of George Floyd May 25, protests often turned violent in Utah, which US Attorney John Huber attributed to “opportunists and extremists” who “hijacked a peaceful protest and overran the typically safe streets of Salt Lake City” according to ABC 4.

Multiple people were arrested for overturning police vehicles and attempting to light police cars on fire.