Democratic California Rep. Ro Khanna criticized his party Wednesday for leaving town for recess after failing to reach a deal with Republicans on a phase 4 coronavirus stimulus package.

“I think Congress should be in session,” Khanna said during a Facebook town hall with his constituents. “I think it’s absurd for Congress to be going on a break during a pandemic and a national crisis.”

Republicans in Congress are also furious there was no deal reached before recess. President Donald Trump signed four executive orders Saturday in order to help the unemployed and the economy, effectively bypassing congress to send money to Americans. Democrats had already left town, and didn’t hesitate to criticize the president’s executive orders. 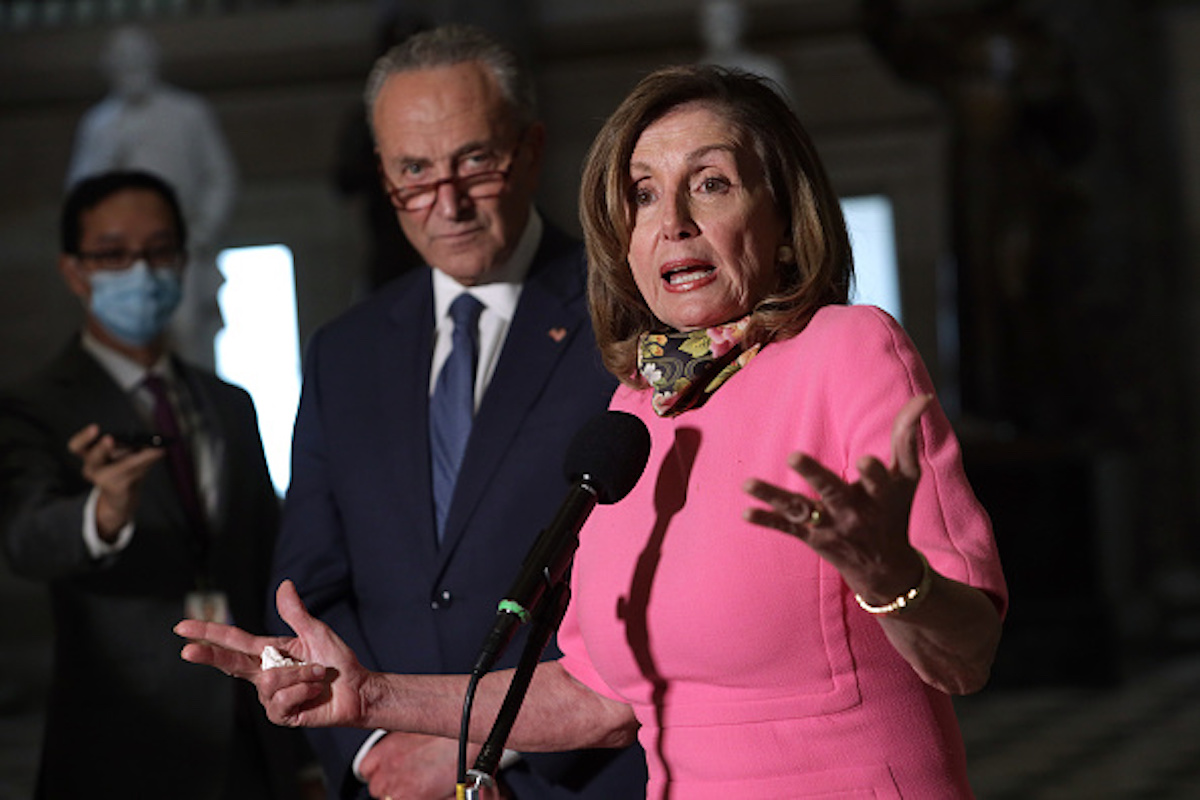 Meanwhile, House Majority Leader Steny Hoyer announced in late July that the House would remain in session until a deal on a stimulus package is reached, but that did not happen. There are now no House votes until Sept. 14, and members will have 24 hours notice to return for any votes related to coronavirus. (RELATED: Republicans Furious As Democrats Leave Town With No Deal)

Khanna broke with his party again Thursday, saying he will be voting against his own party’s platform during its national convention. (RELATED: Dem Rep. Ro Khanna Says He’ll Vote Against Democratic Party Platform)

In a Thursday op-ed, Khanna said the main reason he will be voting against the platform because it does not include “Medicare for All.”