Pizza Hut will close up to 300 locations as part of a financial restructuring agreement between American franchisee NPC International and global chain Yum Brands.

NPC International stated in court documents Monday that the locations set to be closed were designed for dine-in and not well suited for carryout and delivery, the Associated Press reported. The company filed for Chapter 11 bankruptcy protection in July after facing a growing debt burden in excess of $1 billion.

The franchisee owns 1,227 Pizza Hut locations that make up one-fifth of the chain’s nearly 7,000 U.S. locations. The chain has moved towards delivery and takeout services in recent years, with the coronavirus pandemic accelerating this trajectory, according to CNBC. 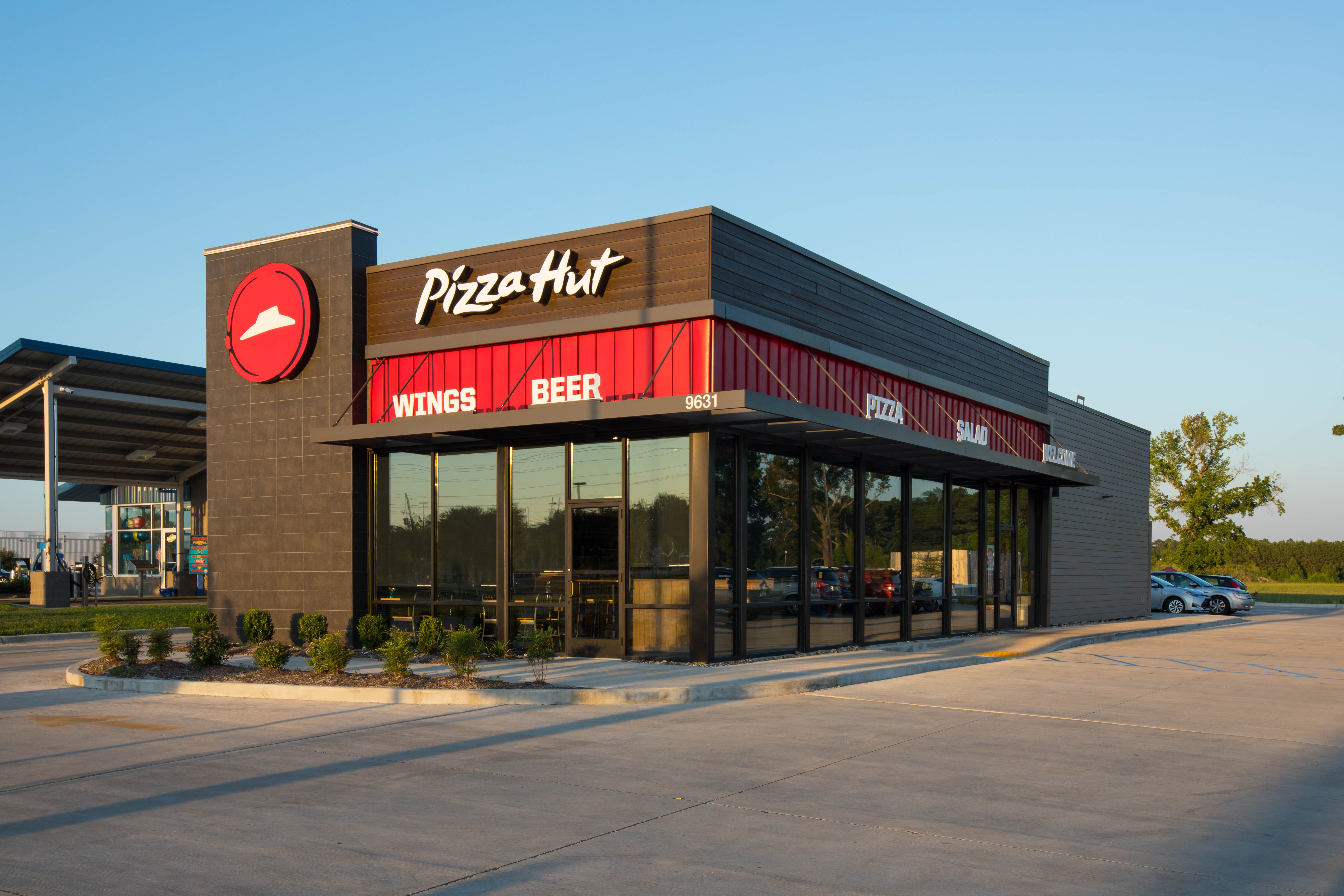 Research analytics group Edison Trend found in a May study that food delivery sales had increased 51% since the coronavirus became a national emergency in early March.

Yum Brands stated that the pizza chain’s carryout and delivery sales reached an eight-year high but its total system-wide sales across the U.S. only increased 1% between April and June, according to the Associated Press.

Domino’s Pizza, one of Pizza Hut’s main rivals, reported a 20% increase in U.S. sales over the same period and announced Monday that it would be hiring 20,000 more employees, according to Reuters. Domino’s Pizza introduced contactless and “carside” delivery options despite having a smaller number of carryout-focused stores.

“In the event NPC executes a sale of its Pizza Hut business, Pizza Hut’s focus would be to ensure that new ownership brings to NPC’s Pizza Hut restaurants a strong capital structure, healthy balance sheet, commitment to operational excellence, and a growth mindset,” a Pizza Hut spokesperson told CNBC.