A Florida judge ruled in favor of a teachers union Monday in a lawsuit against the State of Florida over an executive order requiring schools to open statewide in the fall.

“This is what the local school boards were elected to do. Every witness testified that any decision to reopen schools should be based on local conditions,” Dodson said. (RELATED: Kamala Harris Opposed Teachers Who Didn’t Want To Unionize, RNC Speaker Says)

He added: “The order is unconstitutional to the extent it arbitrarily disregards safety, denies local school boards decision making with respect to reopening brick and mortar schools, and conditions funding on an approved reopening plan with a start date in August.” 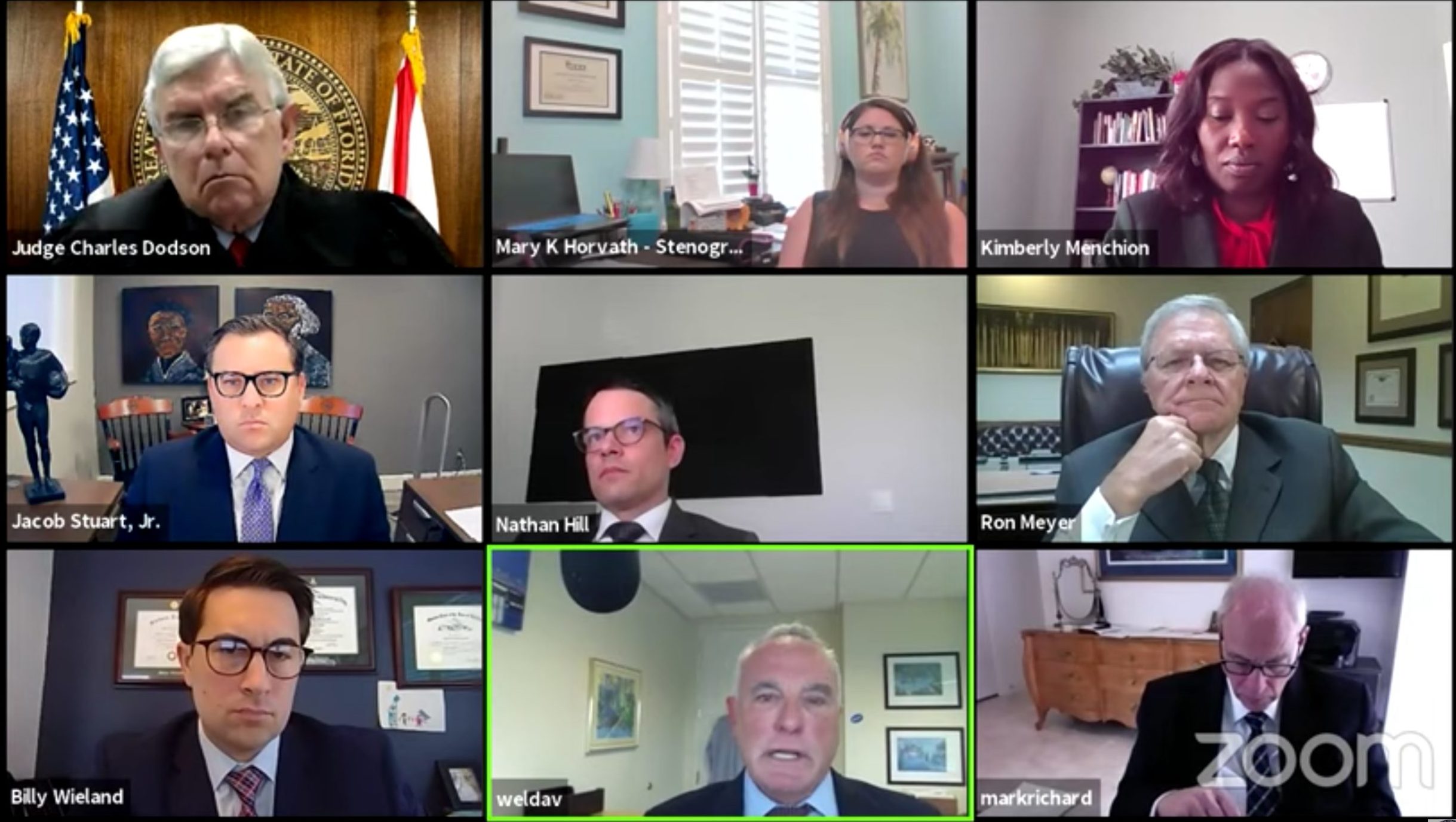 “This is a remarkable victory,” said AFT president Randi Weingarten in a Monday press release. “Today, Judge Dodson saw Florida’s unconstitutional executive order for what it was — a cynical edict that put fealty to President (Donald) Trump over the wellbeing of children and educators.”

Dodson’s ruling is a temporary injunction meaning it temporarily reverses the state’s emergency order while the case is litigated in court. The state appealed Dodson’s ruling on Monday, Florida Department of Education spokesperson Taryn Fenske said, according to The Tampa Bay Times.

FEA president Fedrick Ingram said his union plans to “press ahead” in court and praised Dodson’s decision as an acknowledgment of “crucial importance of protecting the health and wellbeing of kids and school employees.”

Corcoran said he is 100% confident that Florida will ultimately win the case, The Tampa Bay Times reported.

“If you are one of the 1.6 million students who have chosen to return to the classroom, a parent, or a classroom teacher that wanted to educate their student in person, we strongly encourage you to call the Florida Education Association and tell them to drop this frivolous lawsuit,” Corcoran said in a statement Monday, The Tampa Bay Times reported.

The part of the emergency order that said required services must be provided to homeless and low-income students was not deemed unconstitutional.