The House Foreign Affair’s subcommittee on Oversight and Investigations announced Tuesday it will be launching an investigation into Secretary of State Mike Pompeo for giving his Republican National Convention speech from Jerusalem.

Democratic Texas Rep. Joaquin Castro, the chairman of the committee, sent a letter to Deputy Secretary of State Stephen Biegun and requested information about Pompeo‘s speech, saying he could possibly be violating the Hatch Act, a rule that prohibits federal employees from engaging in some political activities.

“It’s absolutely unacceptable that a sitting U.S. Secretary of State, America’s top diplomat, would use official taxpayer-funded business to participate in a political party convention, particularly after the State Department published guidance that explicitly prohibits such activity,” Castro wrote in his letter. 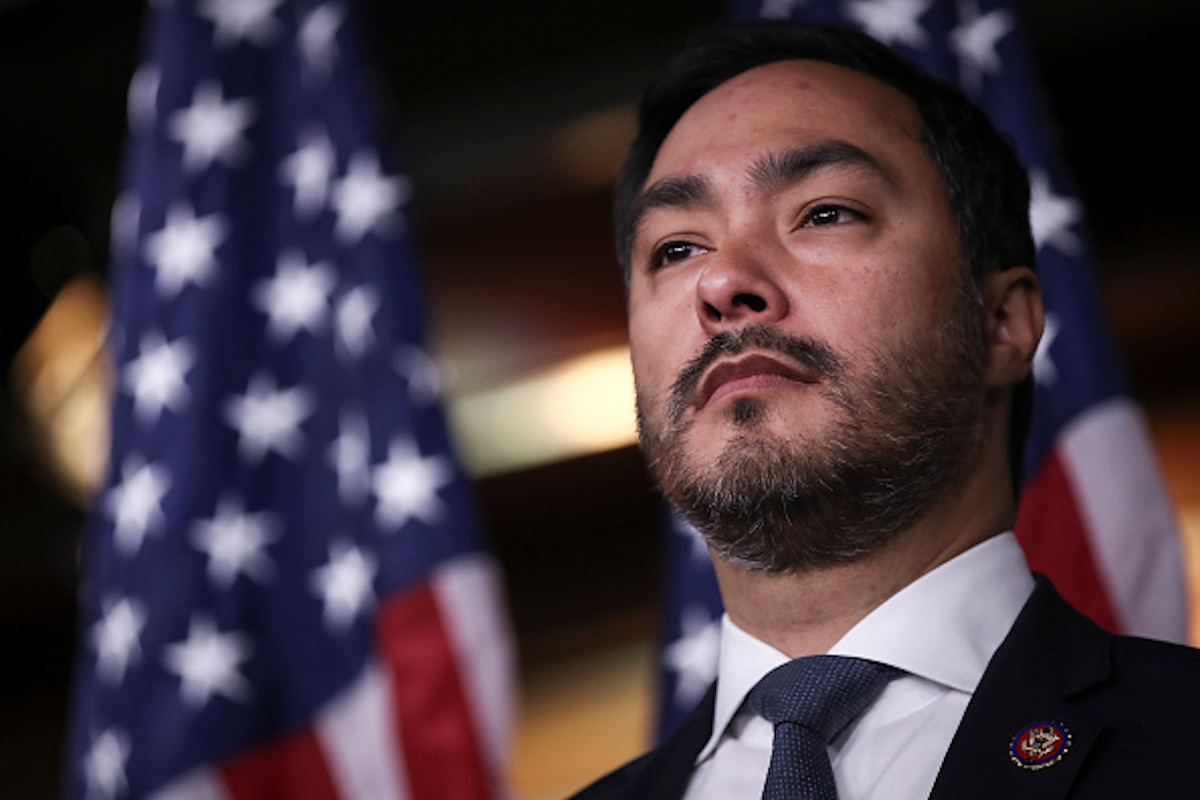 “This action is part of a pattern of politicization of U.S foreign policy, for which President Trump was impeached by the House of Representatives, that undermines America’s standing in the world. The American people deserve a full investigation,” Castro continued.

Castro gave Biegun until Sept. 1 to submit answers on the State Department’s trip and if they used government resources in order for him to give this speech on a trip abroad, The Hill reported. (RELATED: Pompeo Decries Democrats’ Anti-Semitism In Jerusalem)

Pompeo is set to give his speech at the Republican National Convention Tuesday night from Jerusalem.