Ben & Jerry’s is launching a podcast to get listeners and ice cream eaters to do some “racial reckoning” and address issues of white supremacy.

“In the wake of the murders of George Floyd, Breonna Taylor, and so many others, America faces a racial reckoning-one that requires an honest look at the American history that has allowed white supremacy to thrive for the last 400 years,” the official statement read.

The ice cream company teamed up with Vox Media and The Who We Are Project to deliver “Who We Are: A Chronicle of Racism in America” on Sept. 15. (RELATED: PETA Says Cow’s Milk Is A ‘Symbol Used By White Supremacists’)

The 6-episode podcast “will take a deep look at our country’s lesser-known history of racial injustice and show how legally-enforced discrimination and state-sanctioned brutality continued long after slavery ended, profoundly affecting Black Americans’ ability to gain access to jobs, housing, education, and health care, or to create and accumulate wealth.”

The podcast will also explore “a history of the people and systems that sought to justify human trafficking, slavery, and the subjugation of Black Americans long after slavery was legally outlawed.” 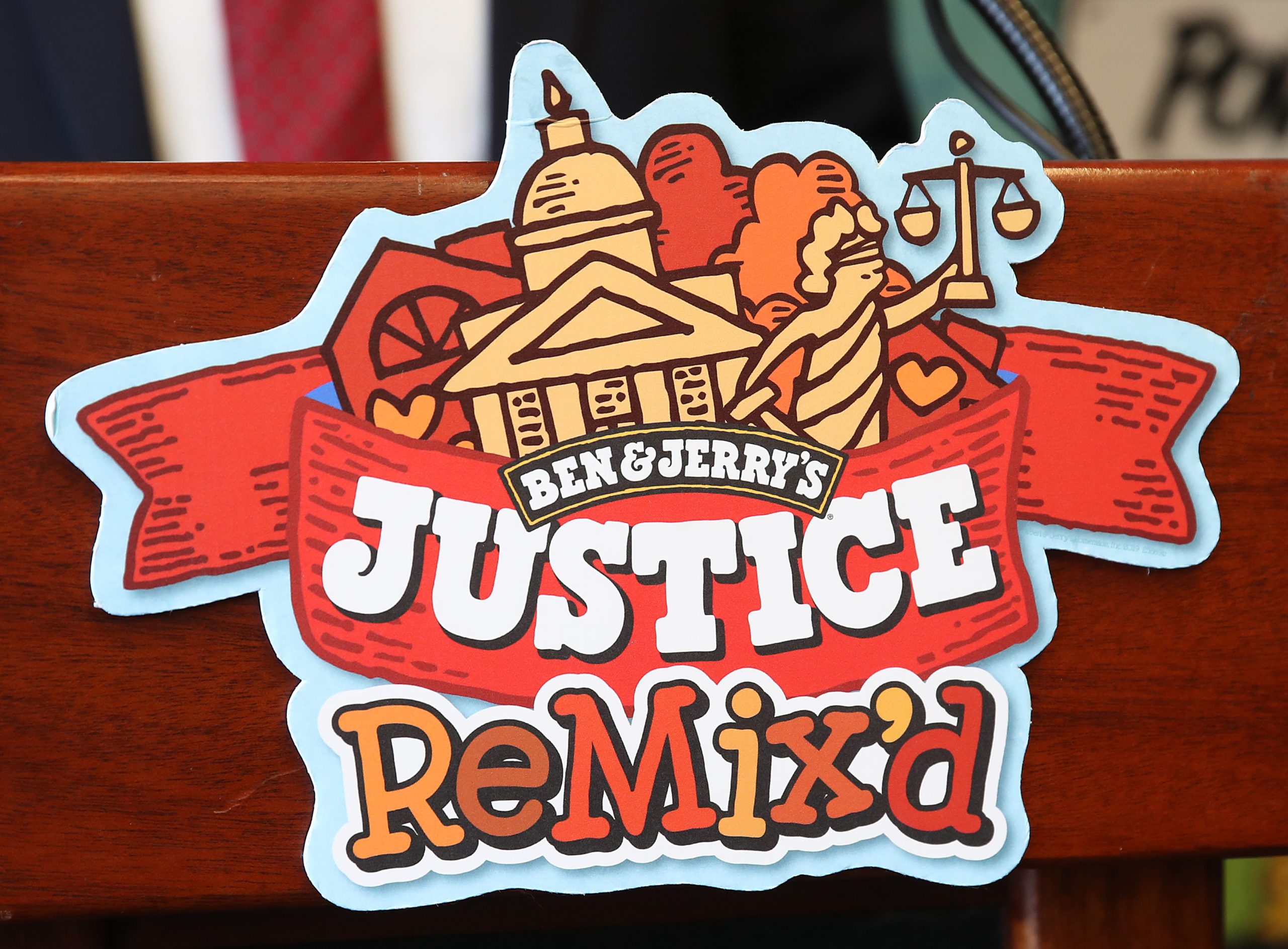 This isn’t the first time the ice cream brand has taken a political stance. The company called to “defund the police” saying we need to “stop spending our tax dollars on so many of the discredited, dangerous, and racist parts of policing.” They’ve also called for criminal justice reform, and end to qualified immunity for police officers, and have frequently discussed the lasting effects of slavery, noting “America was built by enslaved people.”