Former Vice President Joe Biden is expected to announce a more than $300 million haul from August, by far the largest fundraising month ever.

Two sources familiar with the number told The New York Times that Biden’s boost, which accounts for the official Biden campaign and joint fundraising ventures with the Democratic Party, was specifically driven by high-dollar checks written by Wall Street and technology leaders after he announced California Democratic Sen. Kamala Harris as his running mate. New York Times reported that some checks neared $700,000. (RELATED: Big Time GOP Donors Are Reportedly Launching A New Super PAC To Give Trump A Post-RNC Ad Boost) 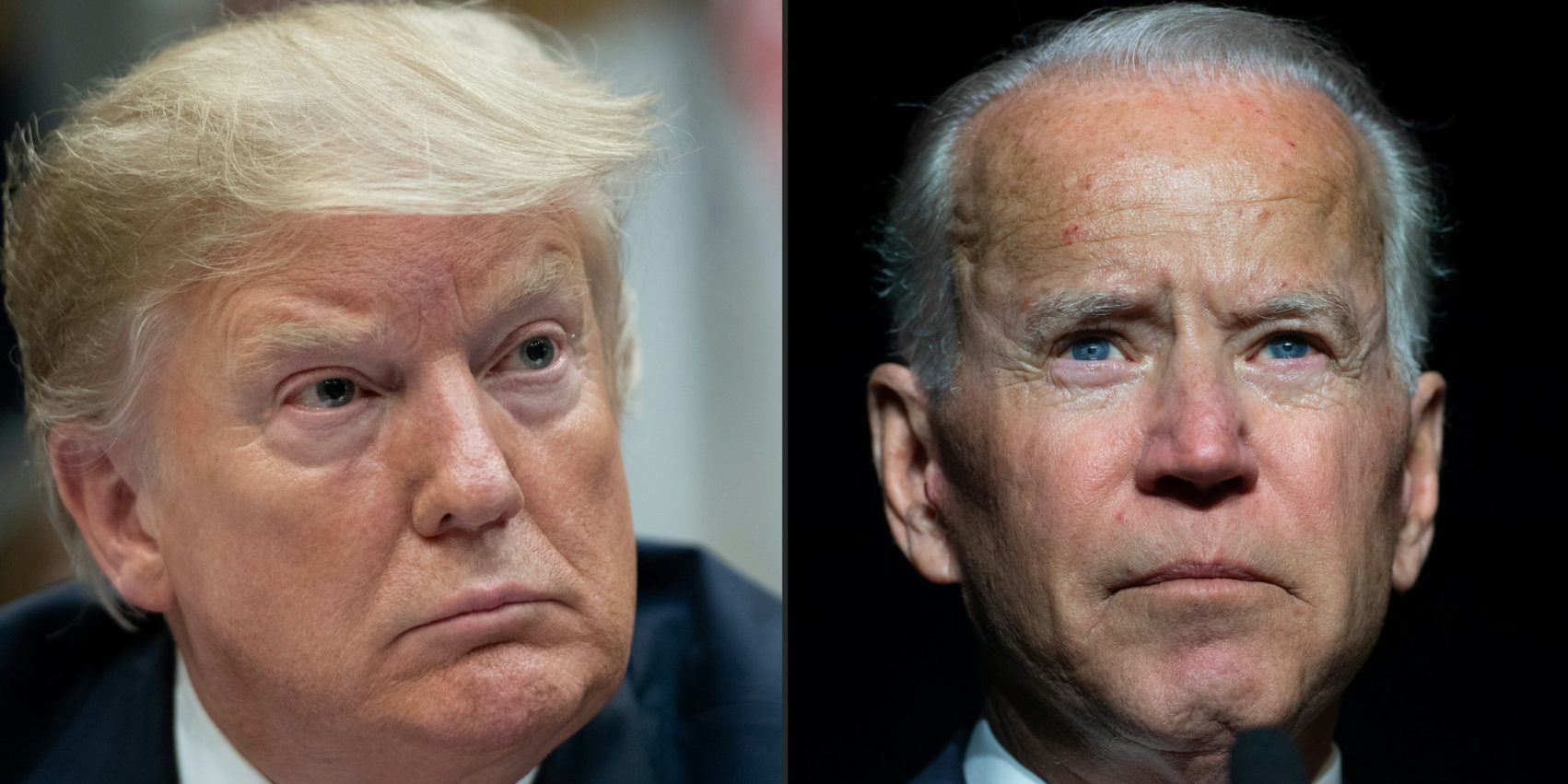 This combination of pictures created on March 18, 2019 shows (l-r) US President Donald Trump listens during a meeting on drug trafficking on the Southern Border of the US in the Roosevelt Room of the White House in Washington, DC, March 13, 2019, former US Vice President Joe Biden speaks during the First State Democratic Dinner in Dover, Delaware, on March 16, 2019 (SAUL LOEB,JIM WATSON/AFP via Getty Images)

The Times report comes on significant changes to both candidates’ campaign strategies. Following the Republican National Convention, Biden announced that he would be returning to the campaign trail — albeit in a modified capacity — ahead of schedule. His first stop took place Monday in Pittsburgh, Pennsylvania.

Meanwhile, high-powered Republican donors are launching a new super PAC to amplify Trump’s law and order messaging heading into the final months of the election. The effort has reportedly earned support from the likes of Home Depot founder Bernie Marcus and casino magnate Sheldon Adelson and plans to launch a $30 million TV campaign in key battleground states later this week.