McEnany, during a Wednesday morning interview on Fox News, responded to a question about the Congressional Budget Office report estimating the national debt will exceed the actual size of the economy in 2021. (RELATED: Trump And Biden Are Tied In Florida, NBC News Poll Finds — Trump Leads Among Latino Voters, Biden Leads Among Seniors) 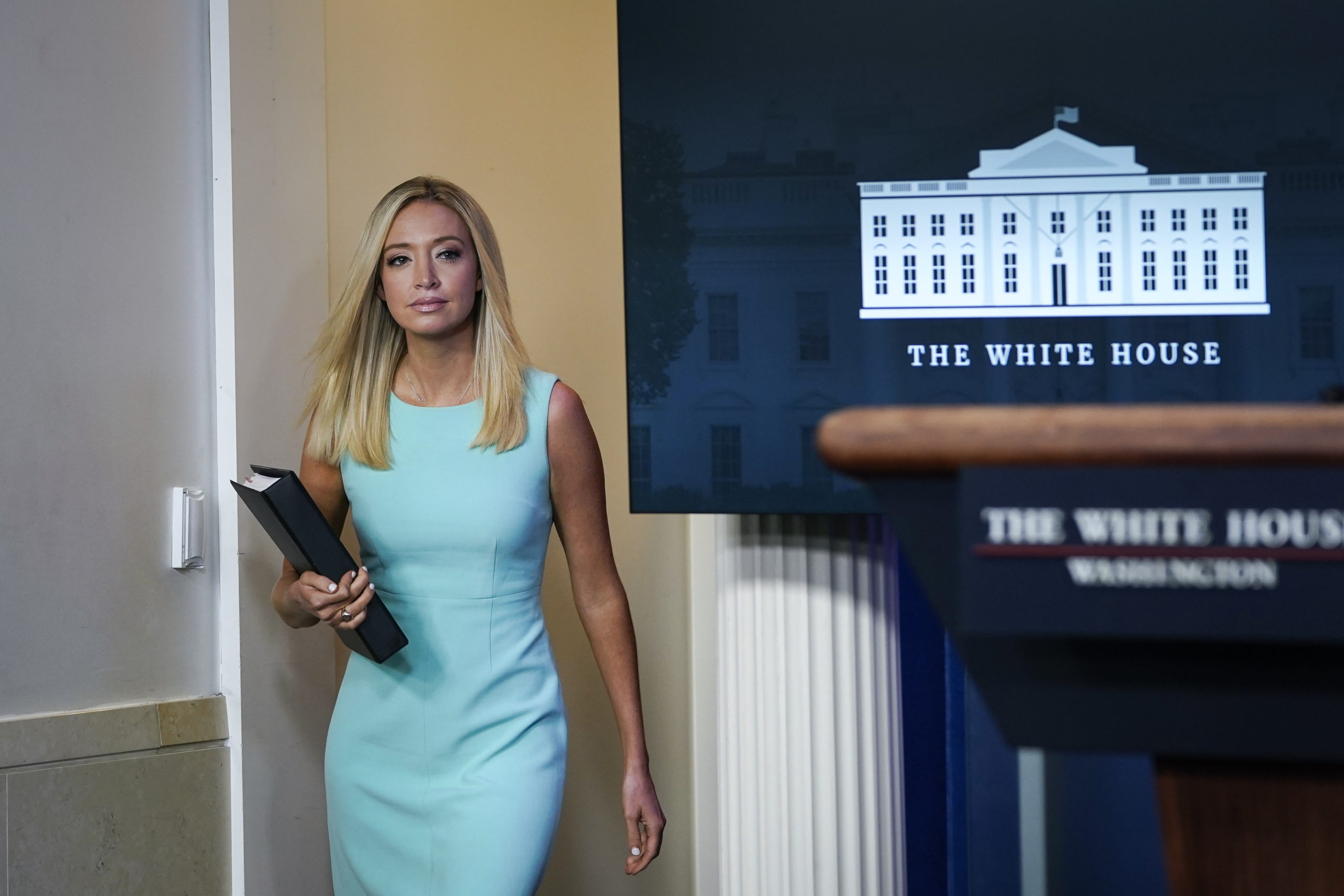 “I spoke to the president just before joining you,” she stated. “He said absolutely the debt is a big second term priority of his. He wants to see unprecedented growth, and we’ll see that on President Trump’s watch.” (RELATED: Trump Prepping His Prepping His New List Of SCOTUS Nominations)

“He had the hottest economy in modern history once he cut taxes for middle-class and hard working Americans,” she continued. “We saw revenue coming into the federal government increase in 2018 and in 2019, much in the same ilk as President Ronald Reagan, so we believe unprecedented growth will solve the problem. It’s a second term priority.”