Local leaders in Richmond, Virginia, passed a city ordinance Tuesday that prohibits firearms at any public event that requires a permit, an NBC affiliate reported.

The new ordinance forbids anyone from transporting, possessing or carrying “any firearms in any public street, road, alley, sidewalk, public right-of-way or any open public space when it is being used by, or is adjacent to, an event that requires a city permit,” according to NBC 12.

The ordinance, spearheaded by mayor Levar Stoney, passed unanimously and was originally introduced in August, the local outlet reported.

“I just think that if you’re going to a public event, you should be able to go there and enjoy yourself, go there for your cause, and not feel under constant threat because of individuals walking around with an AK-47,” Stoney said, according to NBC 12.

The Richmond police chief said there would be an exemption for residents whose homes may be near a permitted event or protest, but one city council member disagreed, the local outlet reported. 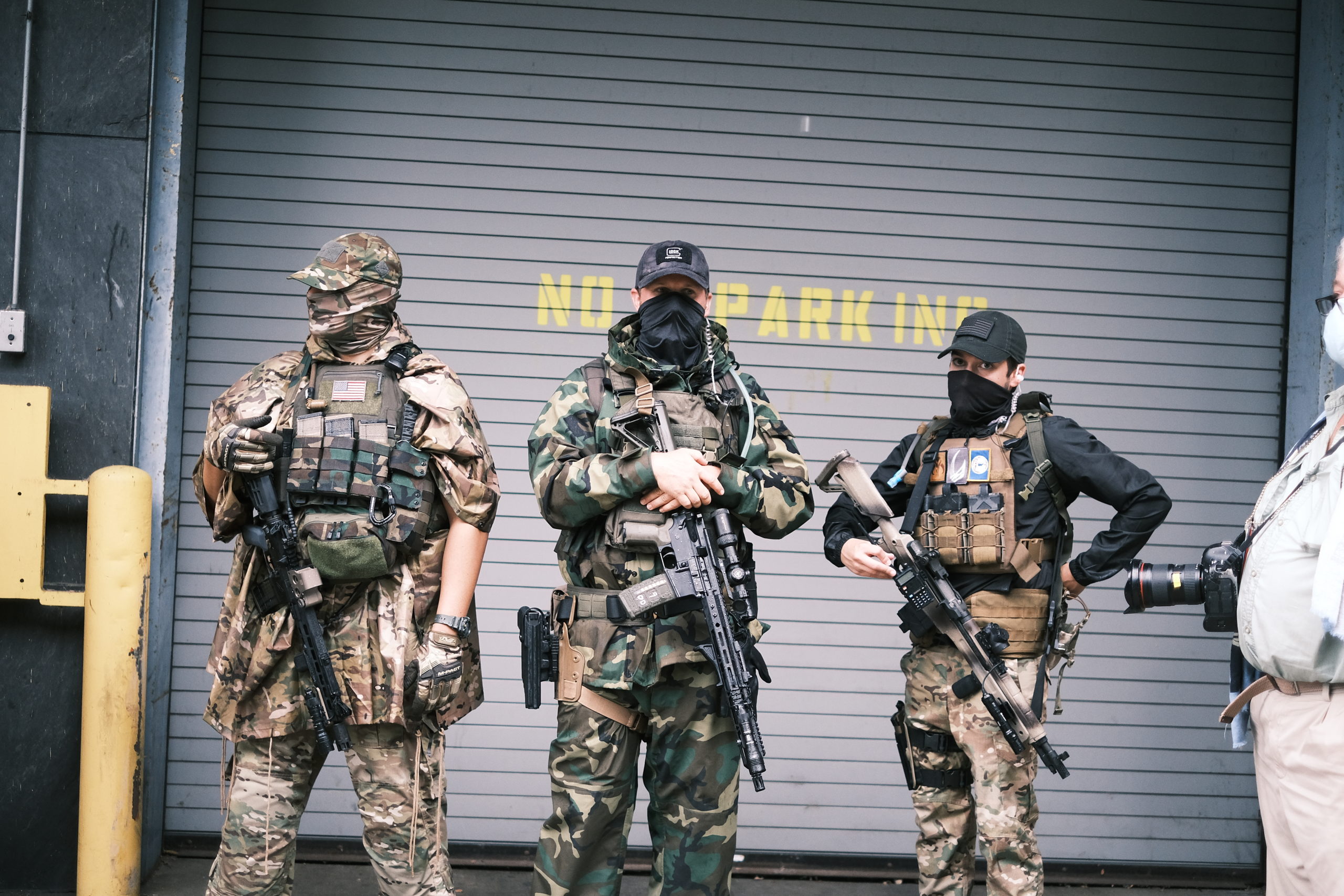 “The actual language of the law does not provide an exemption so if I’m stepping on to the sidewalk to get into my car, then I’m potentially in violation of that rule if there is a protest adjacent to that public right of way,” city councilman Kim Gray told NBC 12. “I think the real answers in that prevention lie in leveraging our community leaders.”

Democratic Virginia Gov. Ralph Northam signed numerous gun control bills into law in April and those new regulations took effect in early July, according to USA Today. One of those laws gave cities and localities leeway in determining their own gun control measures and the permissible areas for firearms to be carried, the Daily Press reported. (RELATED: Here Are The 10 Virginia Gun Laws That Took Effect Amid Nationwide Unrest)