Texas Democrats argued that the states current law, which allows for mail-in voting for voters who have a disability, are sick, are absent or who are over 65 , violates the 26th Amendment, which protects voters from age discrimination.

However, the three judge panel disagreed, ruling that “conferring a privilege” to some voters, such as those over the age of 65, “does not alone violate the Twenty-Sixth Amendment.”

“A law that makes it easier for others to vote does not abridge any person’s right to vote for the purposes of the Twenty-Sixth Amendment.”

The majority added the Democrats claim that voters over the age of 65 who get to vote by mail without an excuse constitutes, during a pandemic, an abridgment of a younger citizen’s right to vote on account of age “fails because adding a benefit to another class of voters does not deny or abridge the plaintiffs’ Twenty-Sixth Amendment right to vote.”

The decision vacated a lower court’s ruling that required the state to expand mail-in voting to all eligible voters. However, the case will return to a lower court to consider the remaining arguments against the law. 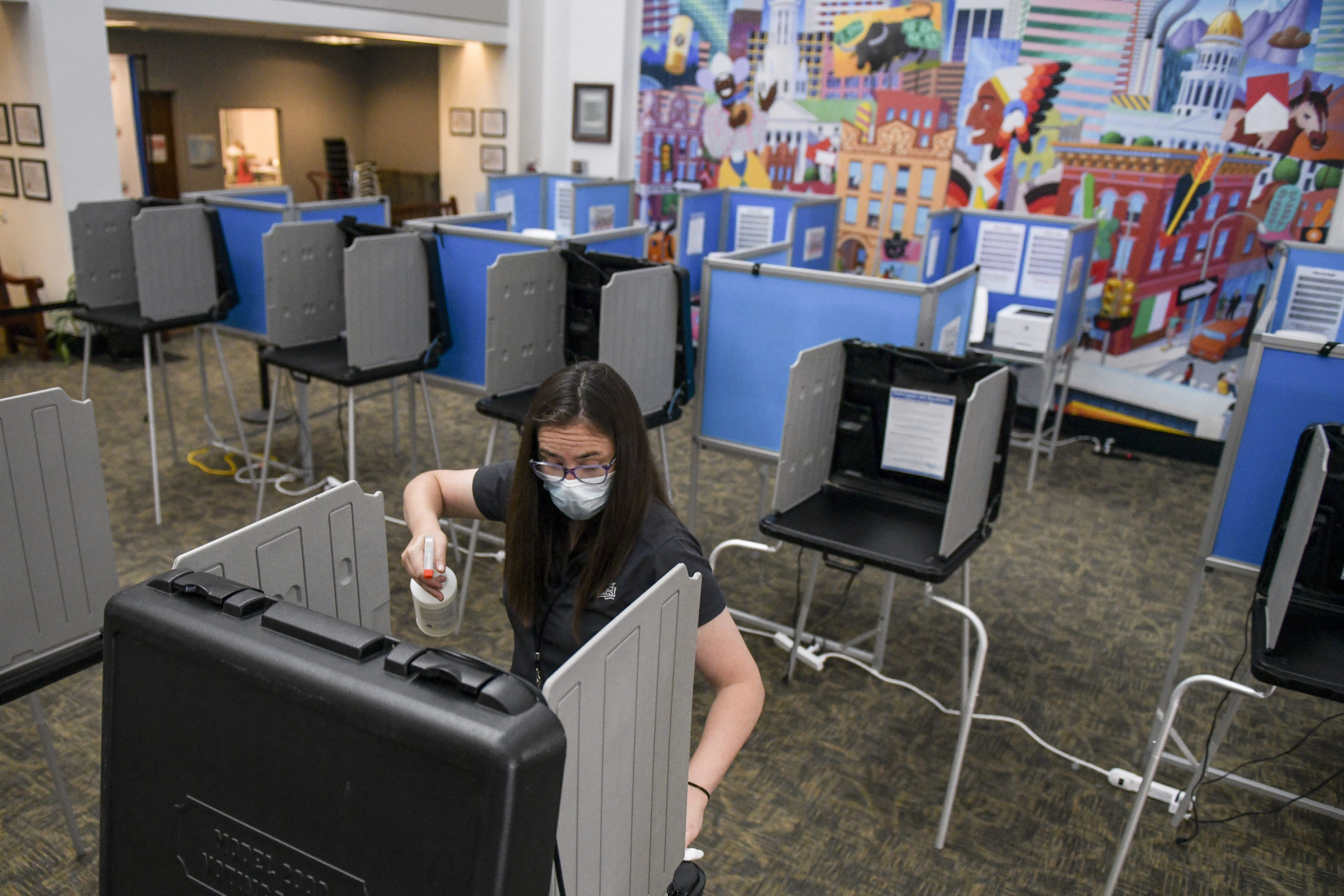 Judge Carl Stewart dissented on Thursday’s ruling, arguing younger voters are disadvantaged because they are more at risk for voting in person due to the pandemic.

“By giving younger voters fewer options, especially in the context of a dangerous pandemic where in-person voting is risky to public health and safety, their voting rights are abridged in relation to older voters who do not face this burden.”

The court previously ruled  that fear of contracting the coronavirus was not a sufficient reason to request an absentee ballot.

“I am pleased that the Fifth Circuit correctly upheld Texas’s vote-by-mail laws, and I commend the court for concluding that Texas’s decision to allow elderly voters to vote by mail does not violate the 26th Amendment. We will continue to protect the integrity of Texas elections and uphold the rule of law.”

Judge Garcia said the state’s signature-comparison procedures were “inherently fraught with error, and voters are provided with no meaningful opportunity to cure improperly rejected ballots.”