Capitalism must be abolished in order for black lives to matter, Alicia Garza, a co-founder of Black Lives Matter, said at a conference in 2015.

Black Lives Matter has experienced a resurgence of support in 2020 following the May 25 death of George Floyd. Celebrities and large corporations have poured millions of dollars into Black Lives Matter Global Network — BLM’s national arm — and other organizations that support defunding the police.

“It’s not possible for a world to emerge where black lives matter if it’s under capitalism,” Garza said in 2015 at the left-wing convention Left Forum. “And it’s not possible to abolish capitalism without a struggle against national oppression and gender oppression,” she added.

Left Forum is an annual meeting that “brings together grassroots groups, activists, academics, and countless people who are trying to understand and improve their roles in transforming our world,” according to the forum’s website.

Another BLM co-founder, Patrisse Cullors, described herself and Garza as “trained Marxists” in a 2015 interview. (RELATED: This Democratic Congresswoman Described A Top Communist Party USA Official As Her ‘Mentor’)

“Myself and Alicia in particular are trained organizers. We are trained Marxists. We are super-versed on, sort of, ideological theories,” Cullors said. 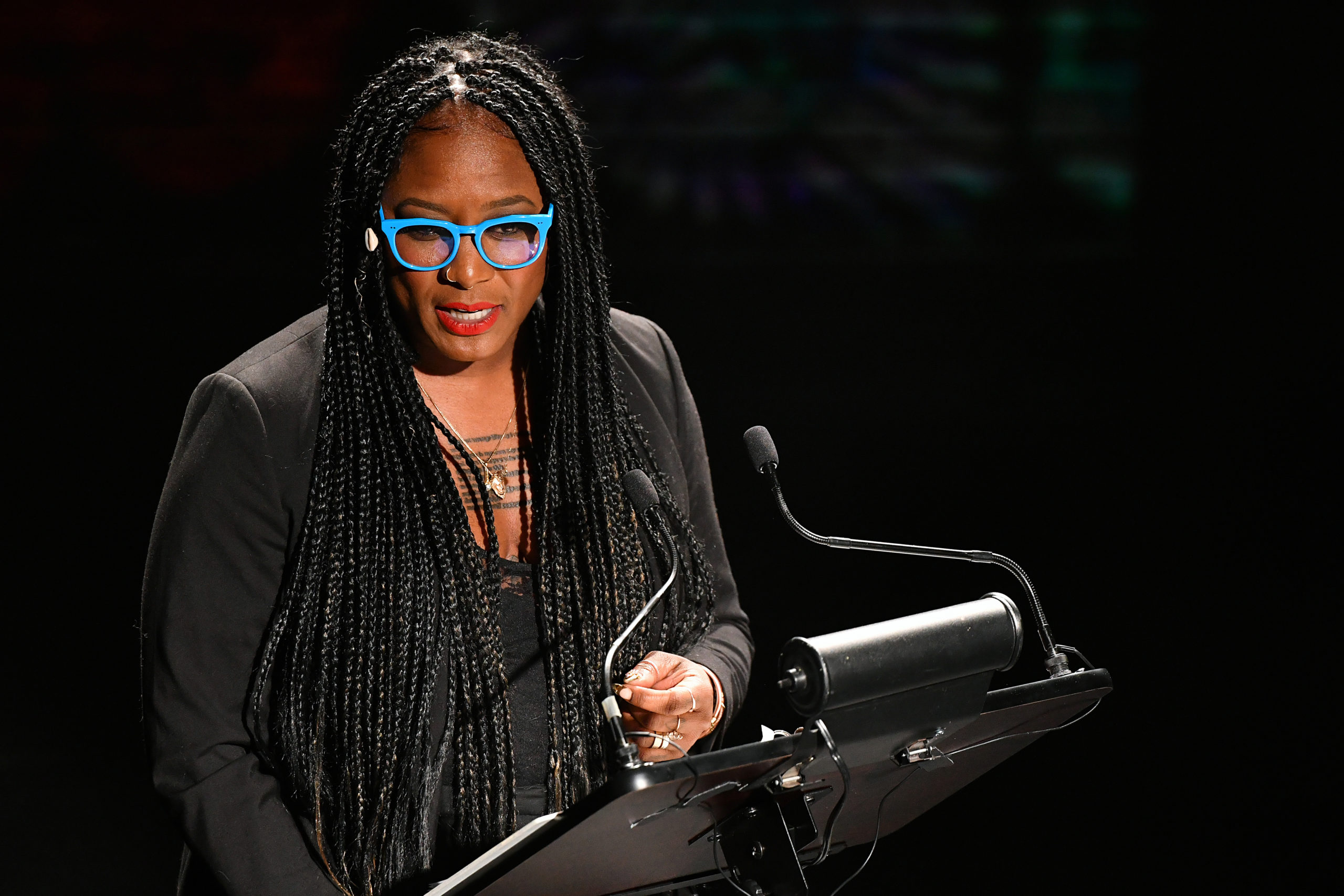 The Movement for Black Lives, a coalition of activist groups including Black Lives Matter, states on its website “that Black people will never achieve liberation under the current global racialized capitalist system.”

The Movement for Black Lives also calls for abolishing both police and prisons across the country.