A former U.S. Drug Enforcement Administration agent and his wife pleaded guilty to participating in a scheme to transfer proceeds from undercover operations to private bank accounts that they controlled, the Department of Justice announced Tuesday.

Jose Ismael Irizarry and Nathalia Gomez-Irizarry admitted to the seven-year scheme in which they illegally took a total of $9 million in drug proceeds from investigations, according to a Justice Department press release Tuesday. The money that Irizarry was able to divert was used to purchase jewelry, luxury cars and a home, according to the press release.

“Sworn law enforcement agents are entrusted with great responsibility, and the department will hold accountable those who exploit their positions to profit from public corruption,” said Acting Assistant Attorney General Brian C. Rabbitt.

The indictment, which was filed in February, lists two unnamed co-conspirators with whom Irizarry allegedly collaborated. One was the alleged leader of a Colombia-based drug trafficking and money laundering organization, who later became the godfather of Irizarry’s children, while the other was a Colombian public official. 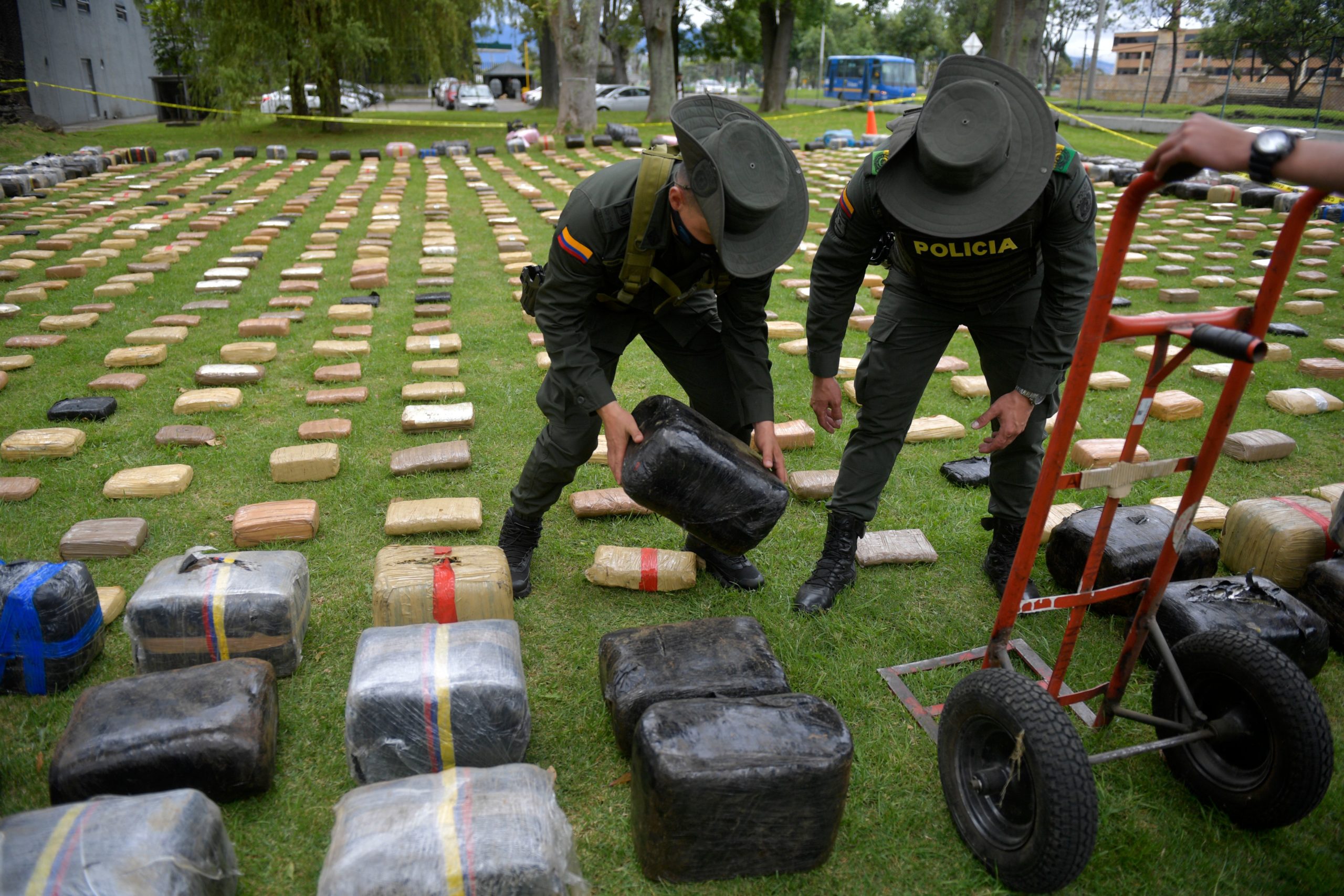 In 2011, the Drug Enforcement Administration (DEA) began investigating the first unnamed co-conspirator, according to the indictment. Irizarry omitted, falsely reported and mischaracterized information regarding the investigation to fellow agents and DEA supervisors enabling him to divert drug proceeds to private bank accounts, the indictment said.

Irizarry and his wife purchased a $767,000 house in Colombia, a $134,582 Land Rover sport utility vehicle, a $66,925 BMW sports car and a $30,000 Tiffany diamond ring among other luxury items using diverted funds, according to the indictment. (RELATED: Hundreds Arrested In Nationwide Crackdown On Mexican Drug Cartel)

“Irizarry joined forces with the same criminal drug organizations he promised to investigate and prosecute,” said U.S. Attorney Byung J. Pak, according to the Justice Department press release. “He and his wife now stand as convicted felons, potentially facing years in federal prison with little to show for the betrayal of his oath to uphold the law.”

The scheme was initiated shortly after Irizarry filed for bankruptcy in December 2010, according to the Justice Department. He failed to disclose his illicit income during personal bankruptcy proceedings which took place over the course of the money diversion scheme.

Irizarry’s criminal conduct occurred throughout his DEA assignments in Miami, Florida and Cartagena, Colombia, according to the DOJ. He resigned from his position with the agency in January 2018.

Irizarry and Gomez-Irizarry pleaded guilty to all charges listed in the 19-count indictment and currently await sentencing, according to the Justice Department.