Police are searching for one of three brothers who are alleged to have raped a 10-year-old girl in Kenner, Louisiana, numerous sources reported.

Two of the brothers, Raul and Wilmer Paz Perez, both 35, were arrested Saturday and charged with first-degree rape of a victim under the age of 13, a Kenner Police Department statement said according to WWLTV. 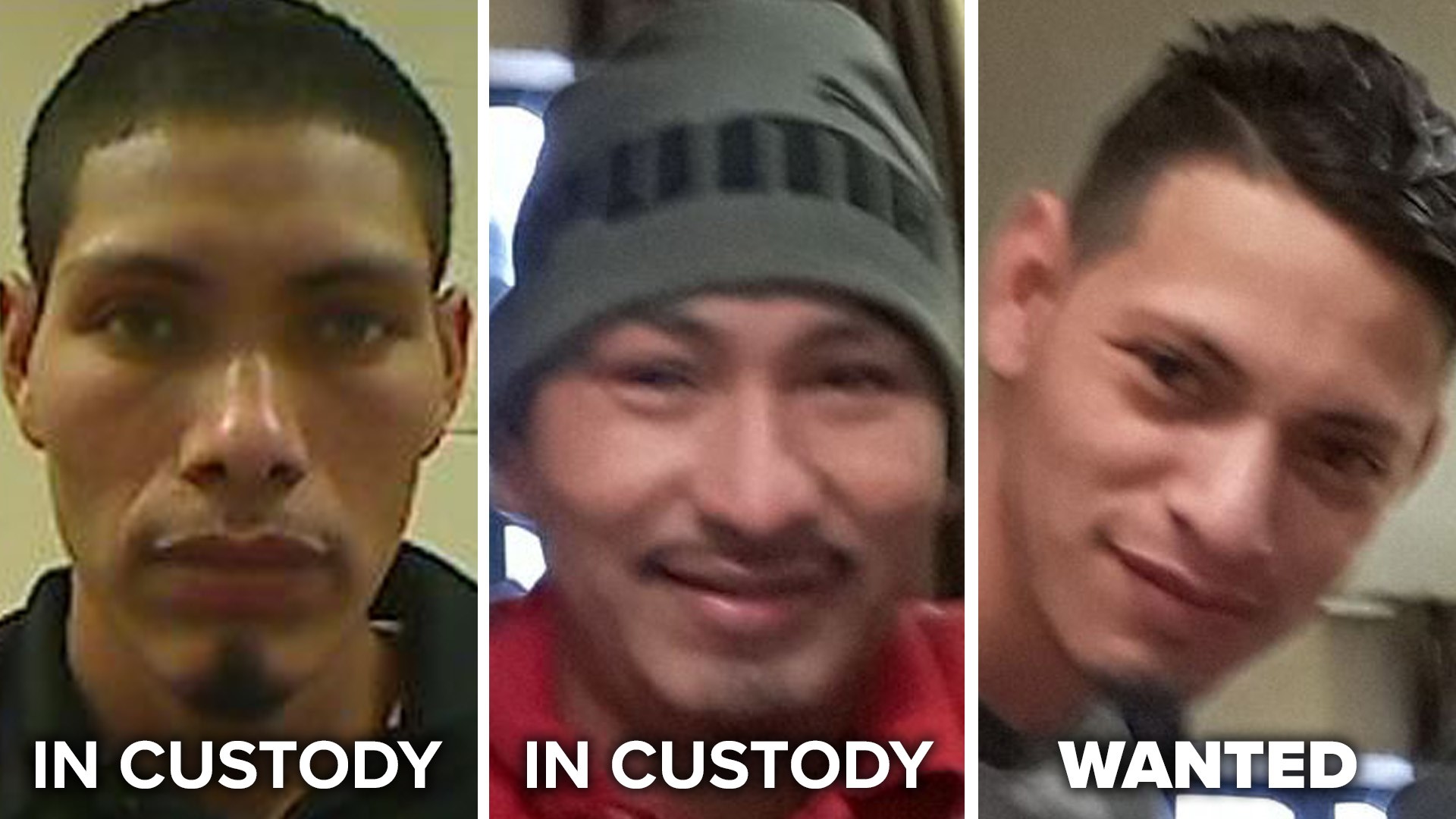 The three brothers are friends of the victim’s family and were alone in a house with the girl Sept. 9, when they allegedly began making sexual advances towards her, according to NOLA. The brothers offered the girl money, and she refused and locked herself in the bathroom.

The brothers used what is believed to have been a butter knife to unlock the door, and then raped her.

A relative of the girl contacted police Saturday after the girl revealed she had been raped.

The two brothers who were arrested gave police conflicting statements about what they were doing at the time of the rape, according to police.

Police are continuing to search for Elder Paz Perez, and are investigating a second rape allegation against him involving another victim, police said according to NOLA.

Raul and Wilmer Paz Perez are being held without bond Monday.