More than half of American businesses that closed down due to economic lockdowns are permanently shuttered, according to data Yelp published Wednesday.

There’s been a 23% increase in the number of business closures since mid-July, with the number of permanent closures reaching 96,966, representing 60% of closed businesses that will not be reopening, the data show.

The closures came after government officials began instituting stay at home orders in March to slow the pandemic, which originated in China before spreading to the U.S.

“Overall, Yelp’s data shows that business closures have continued to rise with a 34% increase in permanent closures since our last report in mid-July,” Justin Norman, Yelp’s vice president of data science, told CNBC on Wednesday. (RELATED: Biden Says He Would ‘Shut’ The Country ‘Down’ If Scientists Recommend New Lockdown Measures To Fight Coronavirus) 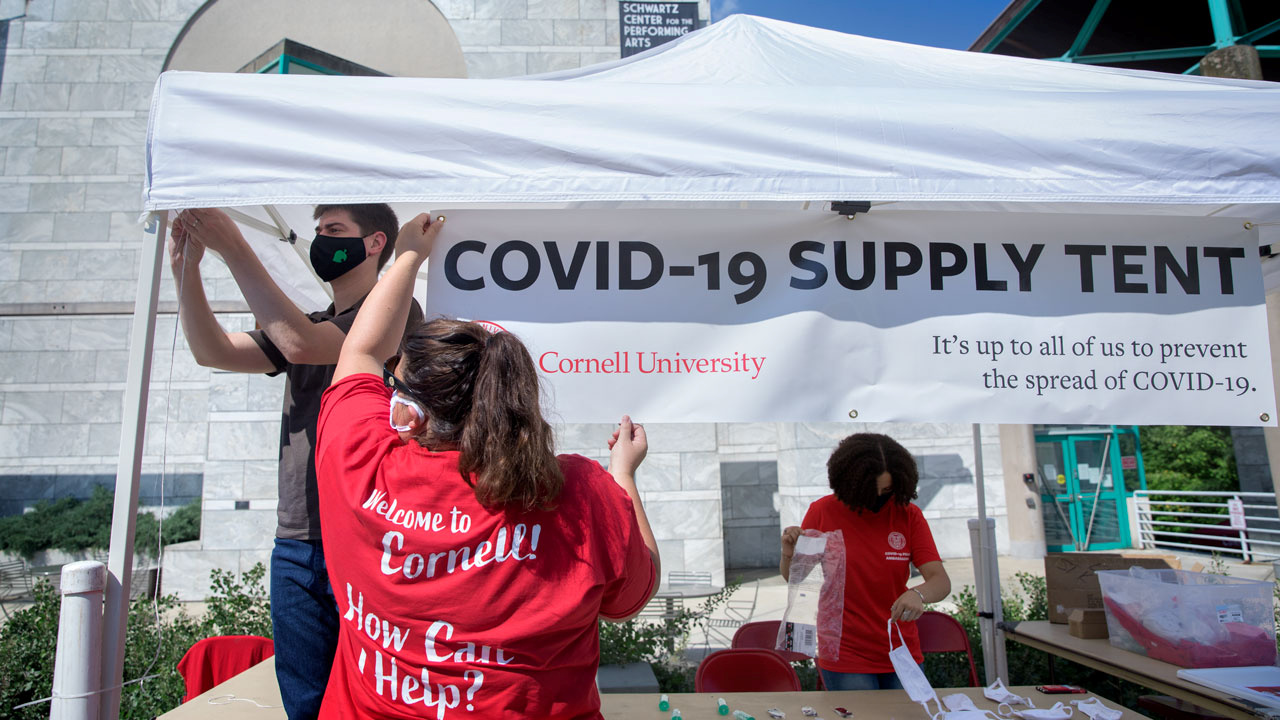 A “COVID-19 Supply Tent” is seen on Move In Day 2020 – North and West Campus, at Cornell University, Ithaca, New York in this undated handout photo. Jason Koski/Cornell University/Handout via REUTERS

Restaurants, bars, and other establishments that have physical locations have been hit the hardest throughout the past six months, data show.

The numbers come after former Vice President Joe Biden suggested in late August that he would be willing to shut down the entire country if scientists recommend the measure to curb the virus, which has reportedly killed nearly 196,000 people, according to data from John Hopkins University. The lockdowns resulted in mass layoffs and an increase in unemployment rates.