“We additionally conclude that voters’ rights are better protected by addressing the impending crisis at this point in the election cycle on a statewide basis rather than allowing the chaos to brew, creating voter confusion regarding whether extensions will be granted, for how long, and in what counties,” the decision read. 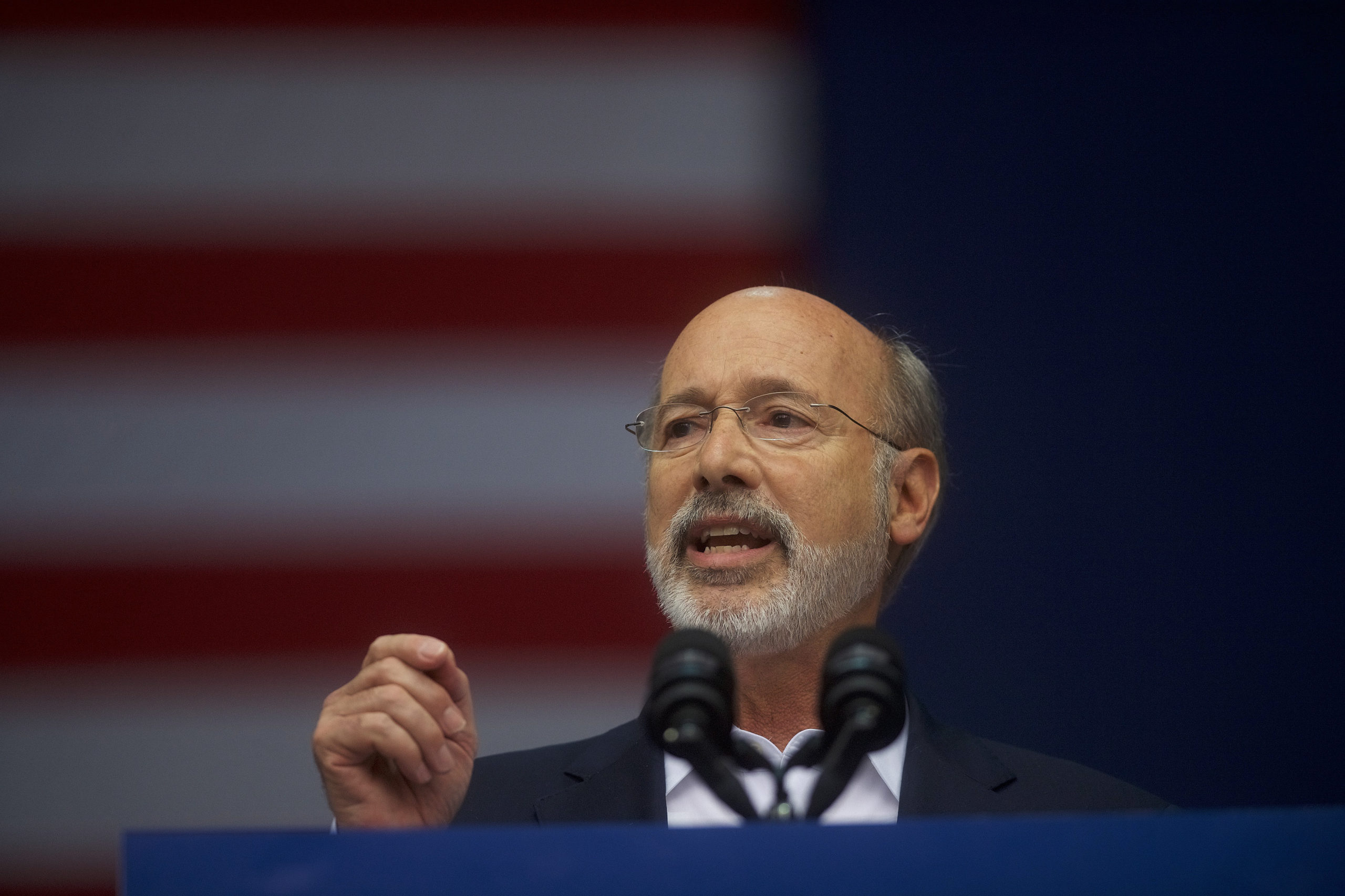 Mail-in ballots postmarked by 8:00 p.m. on Election Day will be counted up to Nov. 6, the court decided, noting an increase in mail-in ballots could slow USPS delivery standards and disenfranchise voters. (RELATED: USPS Says Pennsylvania Ballots May Be Delivered Late, Voters Request Extension)

The ruling also allows election officials to use drop boxes to collect votes from voters who do not want to mail their ballots back in.

Chief Justice Saylor dissented with the majority on allowing the counting of unmarked ballots will create “confusion.”

“Particularly in combination with the allowance of drop boxes, this substantially increases the likelihood of confusion, as well as the possibility that votes will be cast after 8:00 p.m. on Election Day.”

The court denied three parts of the lawsuit, ruling election boards are not required to implement any procedure “to cure” mail-in and absentee ballots that were filled out incorrectly or incompletely resulting in their rejection. The court ruled it’s up to the legislature to create procedures for correcting any ballots.

They also ruled ballots must use both inner and outer mail envelopes to ensure security of the vote and that poll watchers must live in the county in which they are presiding over.