A judge blocked the Department of Commerce’s ban on Chinese social messaging app WeChat over First Amendment concerns early Sunday morning before it could go into effect.

Judge Laurel Beeler of San Francisco issued the decision more than a month after President Donald Trump signed an executive order banning both WeChat and social media app TikTok over national security concerns, The Associated Press reported. The executive order signed on Aug. 6 was set to go into effect Sunday.

“The court grants the motion on the ground that the plaintiffs have shown serious questions going to the merits of the First Amendment claim,” Beeler wrote in the order. “The balance of hardships tips in the plaintiffs’ favor.”

The government argued that the ban was necessary given WeChat’s close affiliation with the Chinese government, according to the decision. (RELATED: Trump Says He Isn’t Prepared To Sign Oracle-TikTok Deal Because He Hasn’t Reviewed It)

The messaging app has averaged 19 million active users daily in the U.S. alone, according to Apptopia, NBC News reported. The executive order banning the app, which is primarily used by Chinese students, Chinese Americans and Americans living in China, would discriminate against Chinese Americans, plaintiffs argued. 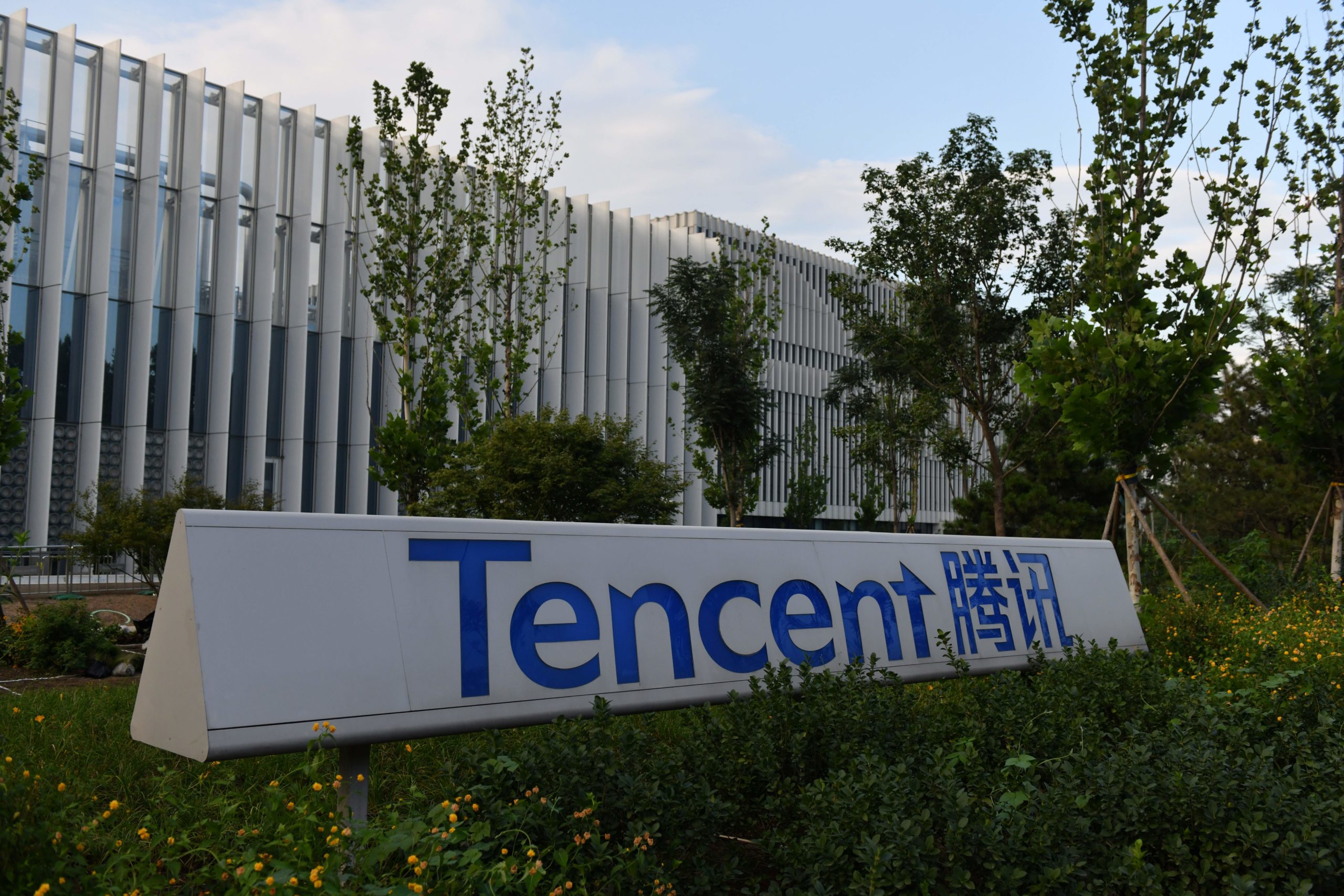 The headquarters of Tencent, the parent company of Chinese social media company WeChat, are seen in Beijing on August 7, 2020. (Greg Baker/AFP via Getty Images)

“The United States has never shut down a major platform for communications, not even during war times,” said Michael Bien, a lawyer representing the plaintiffs, the U.S. WeChat Users Alliance, according to NBC News. “There are serious First Amendment problems with the WeChat ban, which targets the Chinese American community.”

Following Trump’s August executive order, Eurasia Group analyst Paul Triolo called the move “an unprecedented use of presidential authority,” according to the AP.

“At the President’s direction, we have taken significant action to combat China’s malicious collection of American citizens’ personal data, while promoting our national values, democratic rules-based norms, and aggressive enforcement of U.S. laws and regulations,” Department of Commerce Secretary Wilbur Ross said in a statement.

Beeler’s order is a temporary injunction meaning it will last up until the case is decided. The plaintiff’s requested the injunction on Wednesday.