The late Supreme Court Justice Ruth Bader Ginsburg will lie in state Friday in the U.S. Capitol, an honor given to very few.

“Associate Justice Ruth Bader Ginsburg was nominated for the United States Supreme Court by President Bill Clinton on June 14, 1993 and took her seat on August 10, 1993. Ginsburg first drew national attention for her work successfully litigating sex discrimination cases in the 1970s. As an Associate Justice for more than 27 years, Ginsburg was a leading voice for equality on the Court and across the country,” Pelosi’s office said in a press release.

“A formal ceremony will be held Friday morning. Due to the COVID-19 pandemic, the ceremony will be open to invited guests only. Additional details will be announced at a later date,” the press release continued. 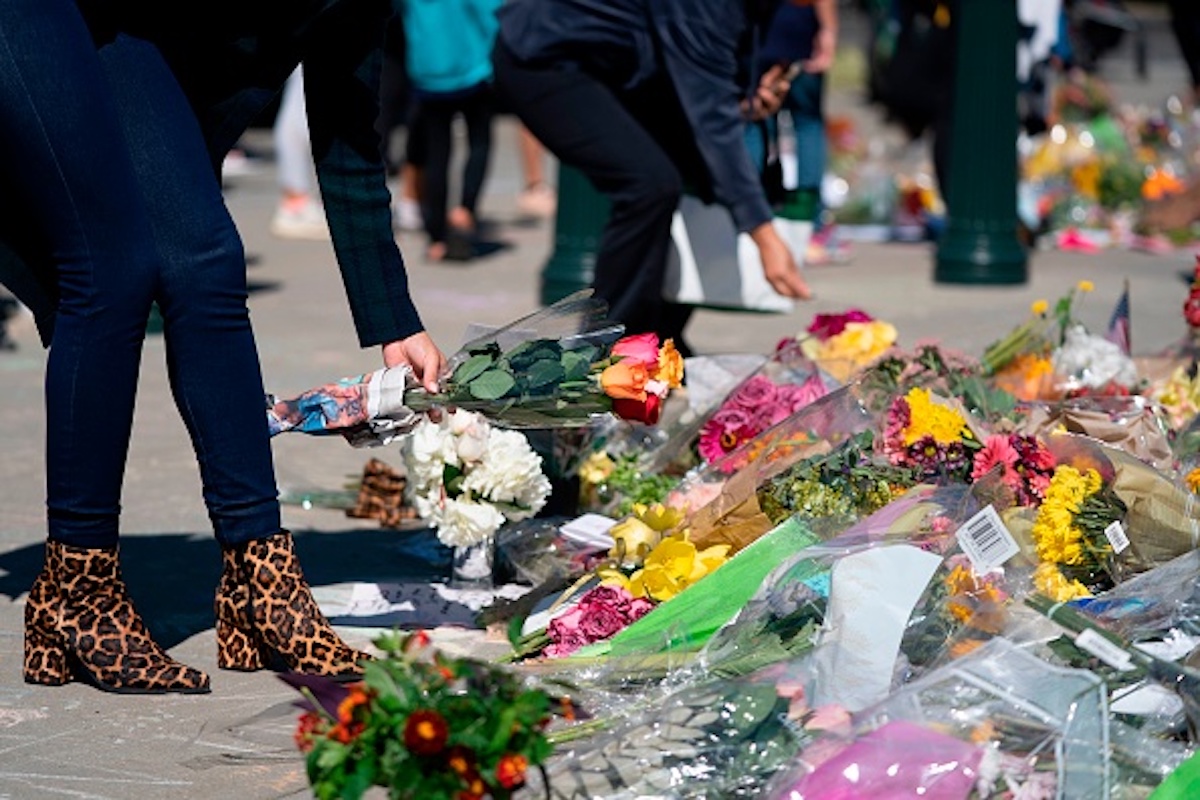 A woman places flowers at a makeshift memorial for late US Supreme Court Justice Ruth Bader Ginsberg is seen near the steps of the US Supreme Court on September 21, 2020 in Washington, DC. (Photo by ALEX EDELMAN/AFP via Getty Images)

The late Democratic Georgia Rep. John Lewis was the last person to lie in state in the U.S. Capitol after he died in July. Lewis, a civil rights leader, died after fighting pancreatic cancer. (RELATED: Rep. John Lewis To Lie In State In The US Capitol)

William Howard Taft was the only other Supreme Court Justice to receive the honor, when he died in March 1930.